Although club football goes on throughout the year, the occasional international tournaments have a special place in the hearts of both the fans and the players. Nothing feels better than representing and winning wearing your nation’s crest with pride.

Since international tournaments are so important, we often see an underdog side defeat the big nations and knock them out of the competition almost out of nowhere. Croatia were surely not the favourites in the 2018 World Cup but they went on to beat formidable opponents and reached the final. South Korea out of nowhere knocked out Germany in the group stages which is why as history a witness, anything can happen at the highest level of football possible. With the World Cup nearing, FootTheBall brings you 5 nations that can cause an upset in the next few years and trouble the ‘Big Boys’ of International football. 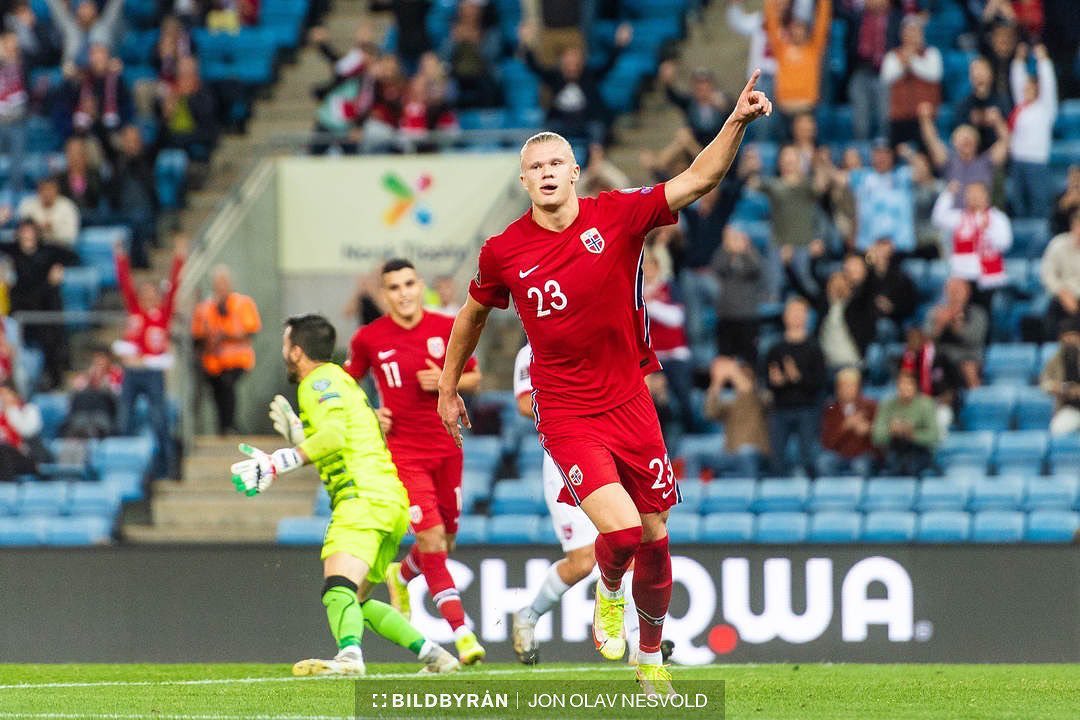 The world knows about Erling Haaland growing into one of the finest players to ever set foot on the pitch and the Dortmund striker isn’t even close to hitting his prime form. With Haaland upfront, Norway has the goal-scoring department but he is just the tip of the iceberg. They have Martin Odegaard, Sander Berg and many young talents in their ranks. Although the side might not fully bloom by the upcoming world cup, their golden generation surely have glory destined in the coming years.

The USMNT players are killing it in their respective clubs in Europe and it is about time they bring their much-needed quality to the international stage. The USA missed out on qualifying for the last World Cup but they have a completely revolutionised side at hand this time around. Cristian Pulisic, Weston McKennie, Dest and Giovanni Reyna are only a few names in their rich squad. In the last couple of years, they won both the CONCACAF Gold Cup and their Nations League by beating arch-rivals Mexico in the finals.

Despite losing veteran Christian Eriksen in the first match due to a health issue, the team pulled off the unimaginable and reached the finals of Euro 2020. Their youngsters stepped up when needed and pushed through until the end. Kasper Dolberg has been absolutely breathtaking for OGC Nice this season and is set to lead the Danes to great heights. They currently stand higher than England in the world cup qualifiers which says a lot about their gradual increase in prominence.

Nobody expected the Czech Republic to reach the Quarter Finals but they proved the critics wrong. Having been seeded in a group with England and Croatia, it was a tough task to make it to the knockout stages but they did well over what was expected of them. Their striker Patrik Schick scored 5 goals in the tournament and was the joint top-scorer alongside Cristiano Ronaldo himself. They even have Tomas Soucek wearing the captain’s armband who has been doing well at West Ham over the last few months.

Colombia have been under the shadow of Argentina and Brazil over the years but their performance in Copa America is a sign of big things brewing in their ranks. They defeated Uruguay in the quarter-finals and went onto penalties against Argentina in the semi-final stage. They recently won 3-1 against Chile who are a strong side in their own right. Although the era of Falcao, Cuadrado and James Rodriguez is over, youngsters like Luis Diaz and Raffael Borre are filling in for their successors in fine fashion.