On Monday, the Croatia national futsal team defeated the Iranian team 4-2 in a scrimmage staged in the southern Croatian city of Dubrovnik. 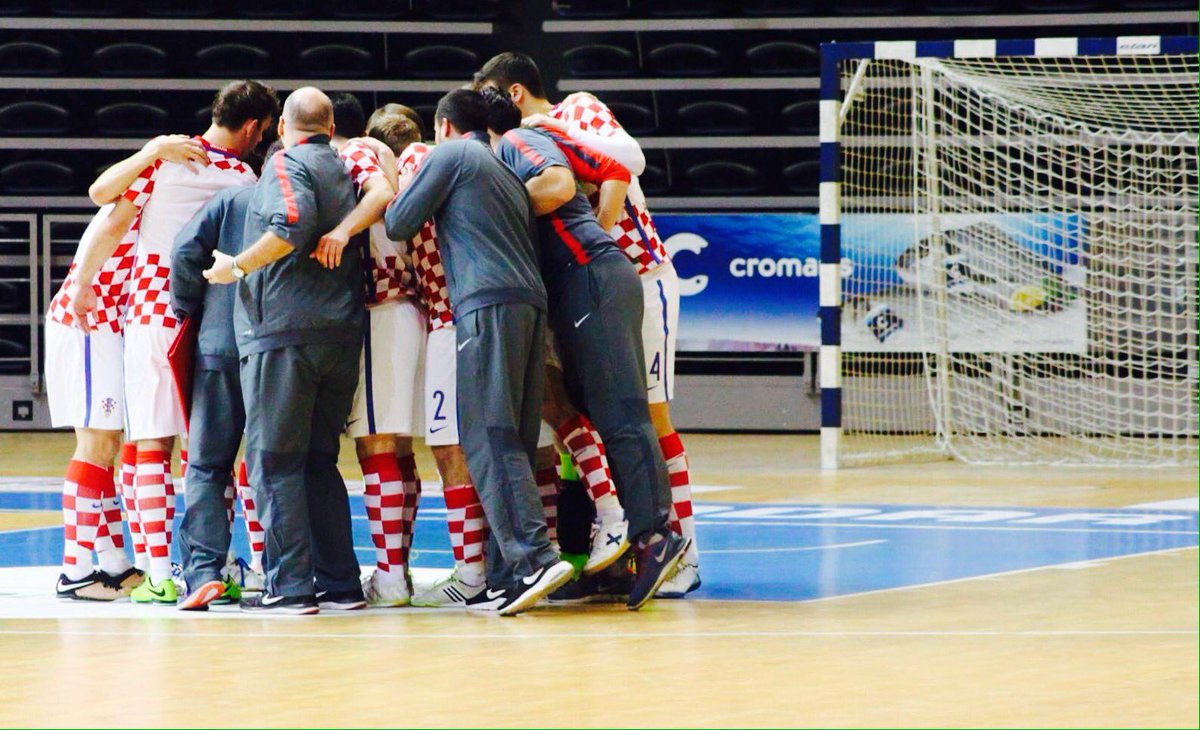 The Iranian squad will play another match against the Croatian squad on Tuesday evening.

The Iranian men’s national futsal team is preparing for the 2017 Asian Indoor Games.

The games will open in the Turkmenistan capital city of Ashgabat on September 17, and will close on September 27. 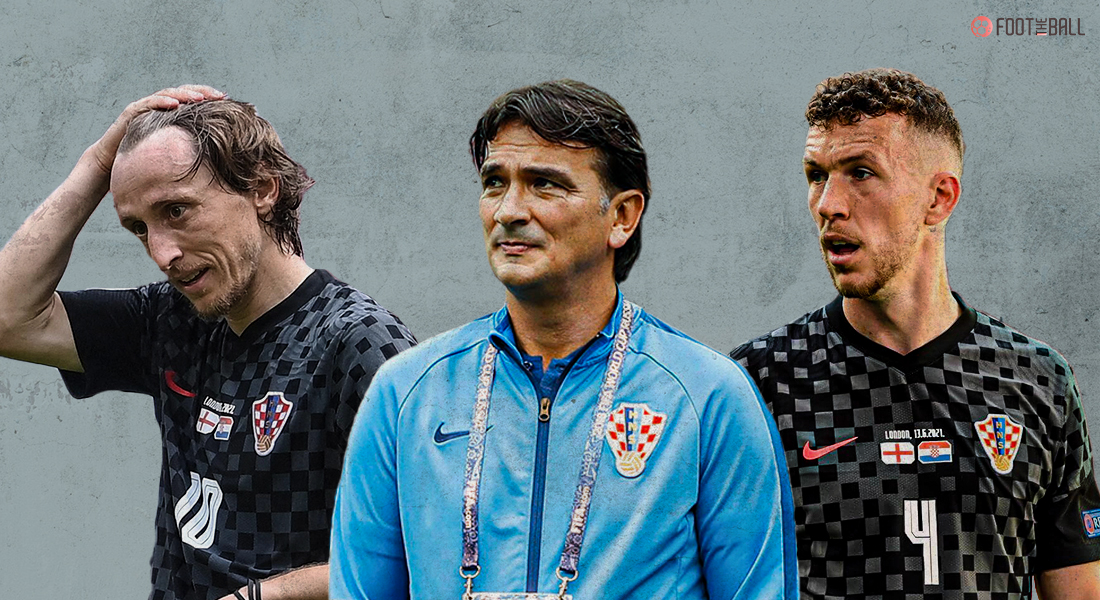