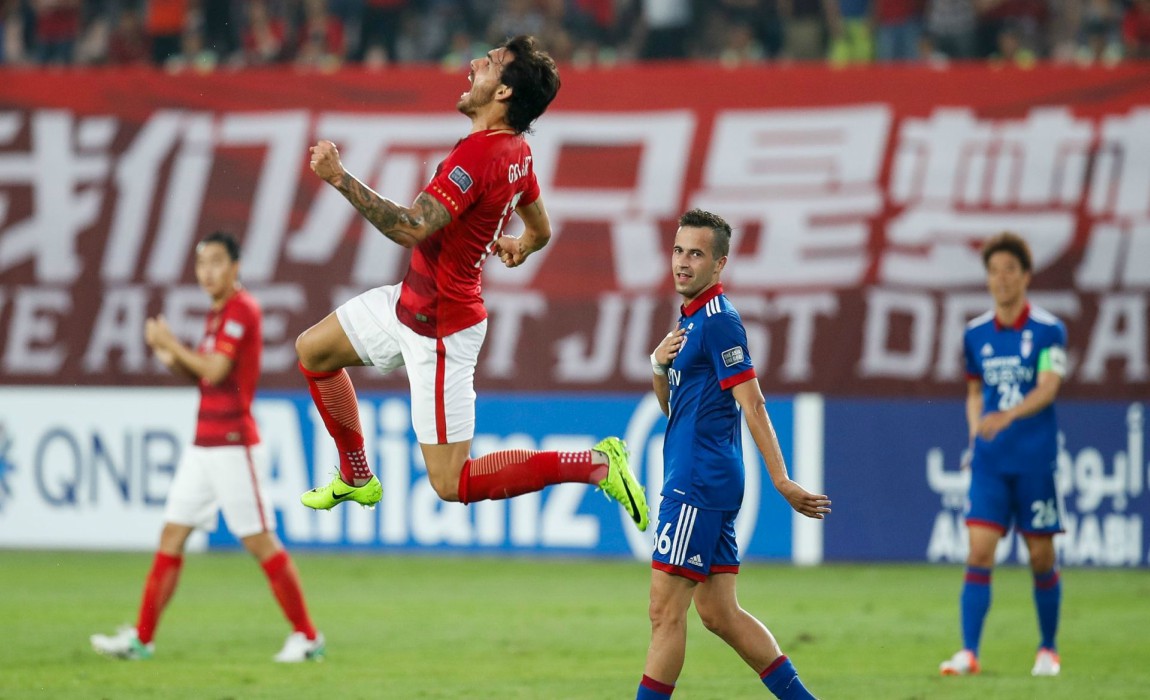 Ricardo Goulart scored the double to pace the two-time winners Guangzhou Evergrande into the round of 16 of the 2017 AFC Champions League as the Chinese Super League side tied 2-2 at home with Suwon Samsung Bluewings on Tuesday.

After Yeom Ki-heon gifted the South Korean side the lead nine minutes into the game, Goulart recorded his brace in the 17th and 68th minutes to turn the game all around. Kim Jong-woo scored in the 80th minute but it was not enough to save Suwon from elimination.

The K-League side nearly took the lead as Kim Min-woo tested keeper Zeng Cheng in the 5th minute, before Suwon stunned the home fans to silence as Yeom easily netted a fine cross from Jang Ho-Ik. 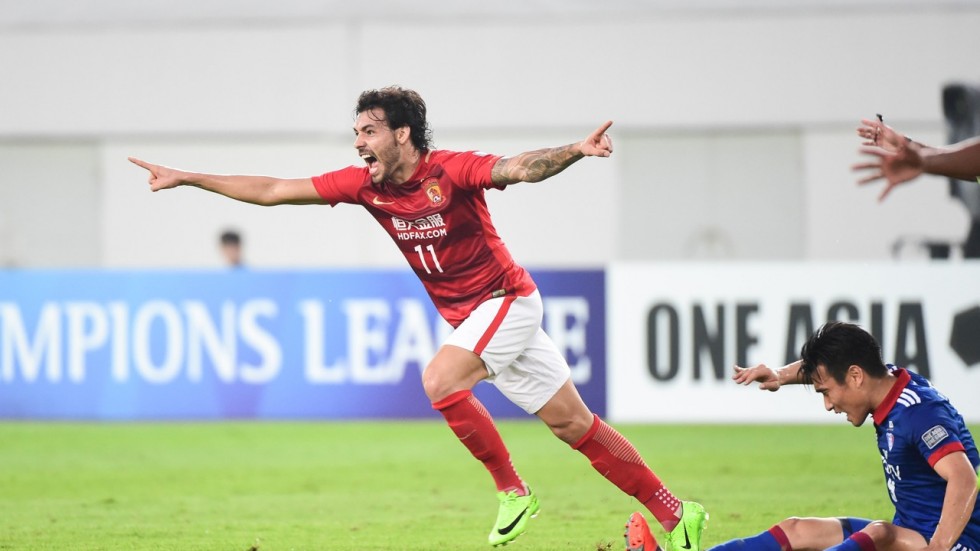 Thanks to a clever flick from Alan, Goulart’s shot beat Shin Hwa-yong to pull the game level in the 17th minute.

Eight minutes past the hour, Guangzhou overtook the lead as Goulart scored his second with a header off an accurate cross by Gao Lin from left side of the box.

Suwon managed to score the equalizer in the 80th minute when Kim Jong-woo went square outside of the box and fired into the left post, and the ball was deflected into the right corner of the net. 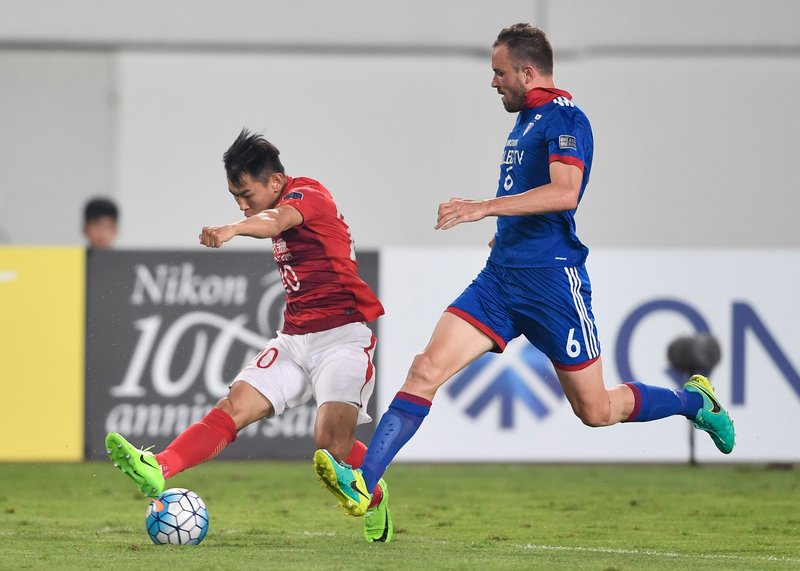 In another match of Group G, Kawasaki Frontale of Japan scored a 4-0 victory over Eastern SC to qualify as group leaders with 10 points, by a better head-to-head record against Guangzhou, who made it to the next round as runners-up, while Suwon were eliminated with nine points.

Another Chinese Super League side Jiangsu FC topped the group H to reach the final 16 after overcoming Adelaide United 1-0 away from home. 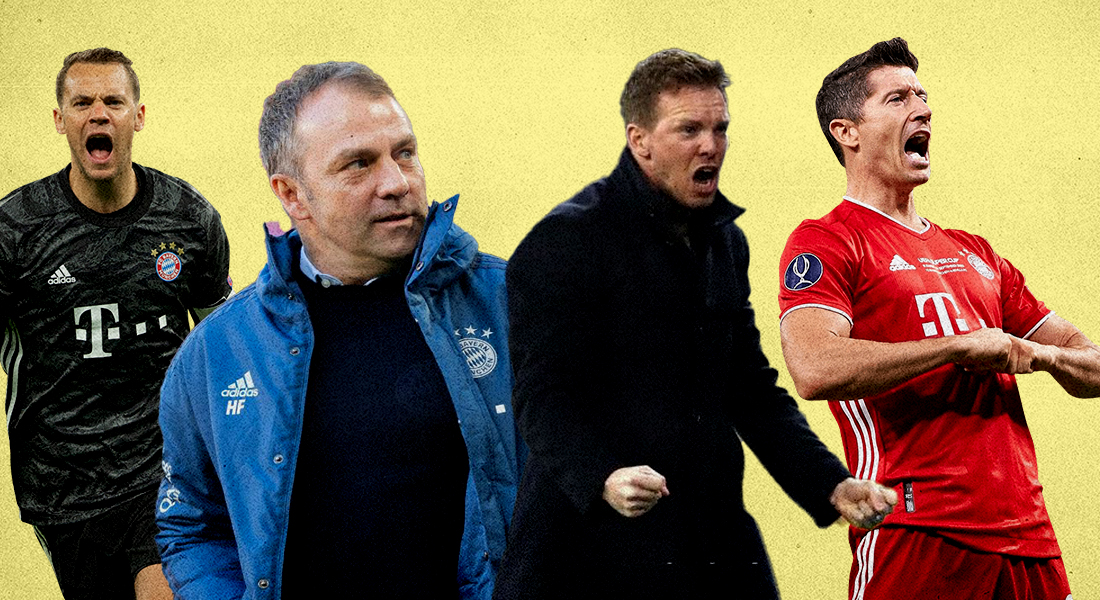 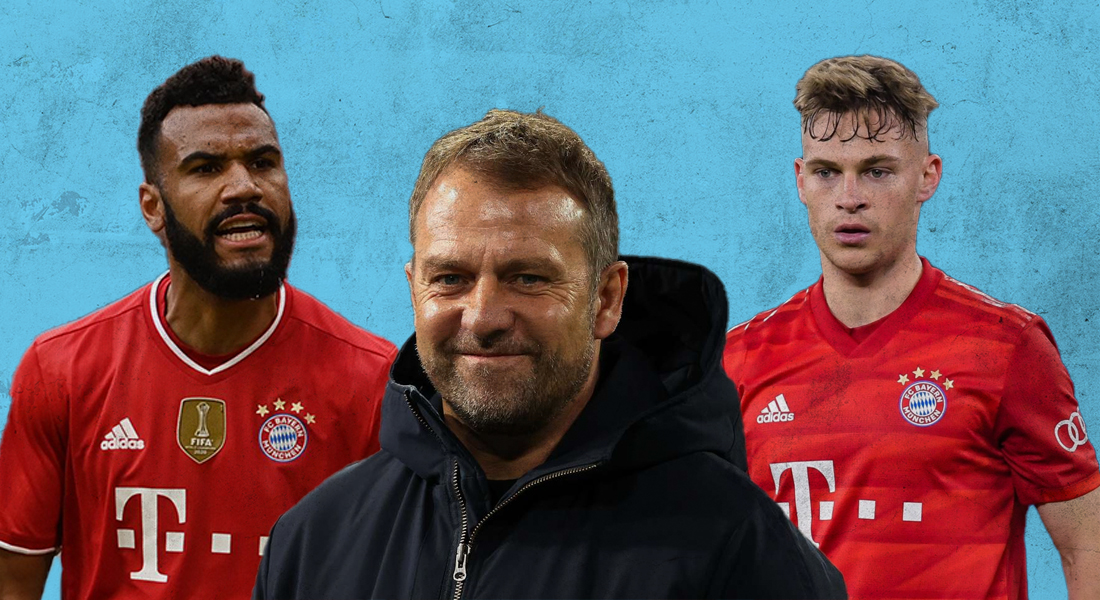