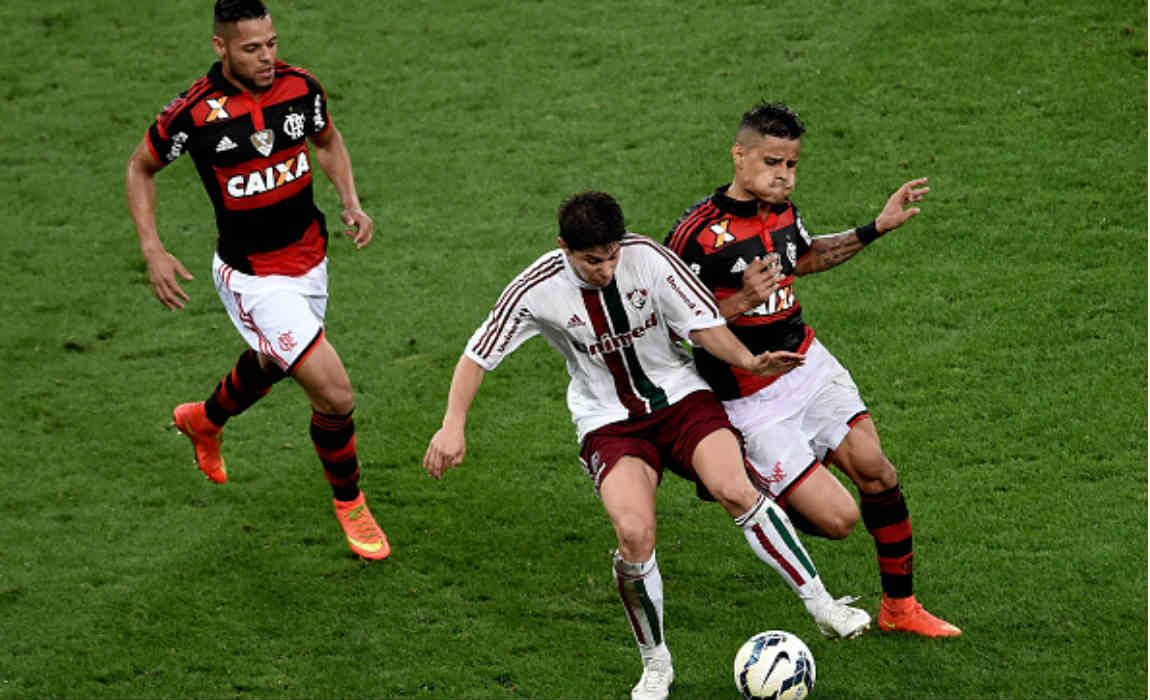 The Tricolor won the penalty shootout 4-2 after the scores were tied 3-3 at the end of normal time.

Wellington Silva opened the scoring for Fluminense in the fourth minute before William and Everton struck in quick succession to give Flamengo the lead.

It was Fluminense’s 10th Guanabara Cup title and just their second triumph in the competition since 1993.