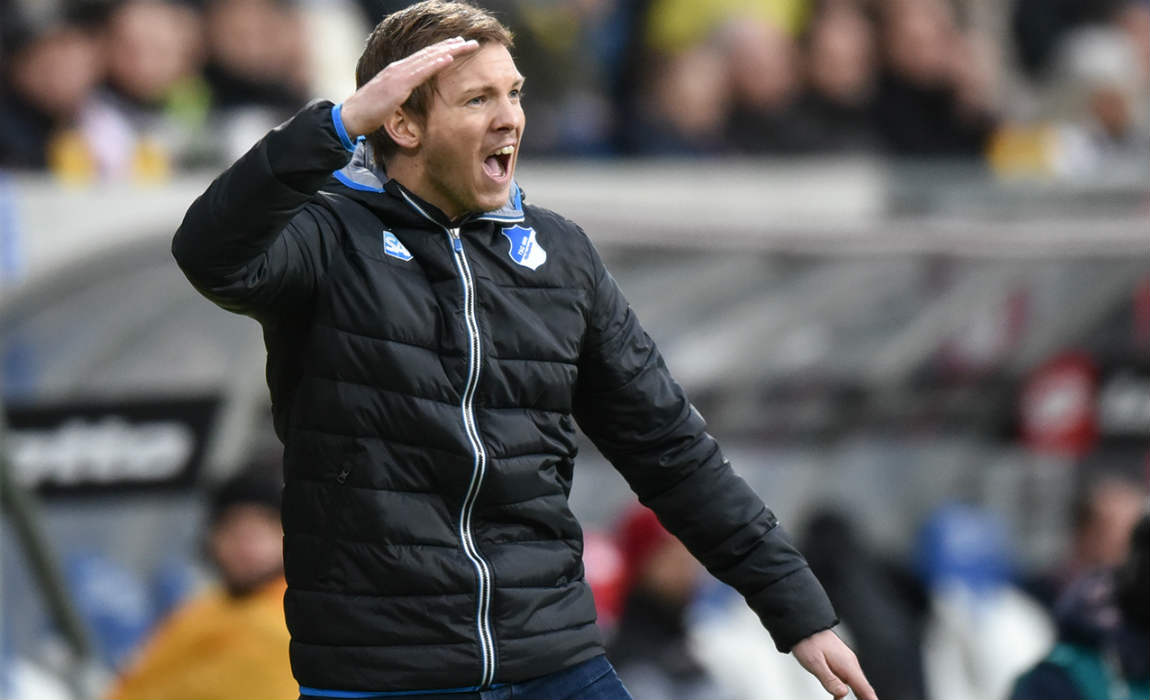 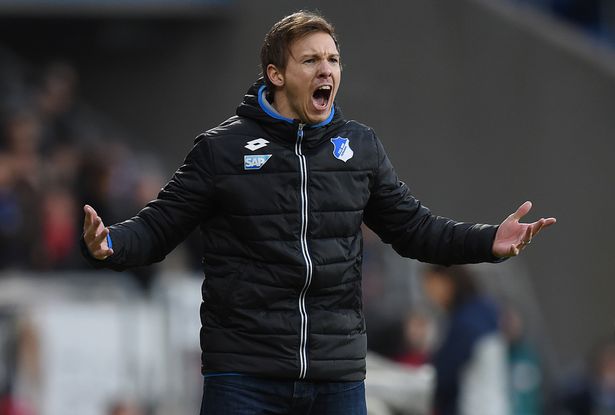 Hoffenheim tied their successful duo with long-term contracts as Nagelsmann agreed on a deal until 2021 while Rosen committed his future until 2020.

ALSO READ: 10 Facts You Do Not Know About “Baby Mourinho” Julian Nagelsmann

“Julian and Alexander have decisively contributed to the great sportive development of Hoffenheim with their competence, patience, farsightedness and tenacity,” Hoffenheim CEO Peter Goerlich said. 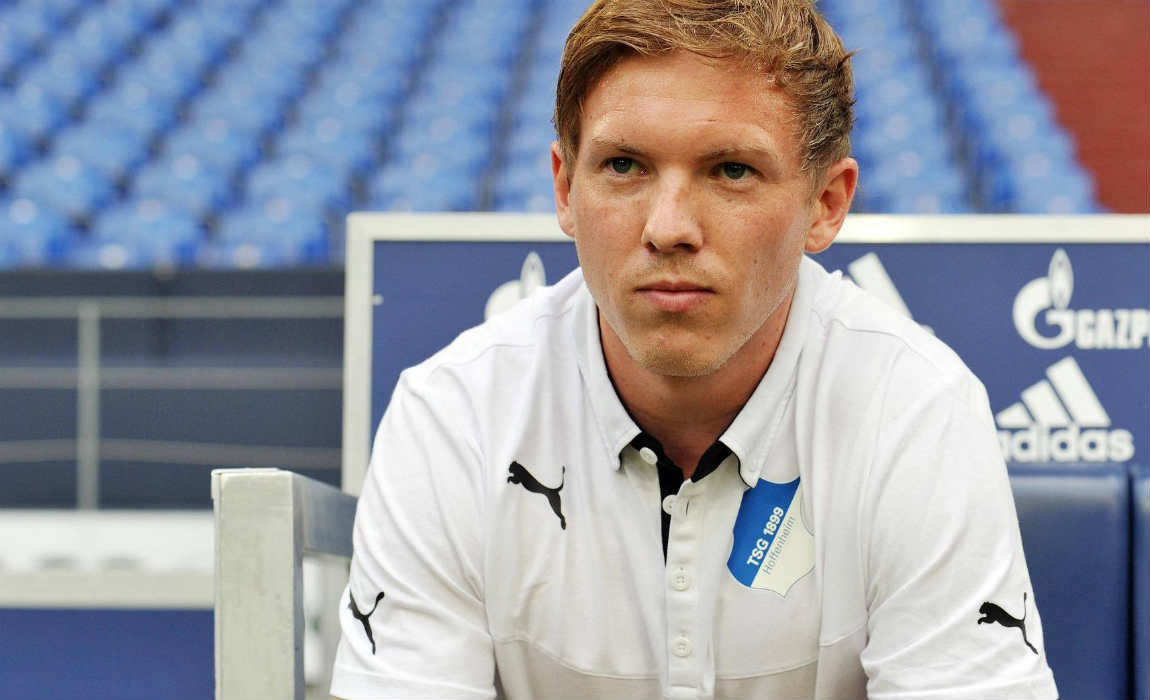 The 29-year-old head coach took the reins at Hoffenheim in February 2016 when the “TSG” was trapped in the Bundesliga drop zone. However, Nagelsmann was able to lead the club out of the bottom and into the UEFA Champions League group stage.

“I feel great pleasure and anticipation for the upcoming challenges. We feel well and have the best conditions for a successful work,” Naglesmann said.

Hoffenheim completed the season on the 4th place of the Bundesliga standings and ensured a ticket for the UEFA Champions League for the first time in the club’s history.