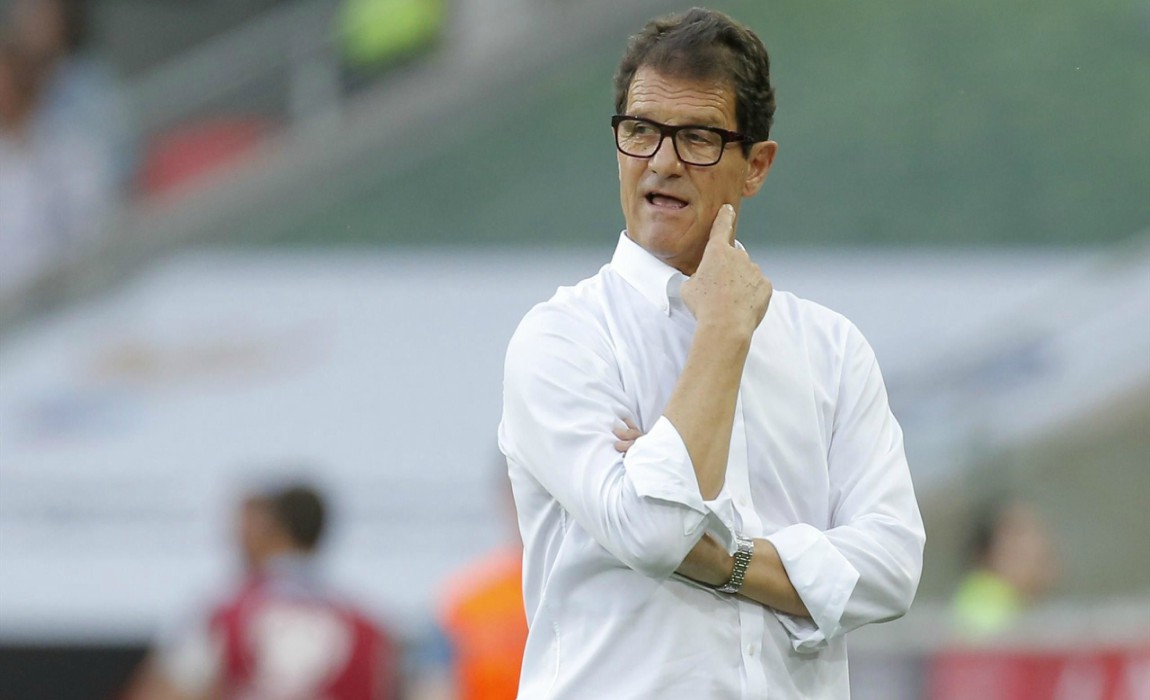 Former England and Russia head coach  booked his first win in Chinese professional soccer league when he led Jiangsu Suning to a 1-0 victory over Henan Jianye in the CFA Cup.

Wu Xi headed in a diagonal pass from Xie Pengfei in the 58th minute on Wednesday, handing the new Italian coach his first win in two matches after two weeks in China.

The 71-year-old, who inked a reported one and a half years contract, is faced with a daunting task to lead Suning out of the relegation zone.

Suning are now 15th in the 16-team Chinese Super League.