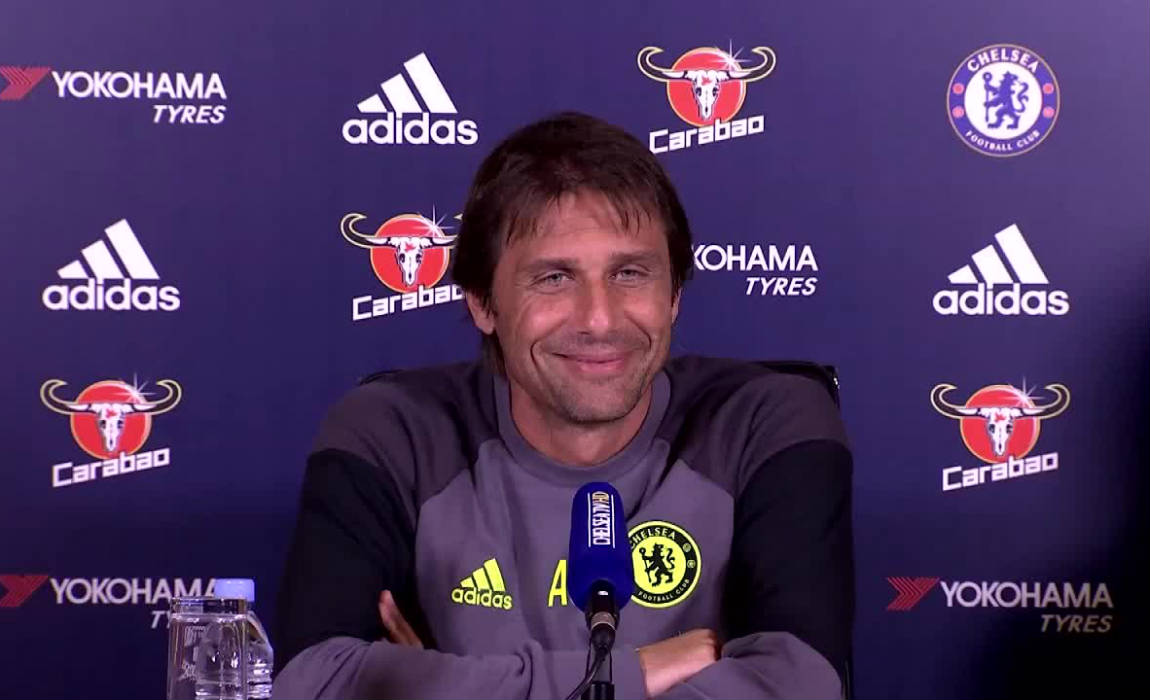 Chelsea Manager Antonio Conte Admits He Is ‘Worried’ About His Heart

Chelsea boss Antonio Conte spoke to the press ahead of the Blues Premier League clash against Southampton this weekend.

Conte admitted to having watched the game against West Ham back on TV and the Italian said he saw many positives as well as things the team can improve on.

Conte said “It’s not a win or a defeat that can change my ideas or the confidence of the players. This system is a good fit.”

The Blues boss added that the Premier League is very difficult & anything can happen in every single game, for this reason ‘continuity’ is crucial, he adds.

The Italian said that Chelsea shouldn’t just look at the PL table, “we shouldn’t look at the table” but just concentrate on training and the next match, and all this will lead to improvement on the pitch.

The 47-year-old also spoke about the injury crisis at the club, he said the situation for the injured players is the same.

Fabregas remains out but Ivanovic is available for the match. Antonio Conte added “John{Terry] came back from an injury and it’s not easy to find the right shape, but I’m satisfied with him and the team.”

“John is an important player for us, if he plays or if he doesn’t play, for the changing room and the club.”

He also joked that he might consider putting a GPS system on himself to monitor his heart-rate during a game.

Conte said Southampton are very strong and he is impressed with the offensive football they play. 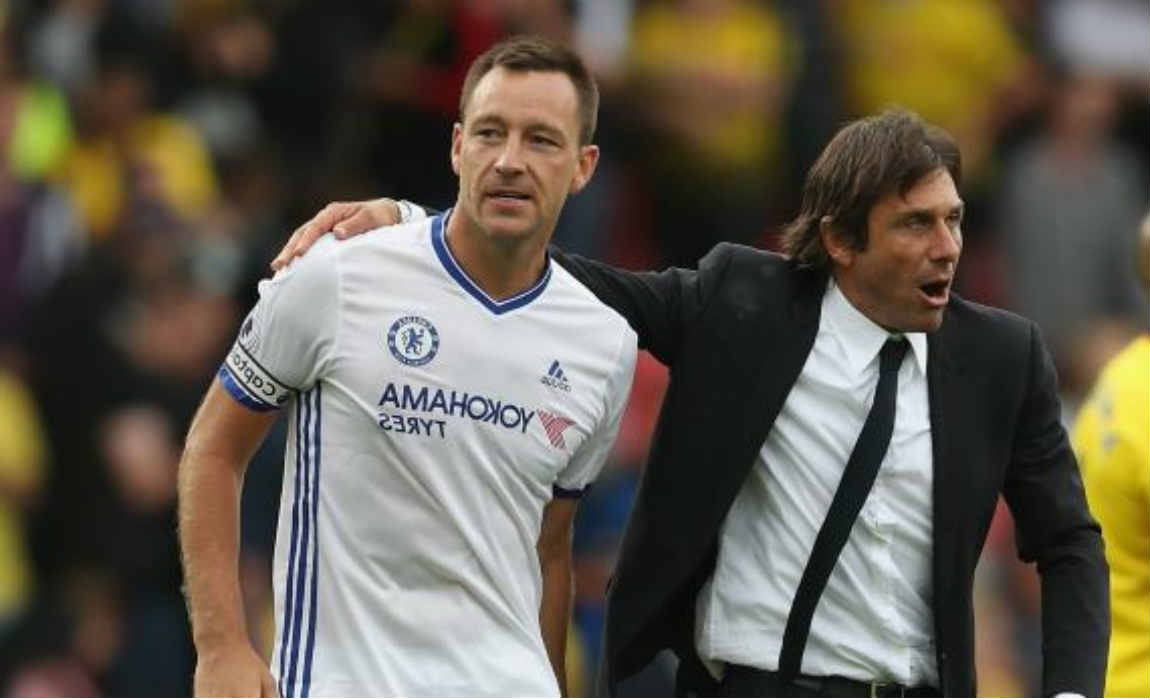 Conte also stressed on the Saints performance at Man City last weekend, saying it was excellent. He said it will be a ‘good test’ for his team.

“This test is different. We are playing away against a team in good shape. It’s a big test for our ambition.”