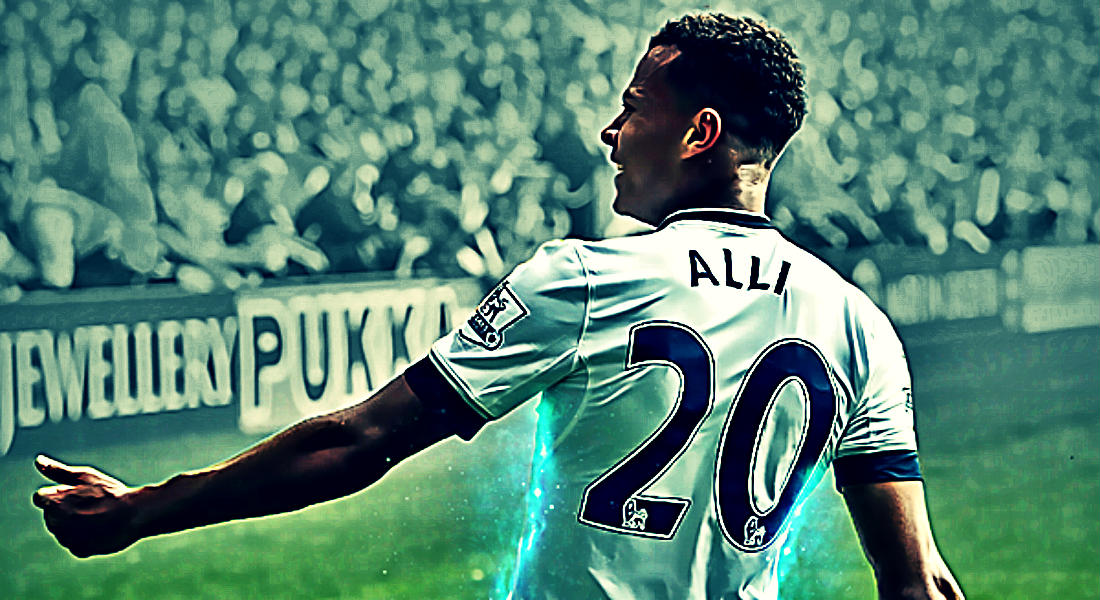 Premier League giants Manchester United are ready to break the bank to rope in Tottenham star Dele Alli next summer, according to reports in Spain. 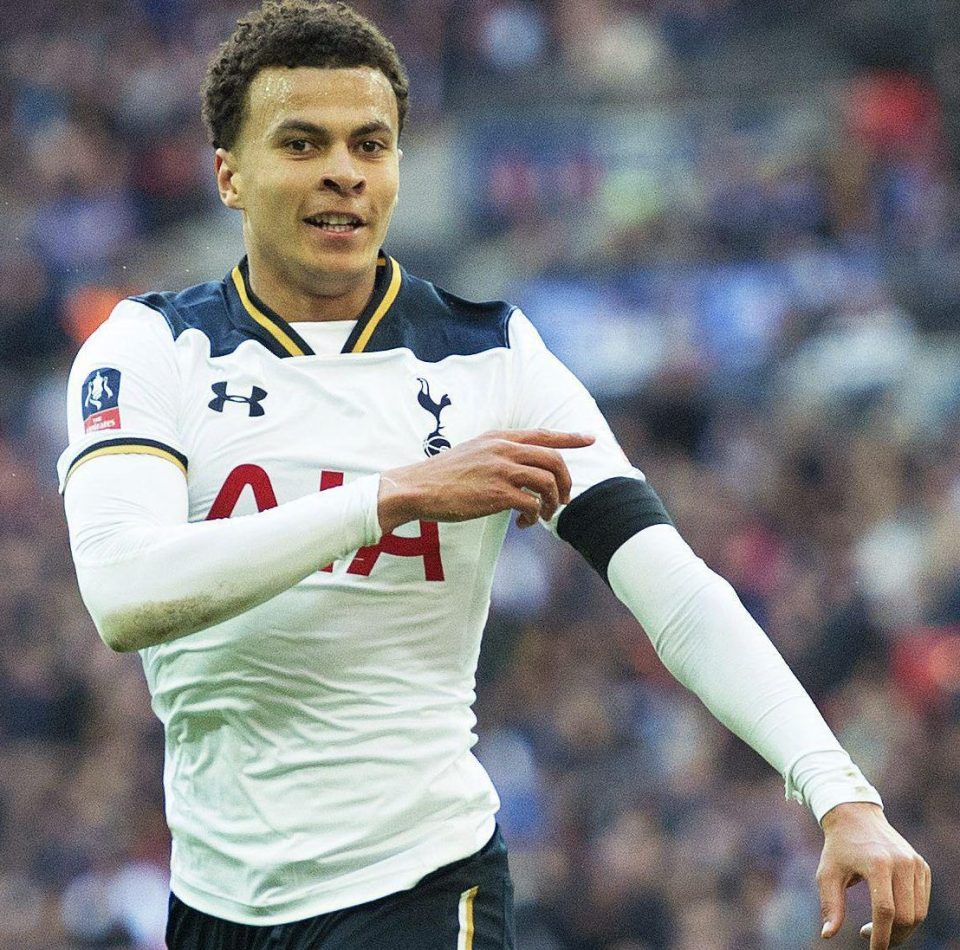 Alli has displayed sensational form for Spurs over the course of the last few seasons and has now emerged as one of the most sought after players in the world.

And now Alli could be at the centre of a bidding war between Europe’s elite clubs who are keen to secure the services of the Three Lions star. 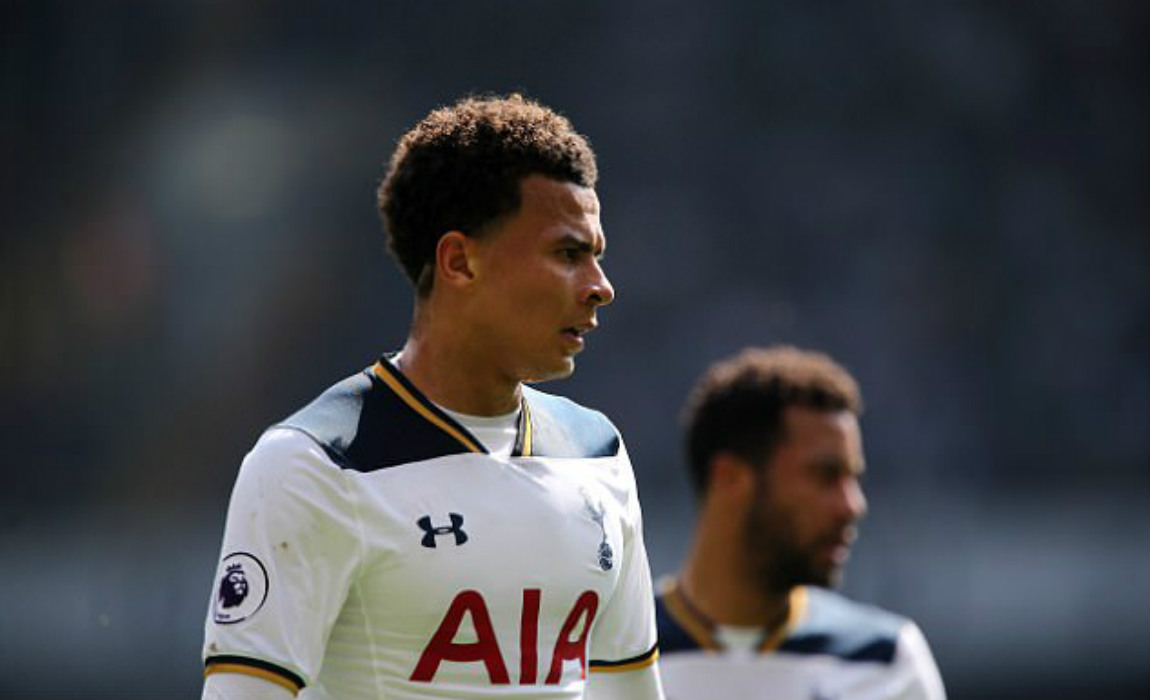 And now ‘The Special One’ wants to add more creativity to his Man Utd midfield and is keen to rope in Alli next summer.

Man Utd want to bolster their squad and and are ready to splurge huge cash so that they can fight for the Premier League and also to stay in the race for the Champions League trophy.

According to Spanish website Don Balon, the Man Utd bosses are willing to splurge around £180m fro roping in Alli. 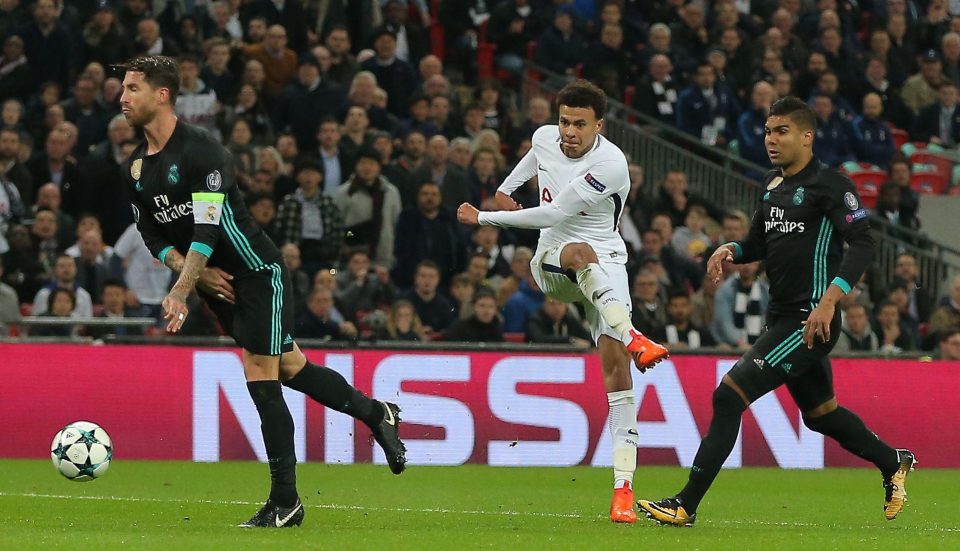 Barcelona are also monitoring the availability of Alli 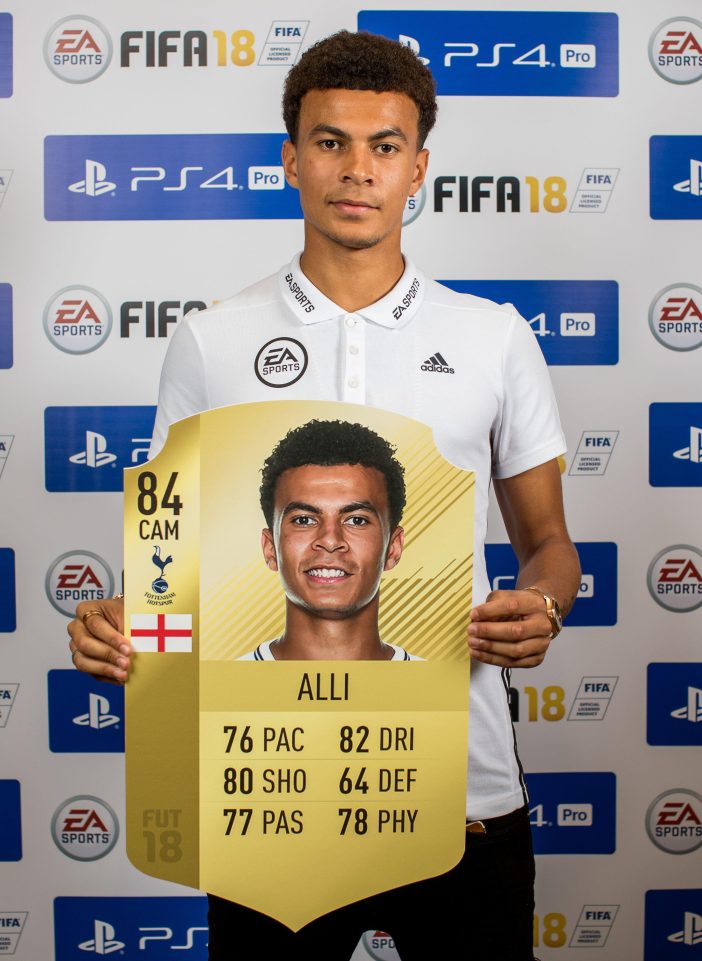 Spurs have had made it clear that they will not sell Alli but it is believed that club chairman Daniel Levy would find it difficult to turn down such a big offer from Man Utd.

Real Madrid’s arch rivals Barcelona are also monitoring the availability of Alli, according to reports.

And only time will tell who will the race for Alli’s signatures and whehther the Three Lions star will stay put in North London next summer.