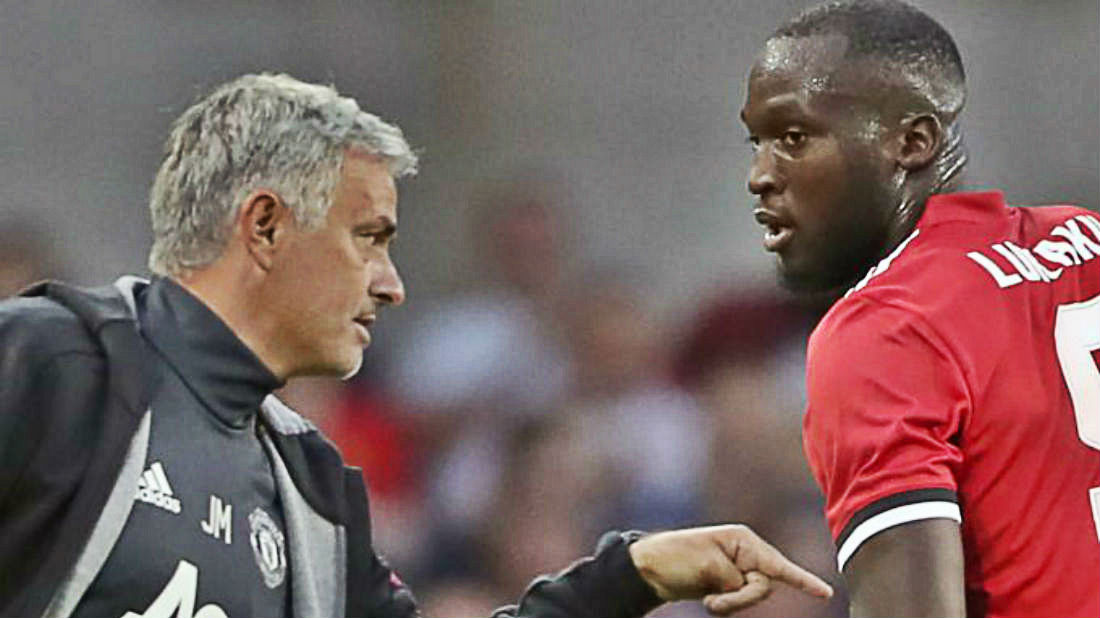 Arsenal legend turned football pundit Martin Keown has urged Red Devils boss Jose Mourinho to drop ‘pussycat’ Romelu Lukaku so that the former Everton man comes back with some ‘some fight and determination’.

Man Utd roped in Lukaku from Everton for an initial transfer fee of of £75million in the summer and the Belgian striker made an incredible start to his Red Devils career, scoring 11 goals in his first ten games for United.

But Lukaku has now seen a massive dip in his form and has managed to score just once since spetemper and lacked focus in United’s 1-0 Premier League win over Brighton on Saturday, according to Keown.

‘I am not talking about a petulant reaction to a penalty-box wrestle with an opponent, but rather his performance.

‘It might be the right moment to leave him out against Watford on Tuesday. Lukaku has scored a single goal in his last 10 games in all competitions.

‘Give him some space so that he comes back an angry man, with some fight and determination.’ 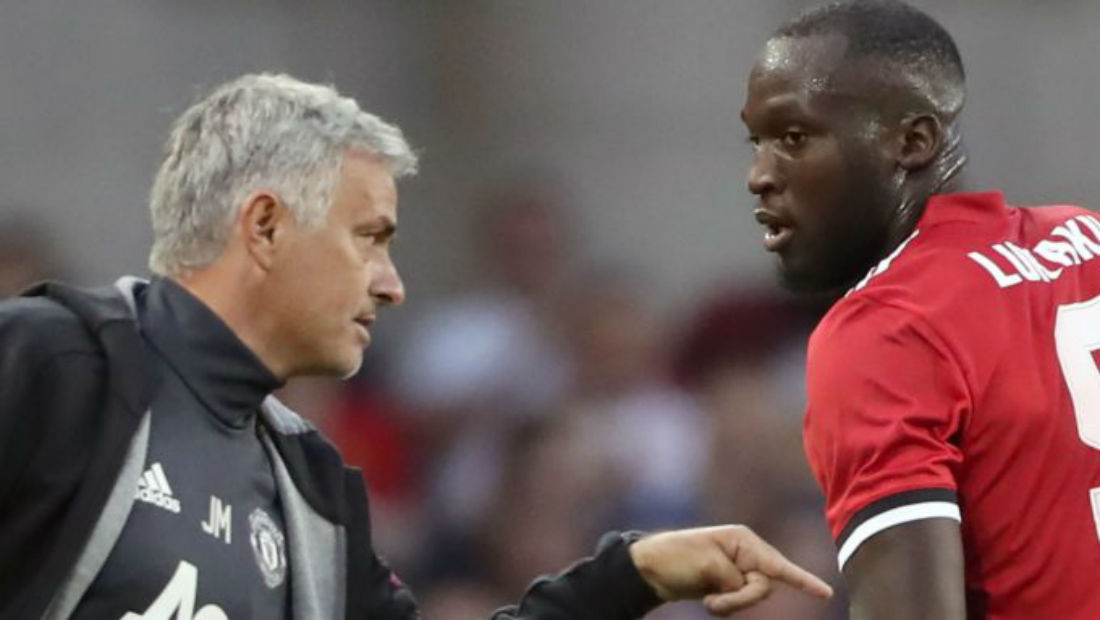 Martin Keown believes Lukaku should be dropped so that he comes back with some fight and determination.

Keown added: ‘I have described Lukaku as a pussycat, whereas Manchester United want a lion on display (and we all know which animal Zlatan Ibrahimovic likes to compare himself to).

‘It is about how you get Lukaku to that stage. He was bought to lead the line and score the goals to win the title. That isn’t happening.’

Lukaku will look to prove his critics wrong when Man Utd lock horns with Watford away from home at Vicarage Road on Tuesday evening.