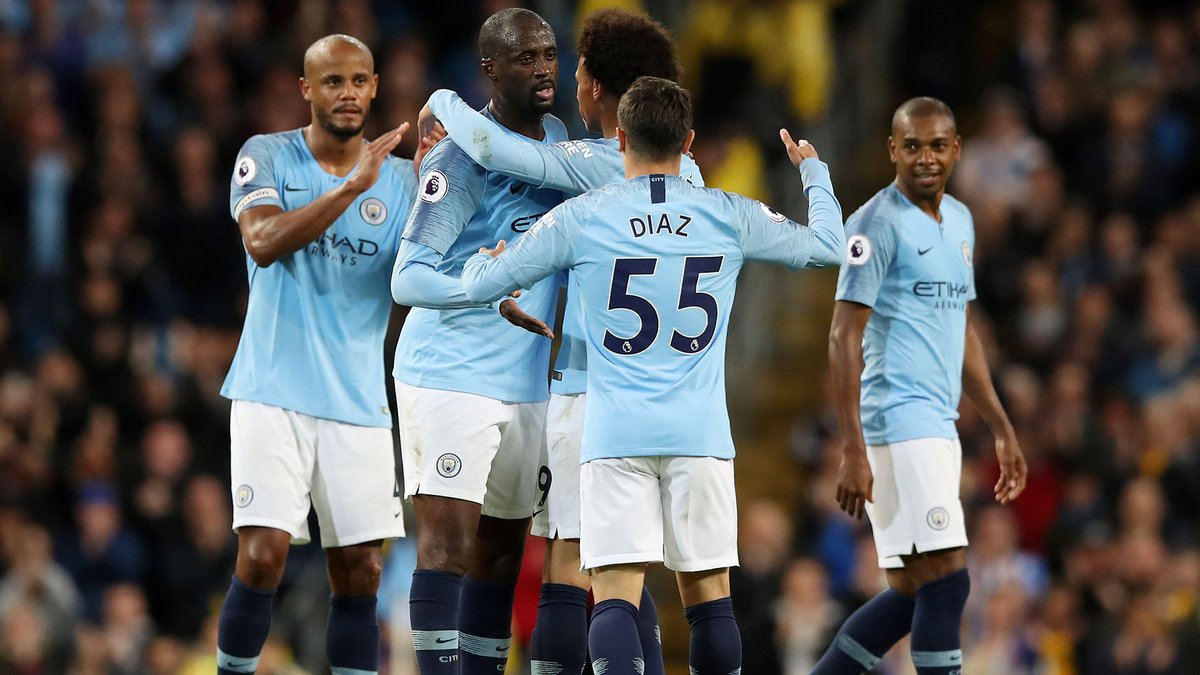 Premier League champions Manchester City have now set the Premier League record for most points, most goals and most wins in a single campaign after beating Brighton 3-1 on Wednesday. 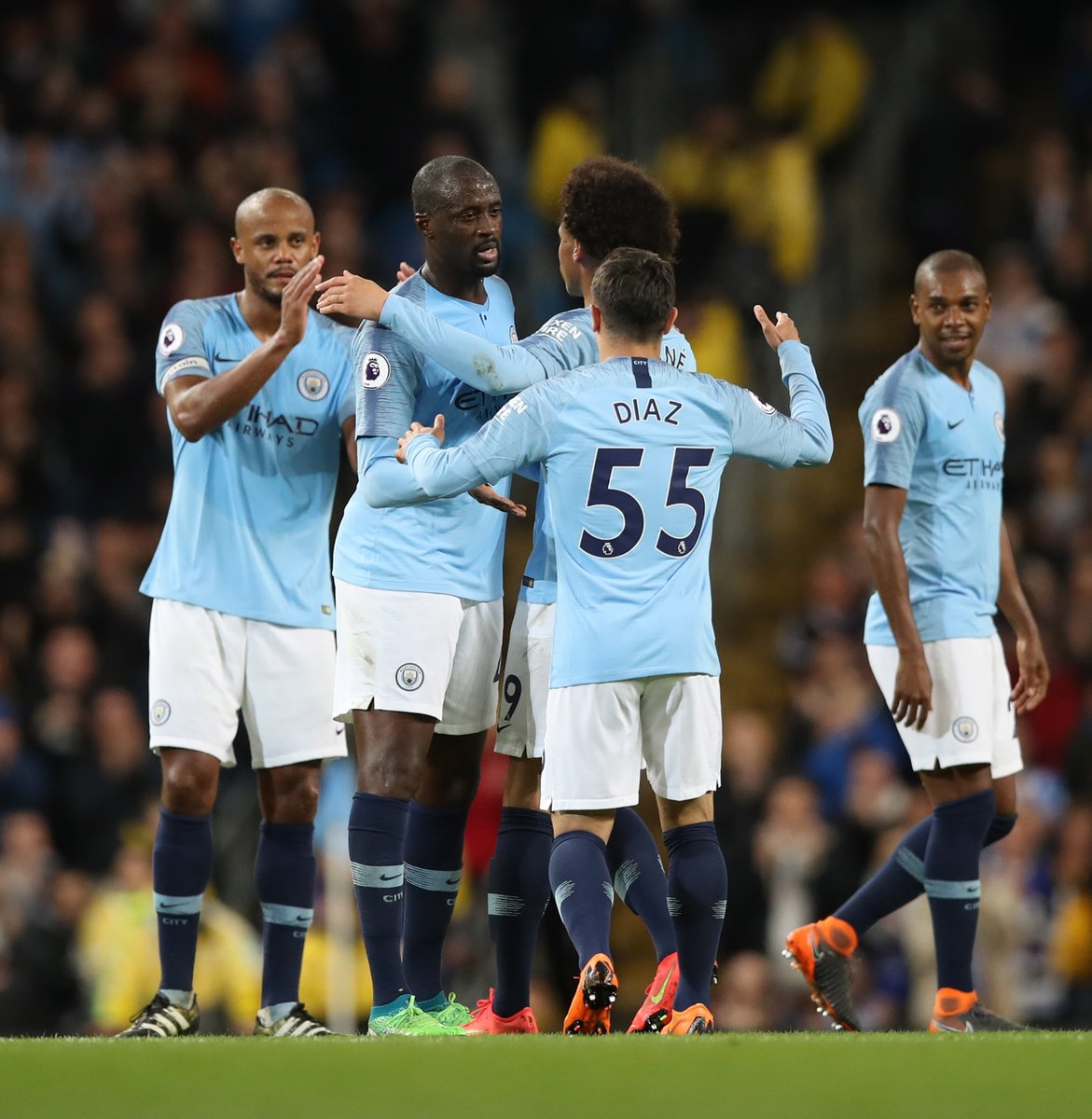 Pep Guardiola’s side are now on 97 points – two more than Chelsea’s total from the 2004-05 season. The Premier League champions still have a chance to extend their record with one game in hand.

Man City have now forwarded 105 goals – which is tow more than Chelsea’s previous record from the 2009-10 campaign.

Following their victory over Brighton, Pep’s men are now on 31 wins – breaking Chelsea’s previous record of 30 victories from the last season.

Man City won 18 consecutive league games on their journey to win the title with five games to spare – equaling a record earlier held by Manchester United. 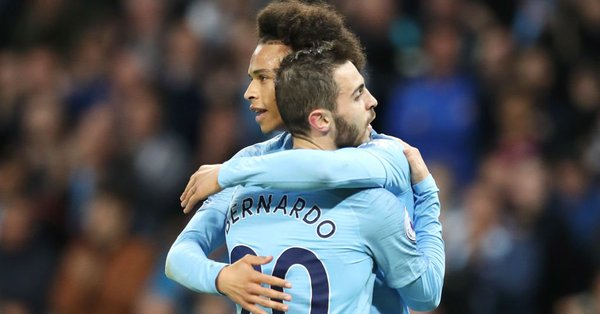 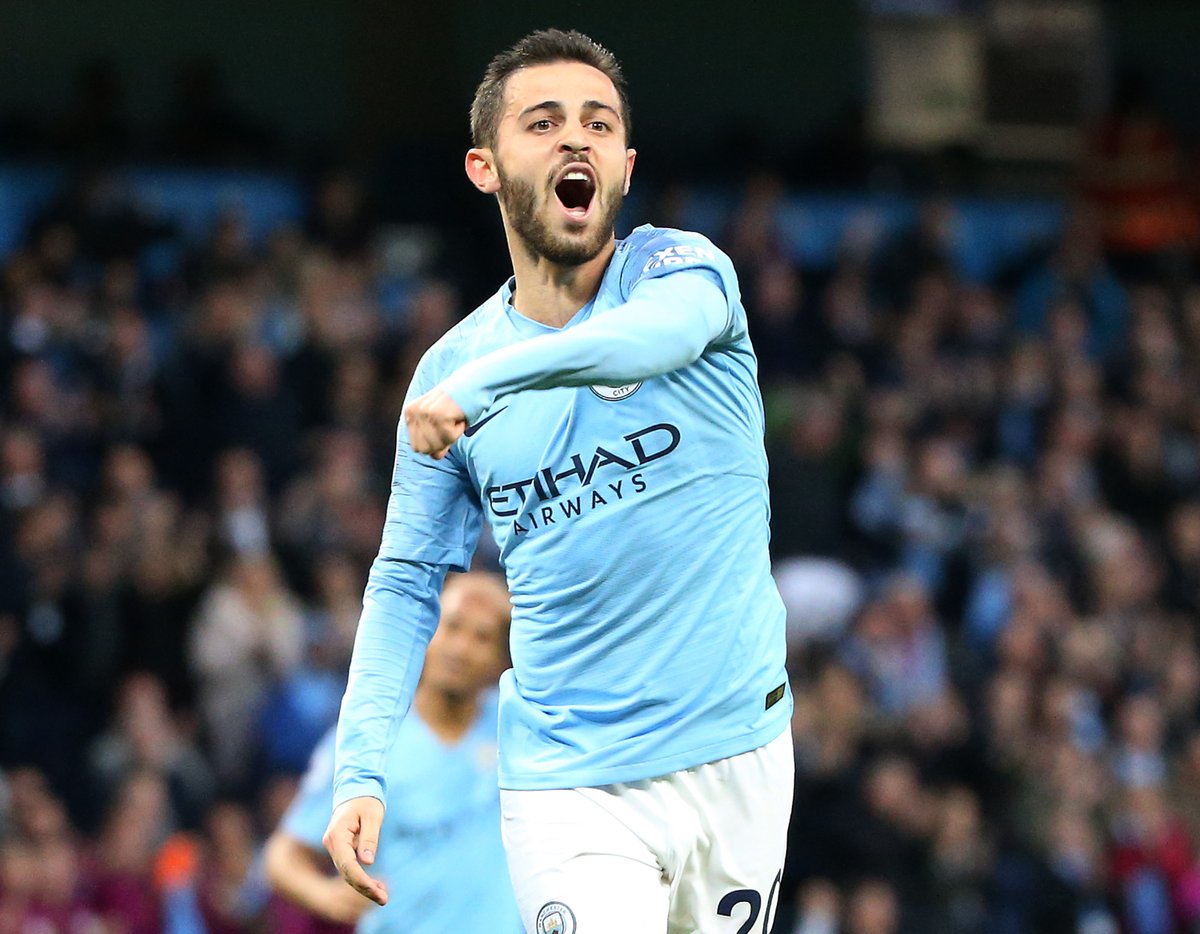 Pep Guardiola’s side have earned a lead of 20 points at the top of the table and have one last target of reaching 100 points by winning their final game of the season against Southampton on Sunday.

“We want 100 points and finish this almost-perfect season in the Premier League,” Guardiola said.

Is there a better way to celebrate the final home game of the season..? #mancity pic.twitter.com/JKxC3jBy63

A special “thank you” from @yayatoure to Sheikh Mansour and Khaldoon Al Mubarak ? #mancity pic.twitter.com/27NtVa5wzP

That was emotional ? #mancity pic.twitter.com/4hG8owkFW5