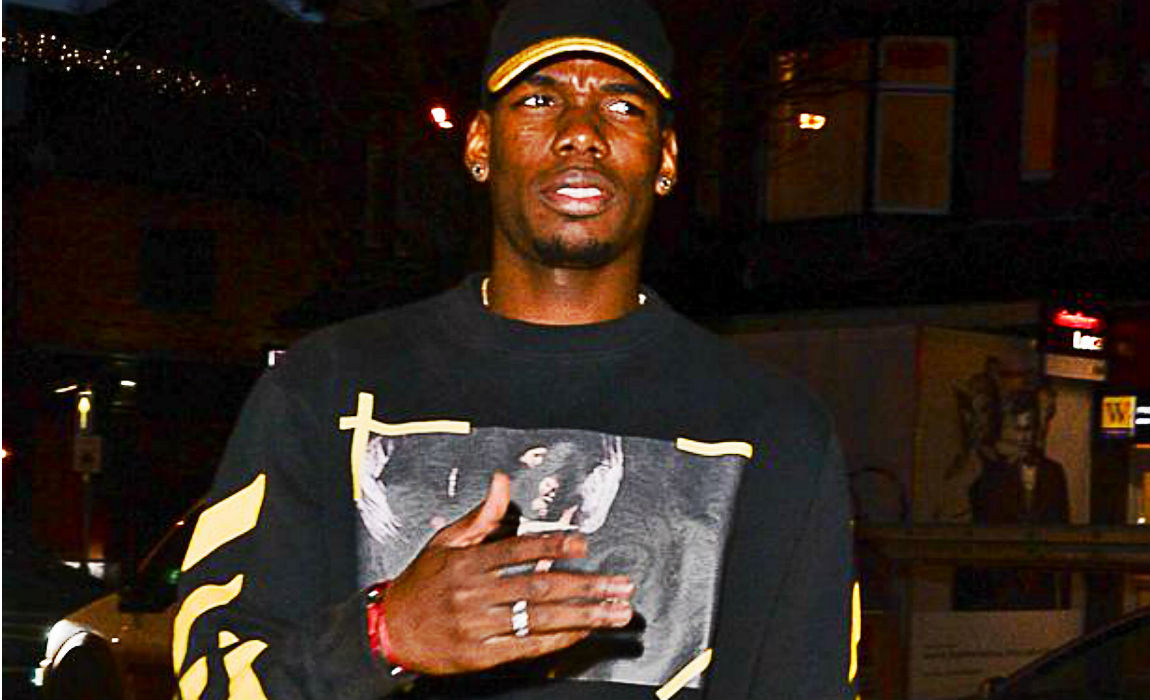 Manchester United party animal Paul Pogba was spotted in a yellow tracksuit on night out ahead of FA Cup tie with Reading.

Pogba is known for his crazy dressing style but this look has raised more eyebrows than usual. 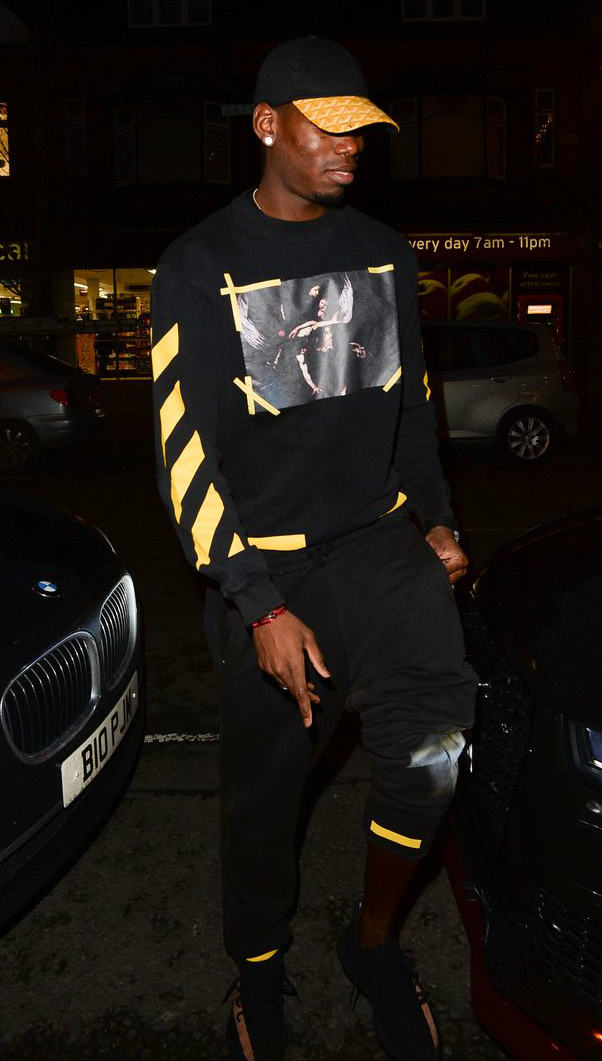 The French International returned to Old Trafford with a mouthwatering world transfer record. Paul Pogba was out for dinner in Hale wearing the yellow striped tracksuit.

The 23 year old helped his side overcome West Ham on Monday and was seen in the attire after enjoying a bite at the Italian Piccolino with a friend. 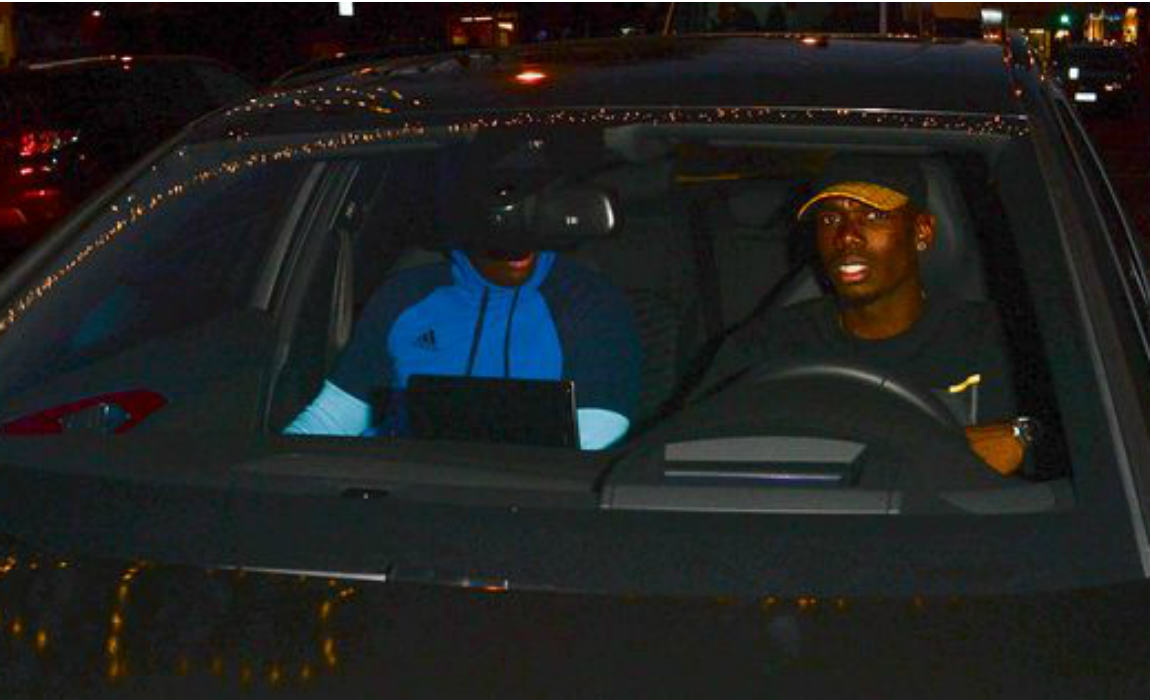 It was not difficult for the fans to spot him in the distinctive black and yellow tracksuit which he combined with a cap.

Paul Pogba has already established himself as an honorary Mancunian. And his choice of attire could be seen as a nod to the city’s history, with the yellow and black stripes on both his top, and tracksuit bottoms, the same as those synonymous with the legendary Hacienda nightclub. 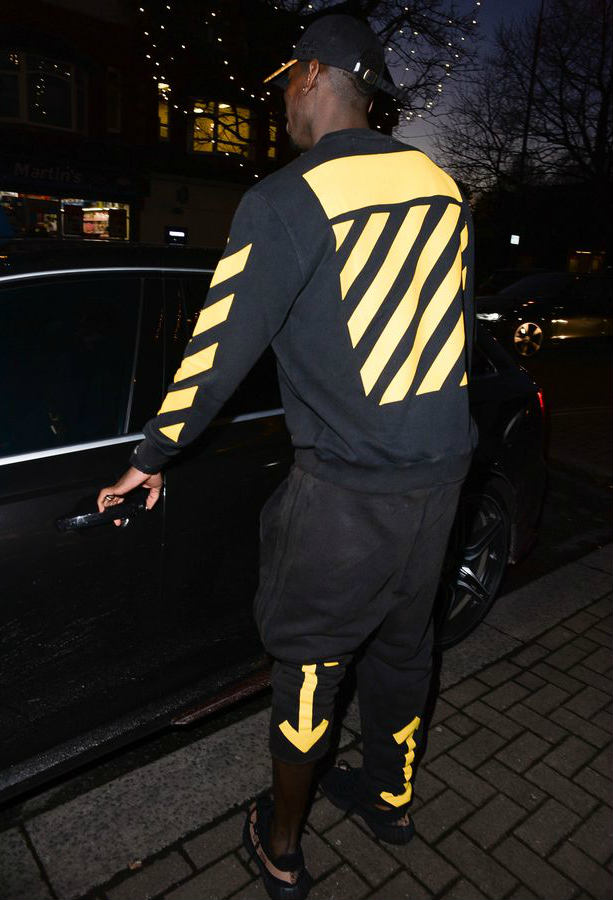 Will Manchester United retain the FA Cup this year?