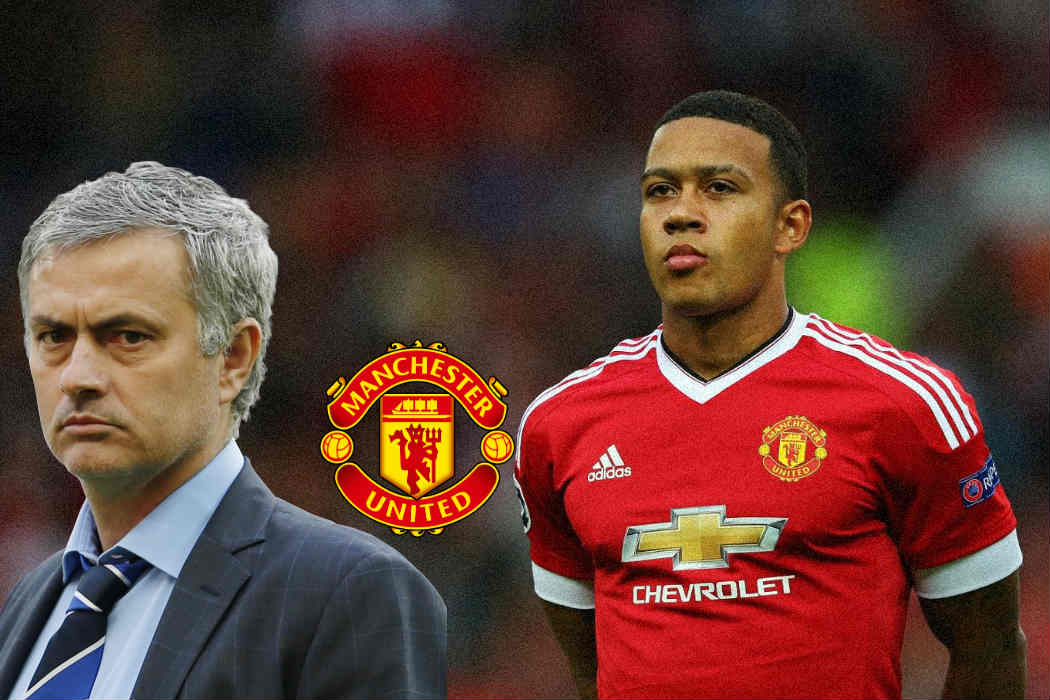 Memphis Depay hasn’t had much action on the pitch this season but that hasn’t had any impact on the Manchester United forward’s passion for the club.

Memphis was on the bench as he saw his team take a sweat revenge from cross-town rivals Manchester City in the EFL Cup.

Juan Mata scored the only goal of the match in the 54th minute to ease off some pressure from his boss Jose Mourinho.

Memphis took to twitter to show City who the owners of Manchester are. 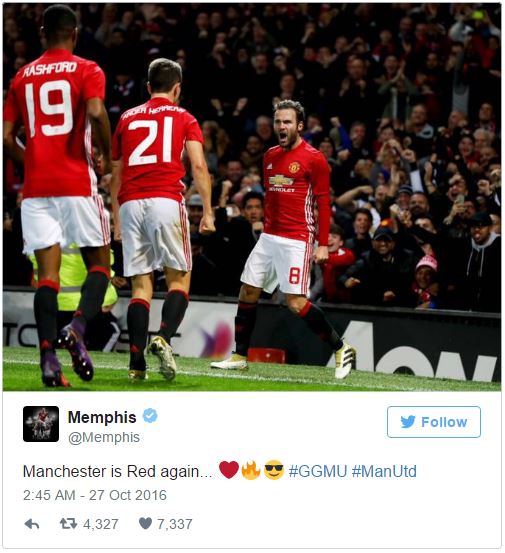 Memphis wrote the caption along with the post, “Manchester is Red again… ❤??”

The result held more significance as City won the Premier League encounter between the two sides in September.