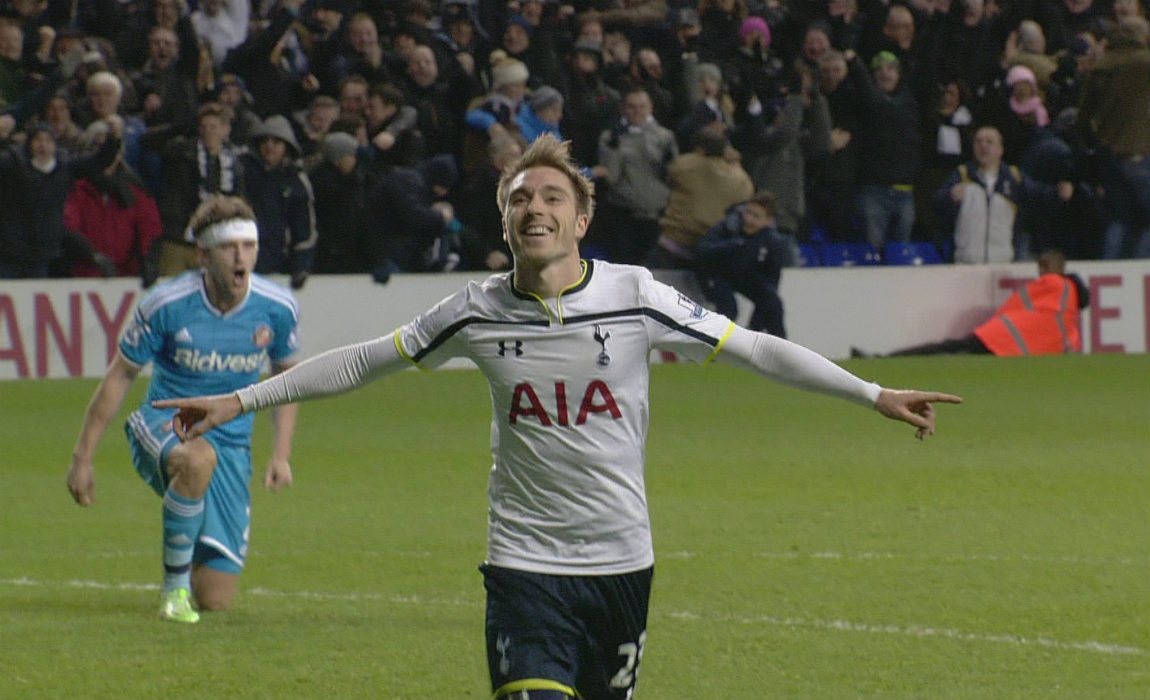 Spurs boss Mauricio Pochettino has asserted that their star midfielder Christian Eriksen is on brink of signing a new deal with the club, despite his earlier demand to hike the wage packet to £150,000.

Christian Eriksen’s current wage packet is £32,000-a-week with two years remaining in his contract with the club. Pochettino asserted that it is just a matter of time for the talented midfielder to sign a new contract with the North London club.

The club officials earlier hoped to convince the player to sign a new contract but negotiations stalled after the player’s agent insisted for a hike in the existing wage packet. However Pochettino is confident that the midfielder will stay put at the club this summer.

“We are happy with him and he’s very happy here, said Pochettino.

“We’ll see what happens in the next few weeks. He has two years more (on his contract), he’s happy here.

“It’s just a question of time to agree a new contract.”

Spurs started their Premier League campaign with a 1-1 draw against Everton and it is believed that the club is now keen on holding back their star midfielder after their disappointing show at Goodison Park.

Tottenham conceded an early goal within just 5 minutes as Lloris failed to deal with a Ross Barkley free kick. Lloris had to leave the pitch ten minutes before the break due to a hamstring injury.

Pochettino’s men came back strong in the second and pushed more men forward before Argentine winger Erik Lamela got on the end of a Kyle Walker cross and clinched the crucial equaliser.

While commenting on Lloris, Pochettino said: “It’s always difficult when your captain is off the pitch.

“But we trust in Michel – he did well during pre-season. He played a lot of friendlies and he’s ready to compete. He has a lot of experience in the Premier League and internationals. There is no doubt about his quality.” 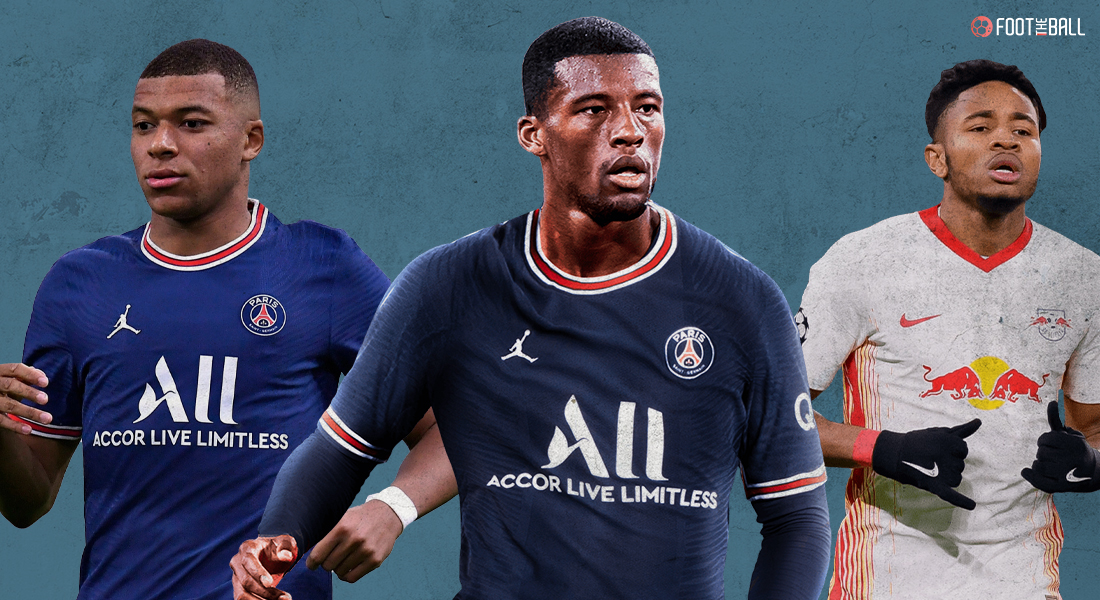