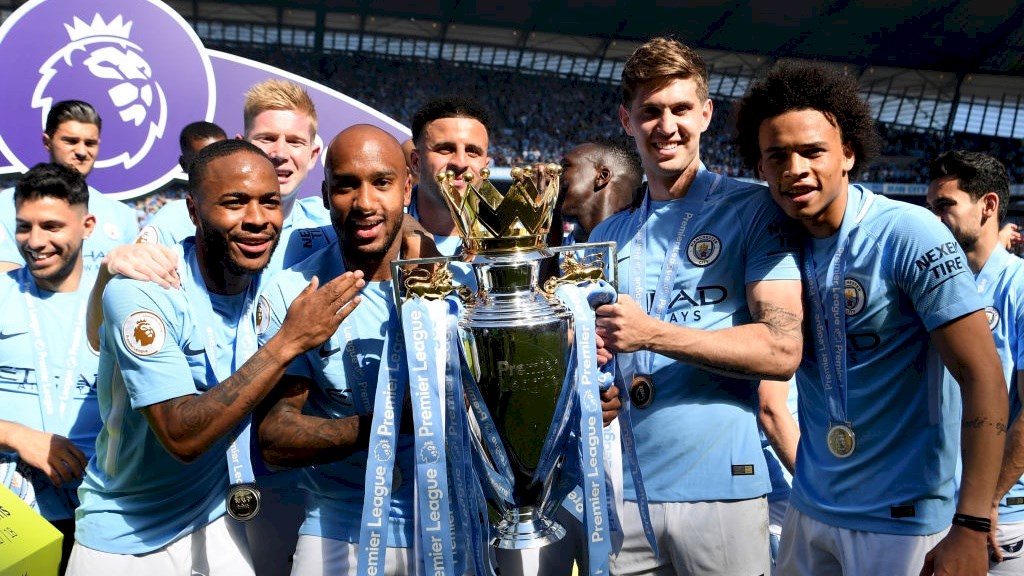 Premier League 2019-20: Will Manchester City Retain Their Title This Season?

One of the most important events in the world of football is the Premier League. The strongest clubs in England meet in this tournament. At the same time, several favorites of the premier league table can be named already now. These are the following teams:

Manchester City shows a special potential. The club’s last season went almost perfectly. Liverpool turned out to be their main competitor, which provided the Citizens with serious resistance. However, despite such a strong opponent, the team managed to win the title for the second year in a row.

The only drawback of last season for Manchester City was a failure in the Champions League. After all, reaching the quarter-finals is clearly not the level of the Citizens. In this situation, it is especially interesting if the club will be able to repeat its success in the English tournament and occupy the first place of the Premier league table?

Keeping abreast of the latest EPL events is easy – just use the fscores portal! Here you can track the success of Manchester in the tournament.

It should be borne in mind that the roster of the club has changed significantly. A rather important player left the team: Vincent Kompany. He was an excellent central back and was part of the starting lineup. However, serious injuries prompted Kompany to leave. He now holds the position of player-coach in Anderlecht.

At the same time, the club’s ambitions are, as always, high. Manchester intends to win the championship of England and be in the top of the Champions League. The task is complicated by the trauma of Leroy Sane. It is unknown how soon the player will be able to return to the field. Theoretically, Manchester has players who can replace Sane.

However, it’s worth considering that the club takes part in several tournaments at once. However, some players were injured and disqualified. For this reason, Manchester cannot lose another important football player – in this case, the lack of roster will become too noticeable. We can’t say that the transfers solved all the problems of the team. After all, the lineup still lacks depth, especially in the center of the field.

However, the Citizens still have chances to win. You can monitor their further results using the fscores portal. With the help of this platform, the fans will not miss any important event!