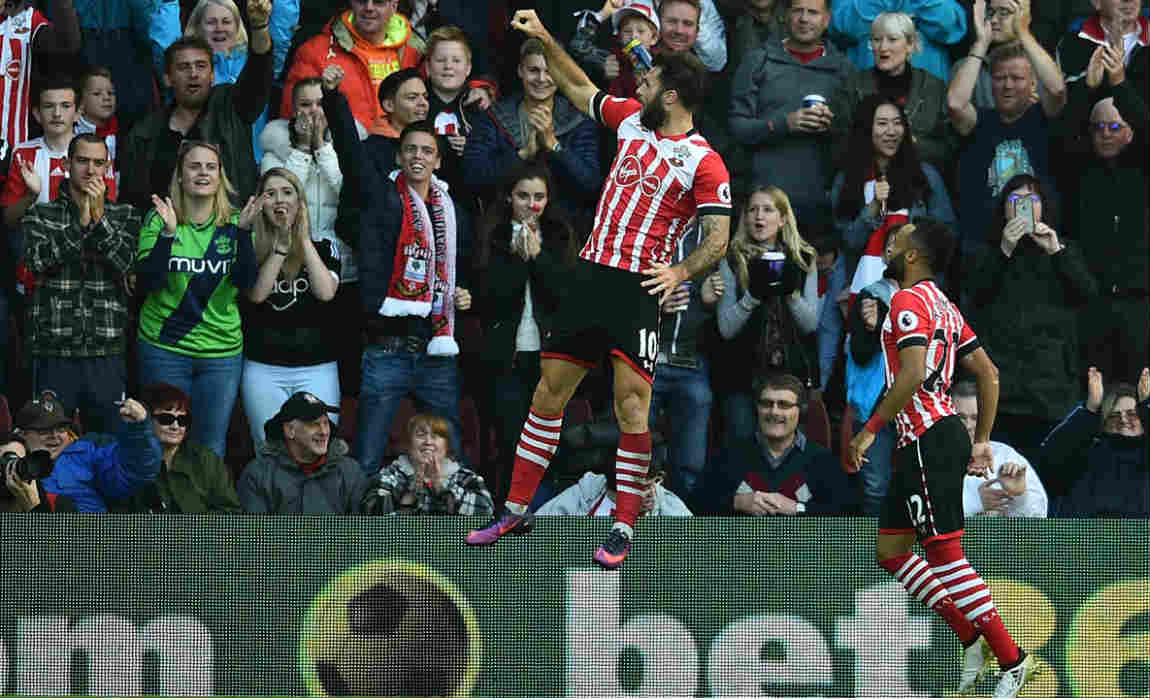 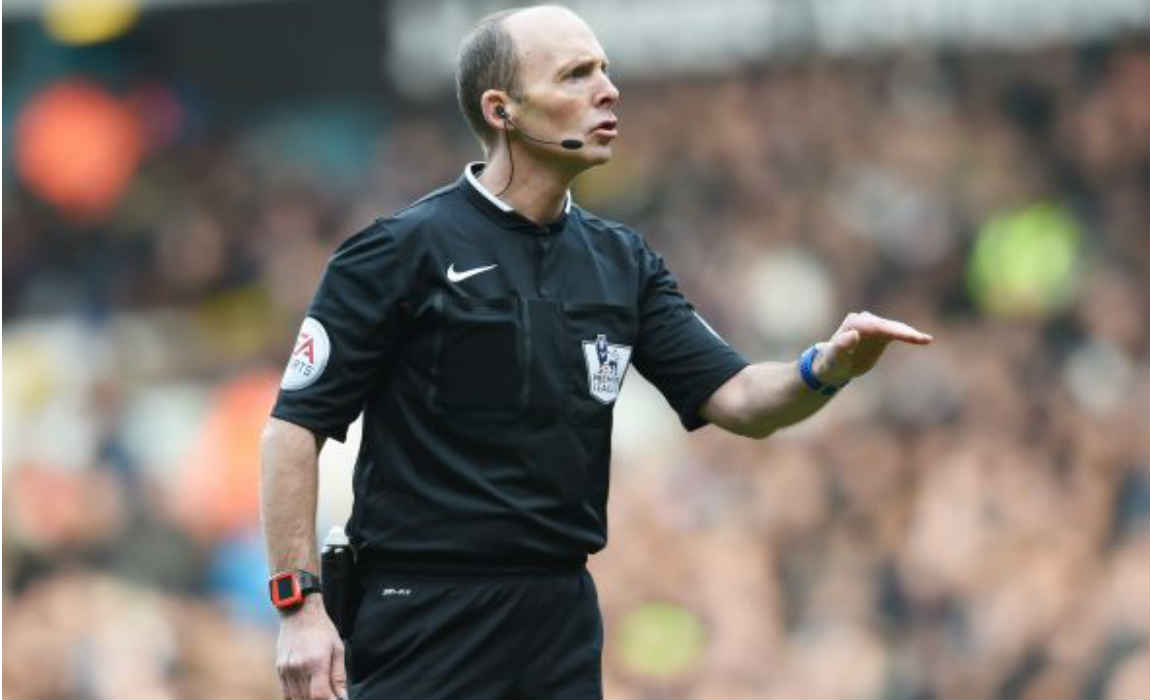 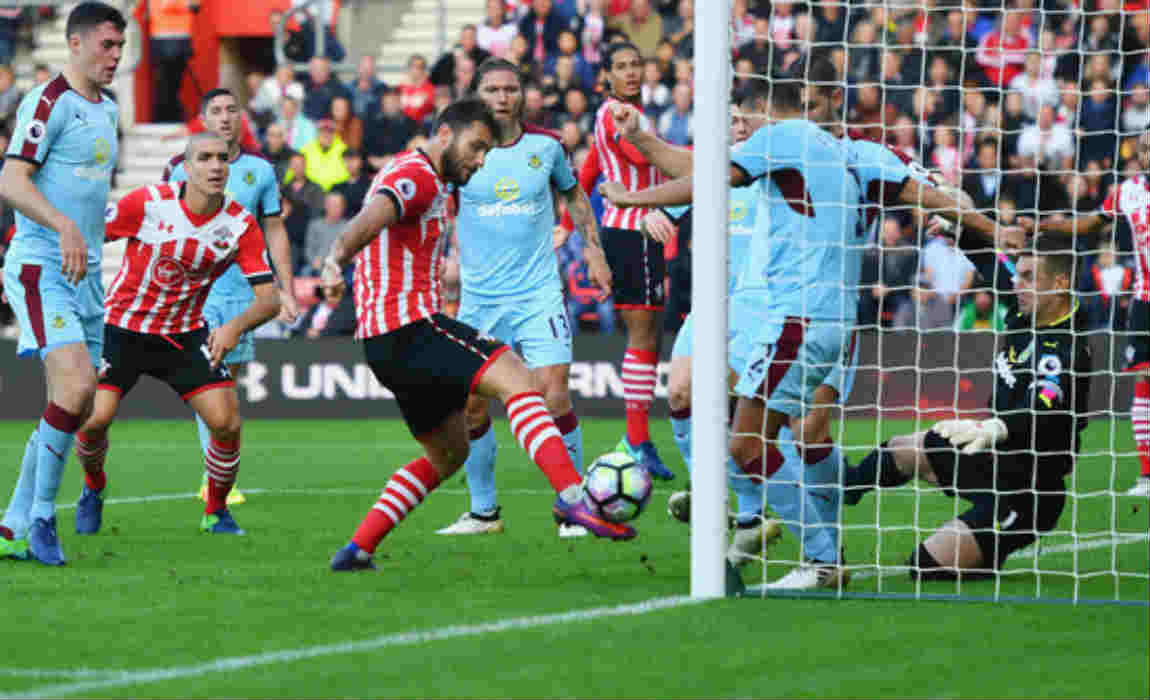 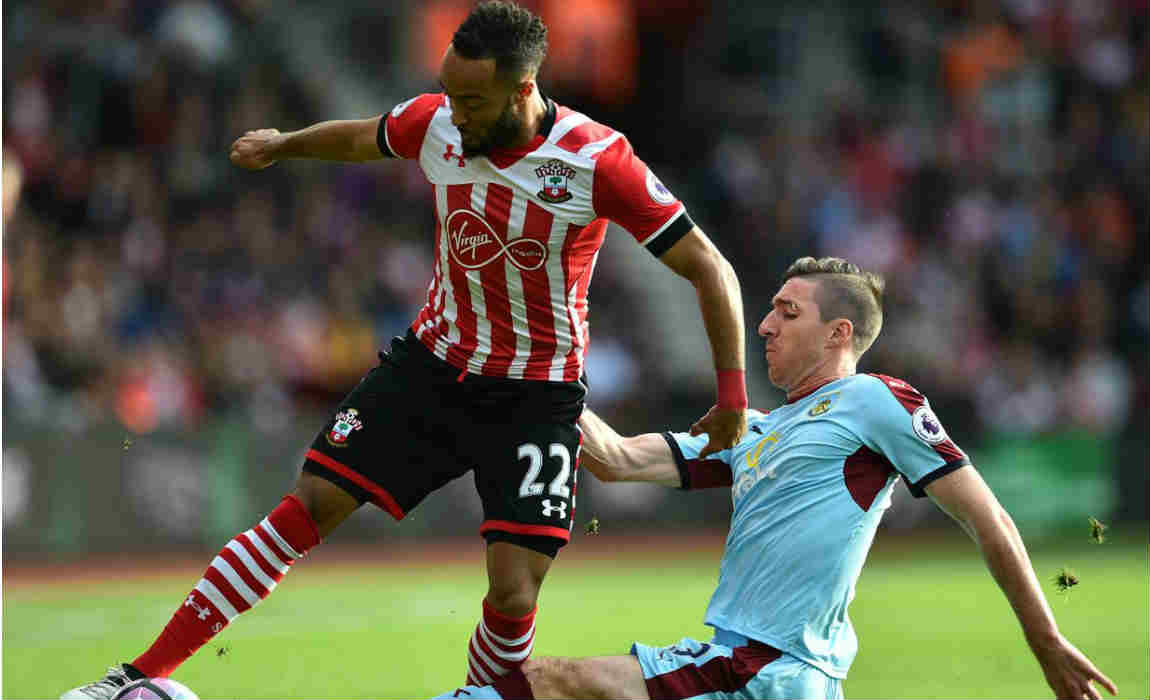 previous post
Two Worst Dives In Football History Happen At The Same Time But The Referee Doesn’t Give A Damn
next post
Best FIFA Ads Ever! TV Commercials From FIFA 10 To FIFA 17