Former England manager Steve McClaren has been appointed as the new head coach of English Premier League side Newcastle United, a media report said on Thursday.

The 54-year-old replaced John Carver, who was sacked on Tuesday (June 9), and signed with the club a three-year contract that could be extended to eight years, Xinhua news agency reported.

McClaren, who was fired by Championship side Derby in May, said: “I’m determined to give the supporters a team they can be proud of.”

Newcastle managed to avoid relegation on the final day after winning just three of 20 matches under caretaker manager Carver.

McClaren was the head coach of England from 2006 to 2007 and also had spells in charge of Middlesbrough, Nottingham Forest, German side Wolfsburg and Dutch club Twente. 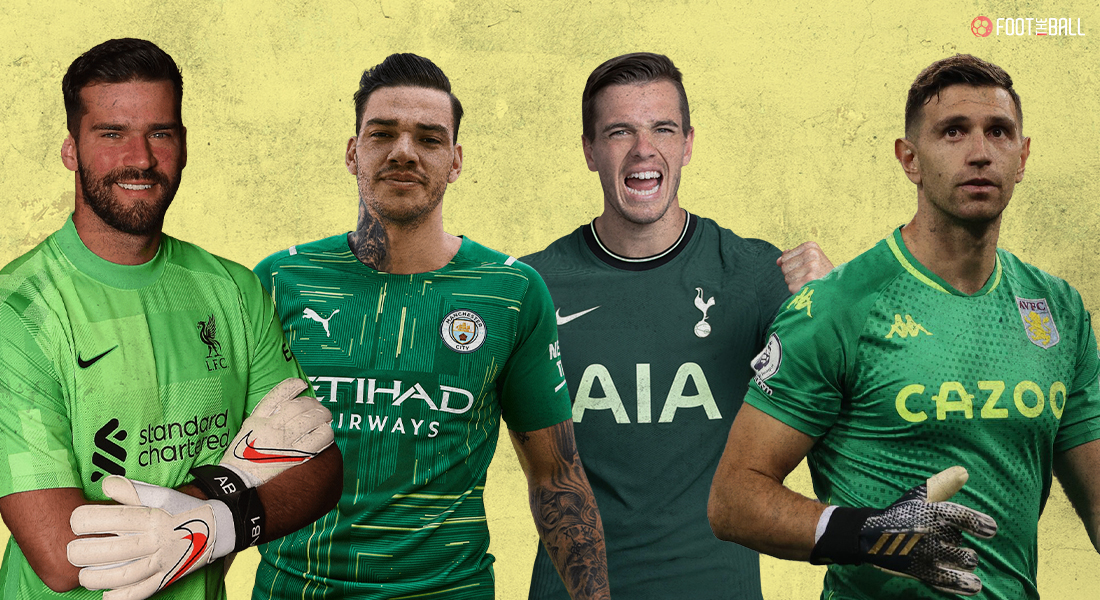