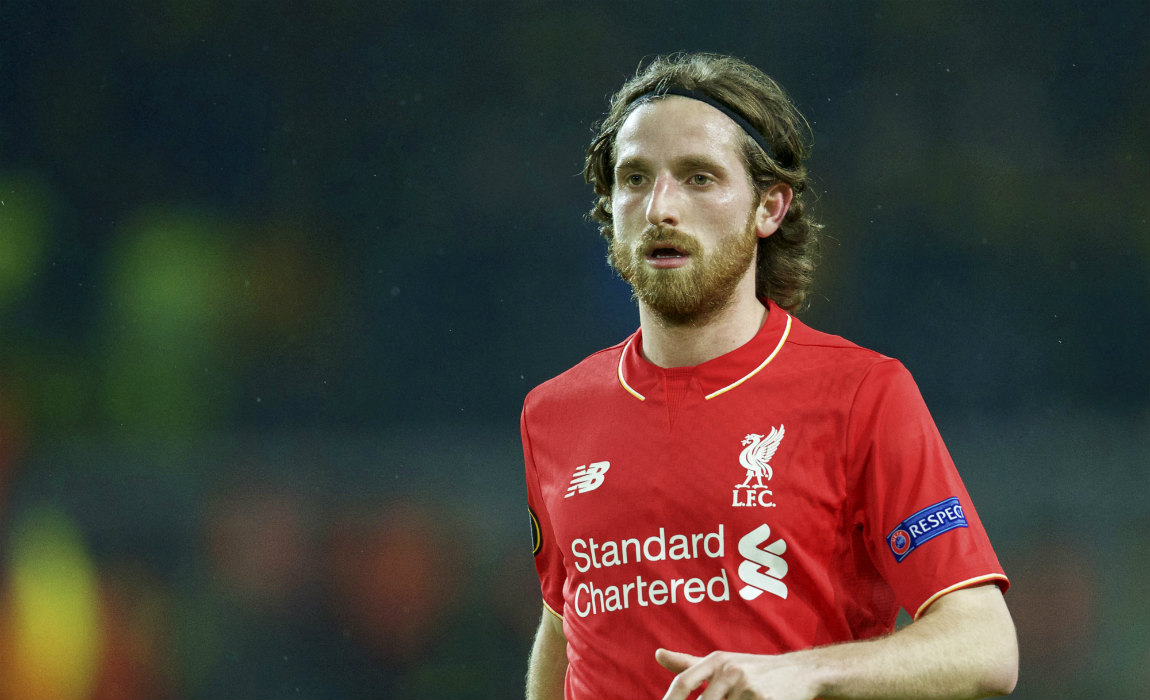 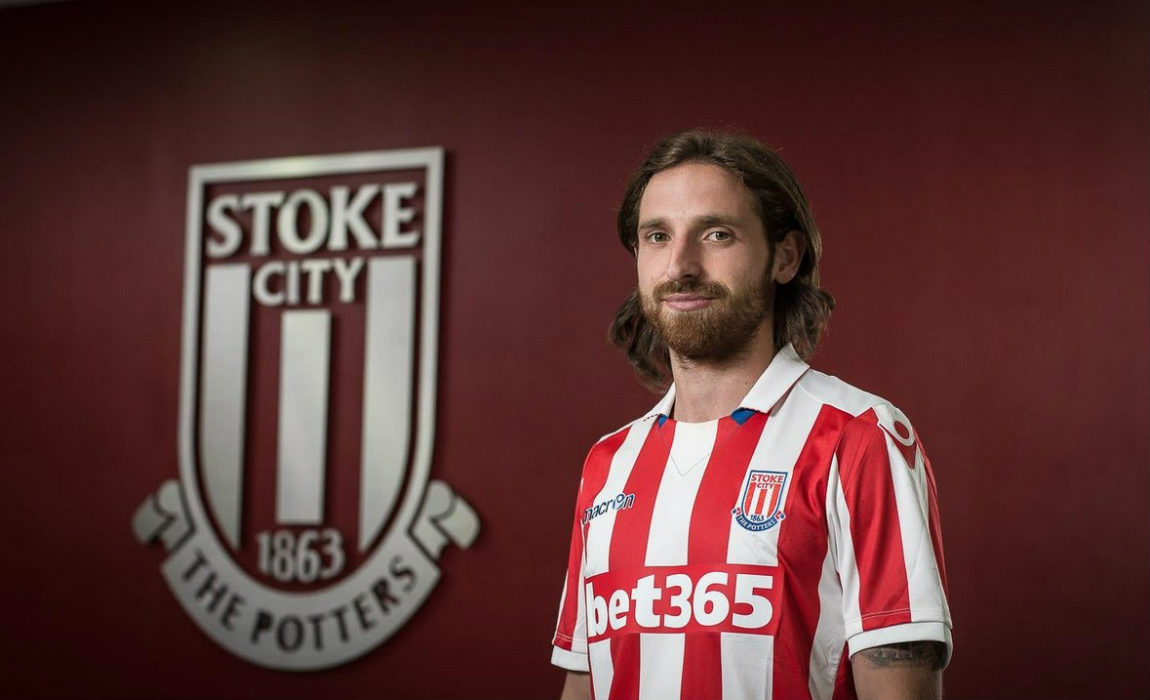 Stoke City midfielder Joe Allen came out in open to disclose the ‘disappointing’ manner in which he discovered that his summer exit from Liverpool was on process.

Allen revealed that his friend texted him to inform about the transfer move to Stoke, after the news came out in the media.

Stoke roped in Allen for £13m and the midfielder is happy to begin a new journey in his footballing career. However, he has revealed how Liverpool completed the deal without informing him about his future at Anfield.

“I actually had a text message off a friend congratulating me about making the move when I didn’t even know it was happening at the time,” said Allen.

“Not knowing whether the club intend to sell you or keep you, especially when you’re trying to ask the question, is disappointing,” he added.

Allen asserted that he has no harsh feelings for the Reds, but he believes that keeping him in the dark was not the right move. 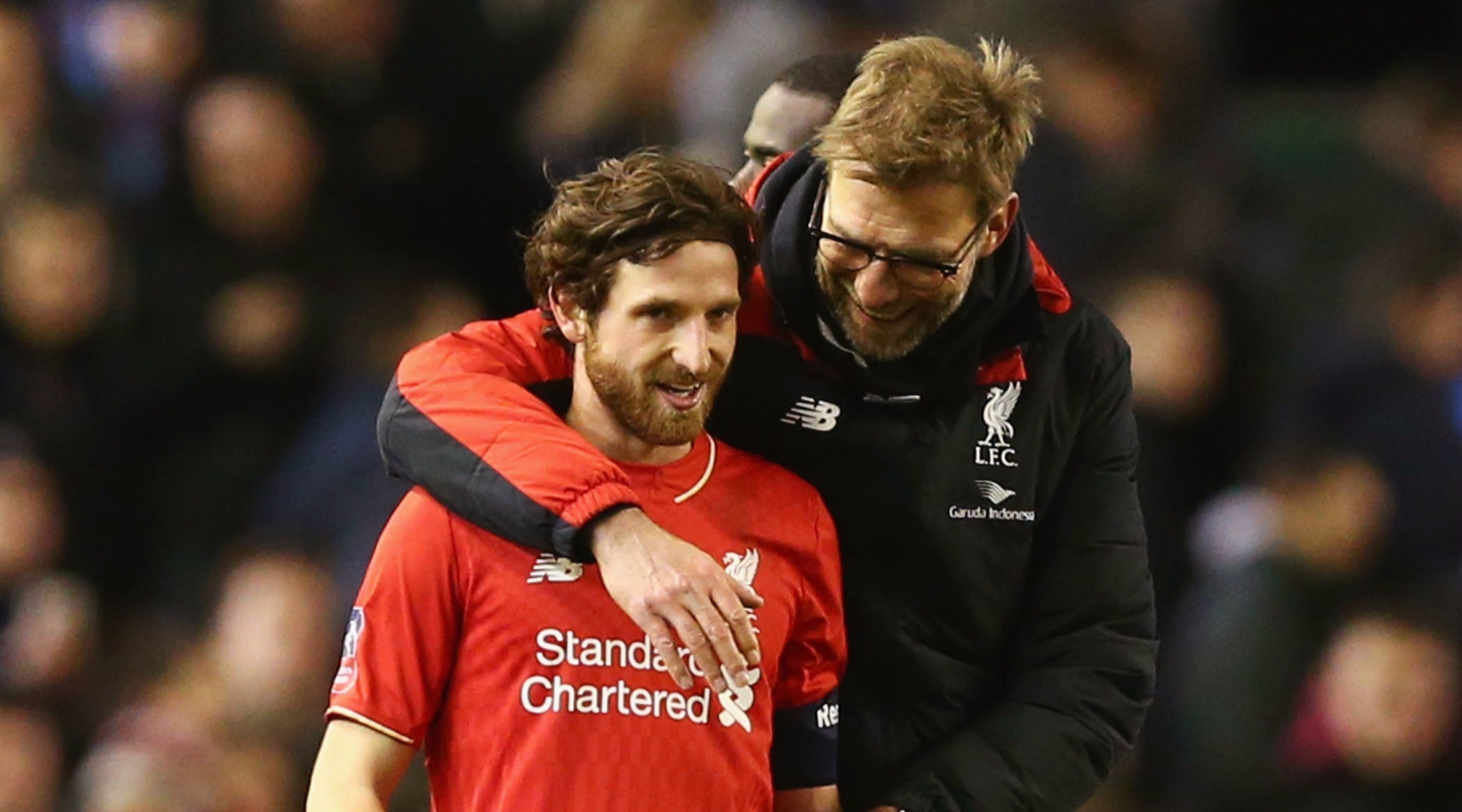 “If I’m honest, to find out they accepted an offer through the press isn’t the best way of going about business, I don’t think,” Allen said.

“The communication wasn’t great but as soon as Liverpool accepted an offer I knew what their intentions were for me. It was a bit strange but that’s how things happen sometimes. There was no real goodbye, but I’m not the most sentimental person anyway. It’s irrelevant now because sitting here I’ve got the move I wanted.”

Allen had joined Liverpool from Swansea for a transfer fee of £15m and now he is happy to play for Stoke, after realising that he was not in Klopp’s plans for the new season.

“Being a regular wasn’t going to happen and that’s fair enough. I’m not going to be happy unless I’m on the pitch on a regular basis,” he said.