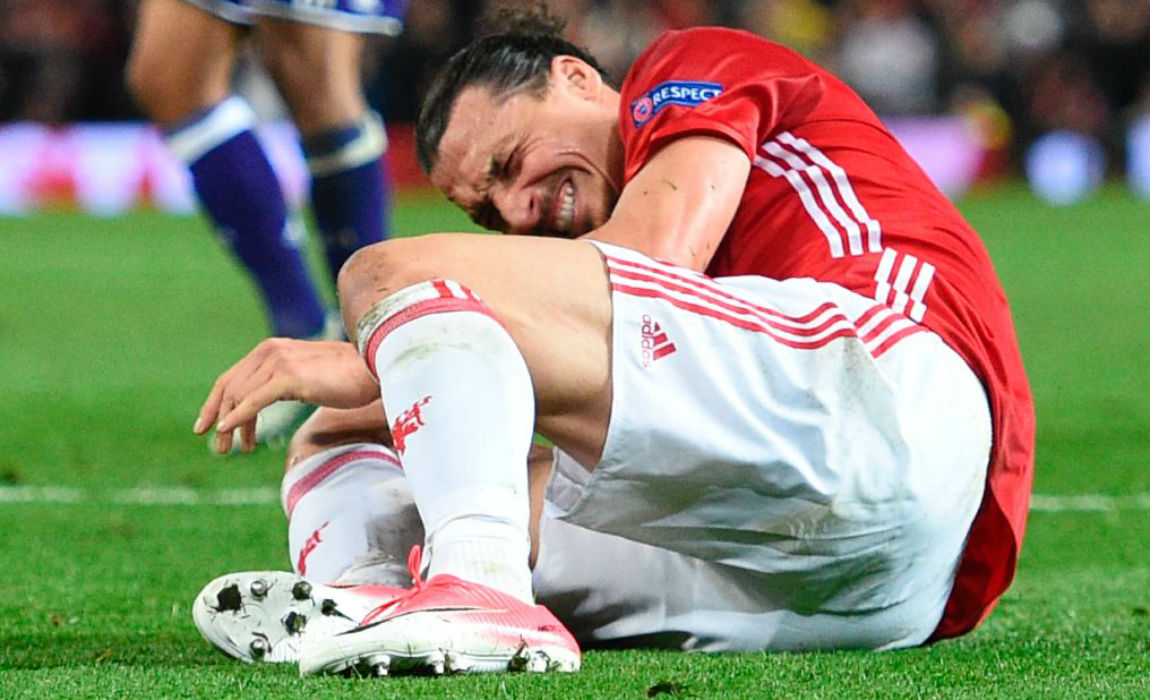 Zlatan Ibrahimovic Confirms He Is Out Of Surgery And Says He Is ‘Fixed, Done And Stronger’

Manchester United superstar Zlatan Ibrahimovic has undergone a successful knee surgery and said that he is “fixed, done and stronger” as he eyes to return back in action. 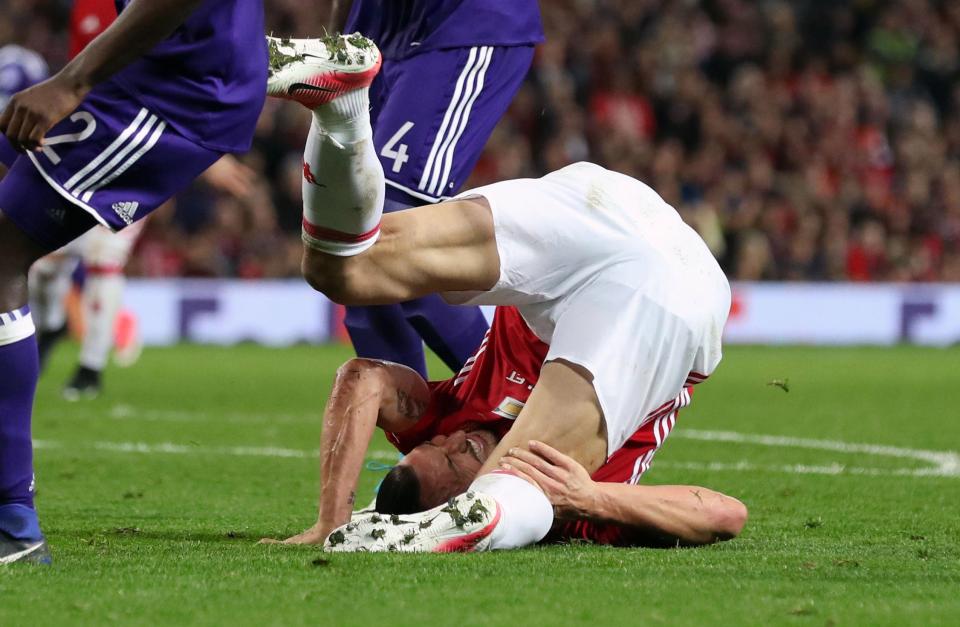 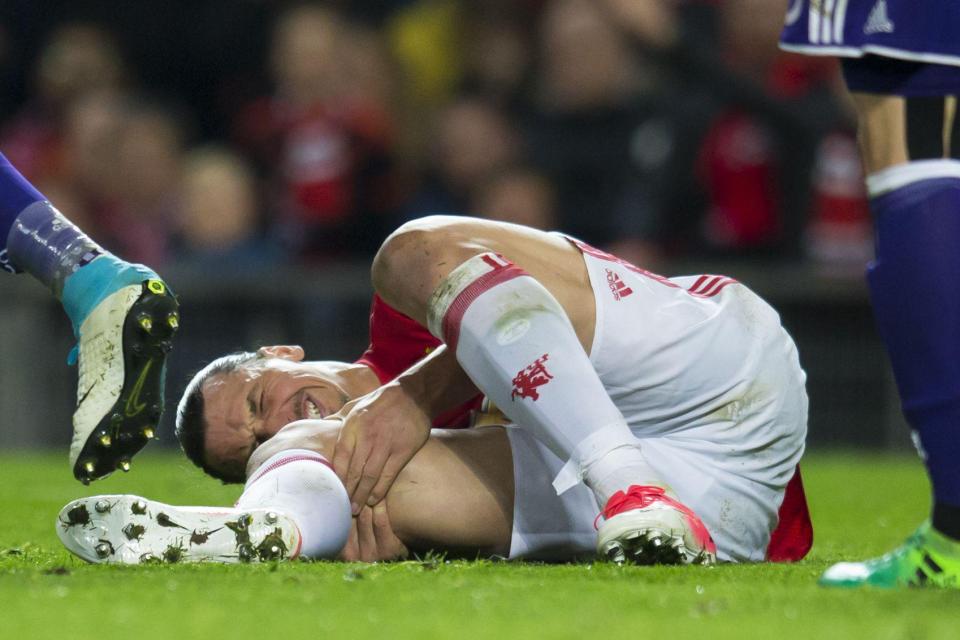 But now the Man Utd hero took to Instagram and uploaded a photo showing the surgical mark on his knee, writing: “Fixed, done and stronger. Once again thank you for the support. We will enjoy my game together soon.” 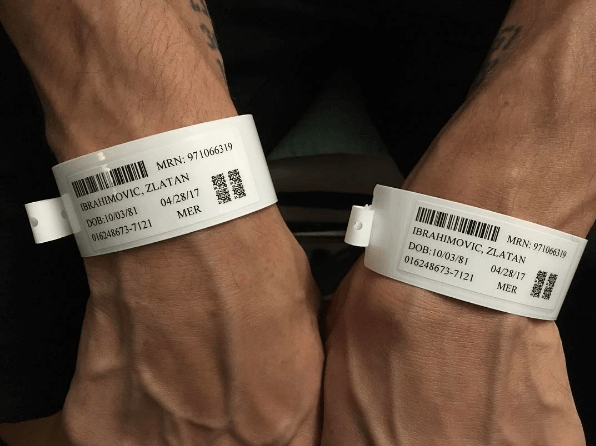 And earlier, Zlatan had posted pictures of his wrists with hospital name tags on them, but the image has been since taken down. But Zlatan can only return after nine months which means that he will not be available until the next year. 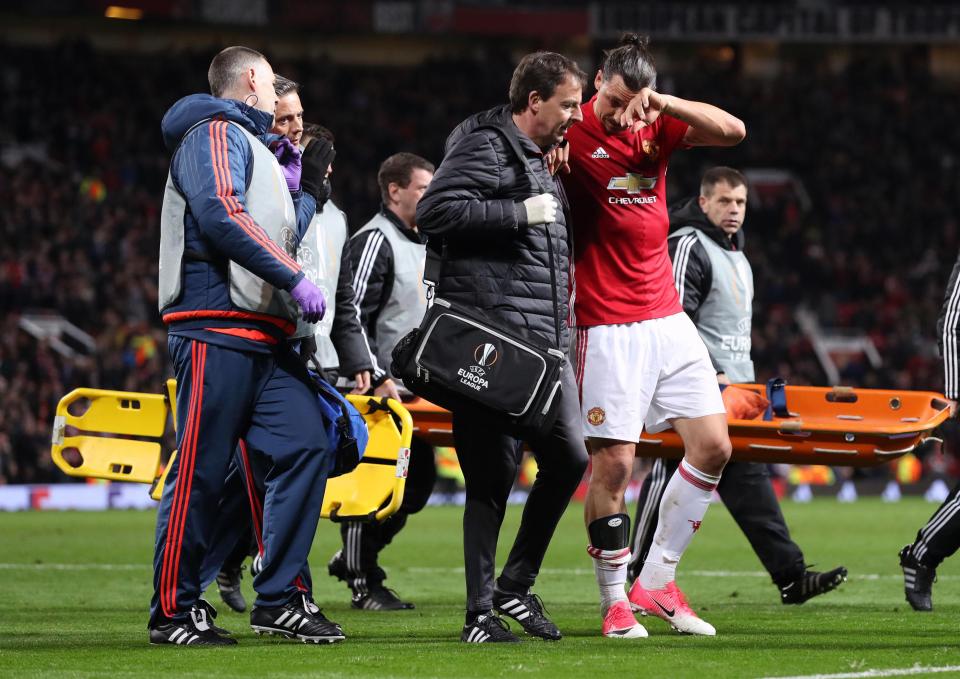 Earlier, Red Devils superstar Zlatan Ibrahimovic had also refused to accept a £13million offer by Manchester United to pay him while he is out of action due to injury. Leaving aside the serious injury, the Man Utd borad wanted to trigger a contract extension for Zlatan, who has played a pivotal role under Mourinho this season. They wanted to pay him while he is out of action but the Swedish legend had turned down the offer.