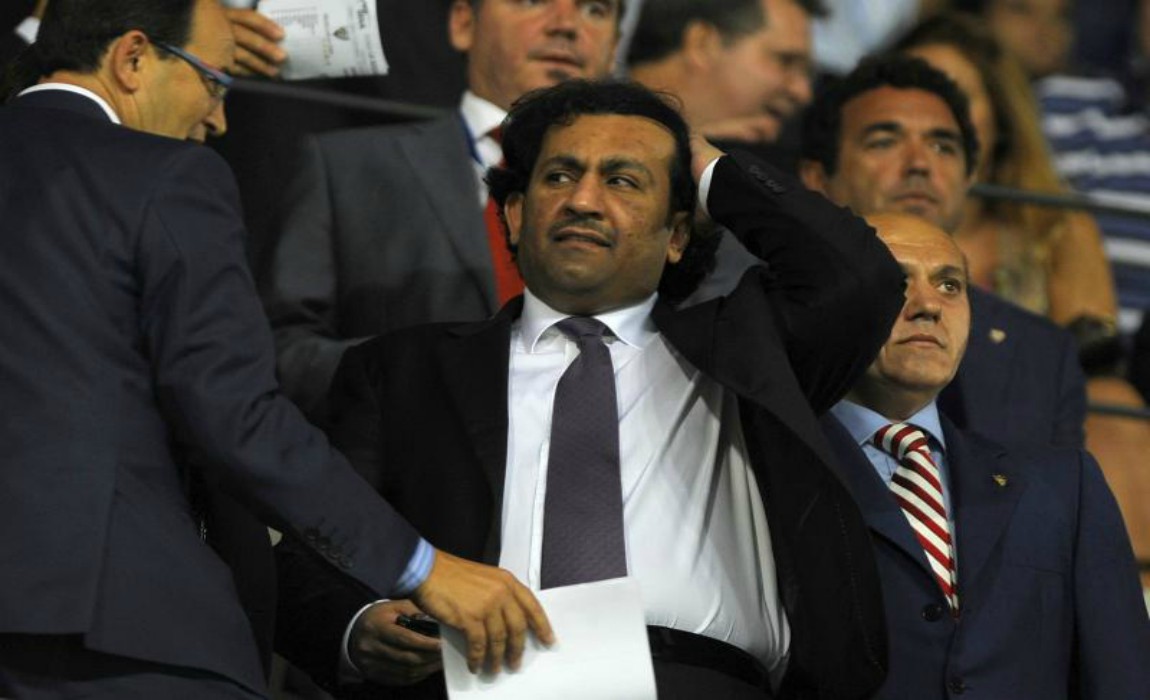 FC Barcelona on Thursday reported Abdullah Al-Thani, the President of Malaga CF football club to the Spanish Anti-Violence Committee for an offensive tweet in which he referred to them as “the human waste of Catalunya”.

Al-Thani posted the tweet which read “The human waste of Catalunya won’t smell the league title after their lies about Michel,” in Arabic late on Wednesday night.

FC Barcelona wasted no time in reporting Al-Thani’s tweet, explaining on their official website that “the club expresses its rejection and indignation at the contents of the tweet, with declarations that go against the principals of fair-play, ethics and legality which should govern sporting competitions.” 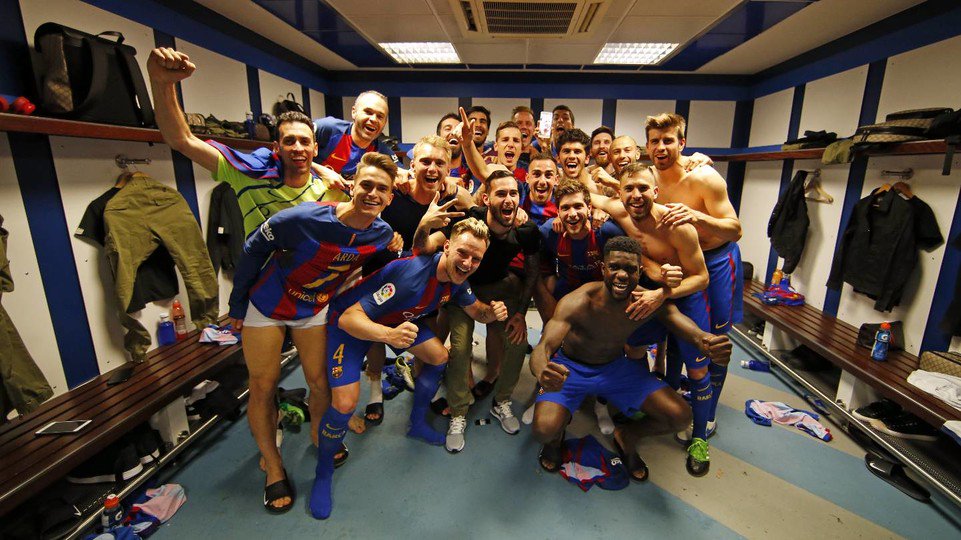 Al Thani’s tweet was referring to the reaction following comments made by Malaga coach (and former Real Madrid player) Michel Gonzalez on Tuesday night in which he said “the difference between (Jorge) Valdano and I, is that I am much more of a Madrid fan.”

This comment harks back to the 1991-92 and 1992-93 seasons when Real Madrid (with Michel as a player) lost two league titles on the last day of both seasons after defeats to Tenerife, who at that time were coached by Valdano (another former Madrid player). 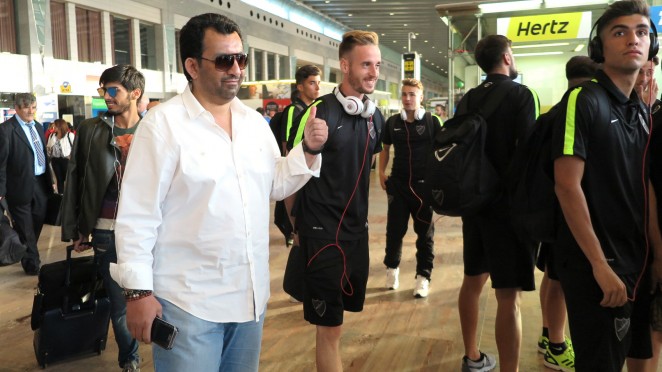 What made Michel’s comments so provocative is that this season ends on May 21st with Real Madrid playing away to Malaga in a game where as things stand at the moment, Madrid will have to avoid defeat in order to beat Barca to the title.

Madrid and Barca are level on points at the top of the league table, but while Barca have a superior goal average, Madrid have a game in hand and will be Champions if they win all of their remaining five matches.