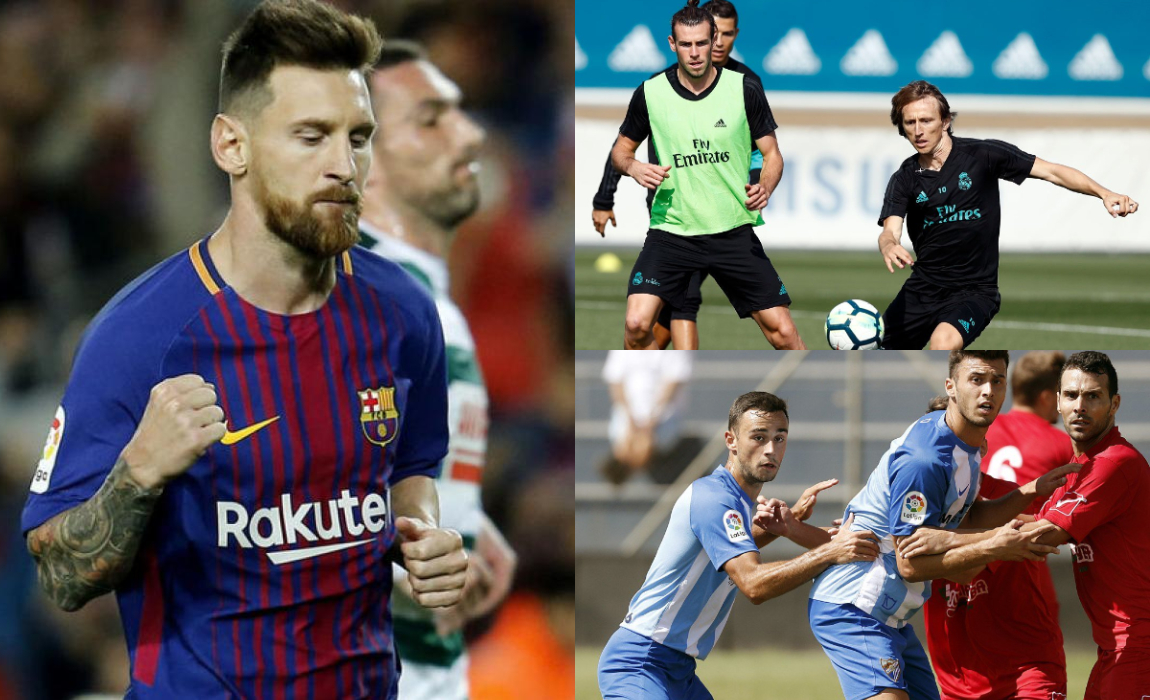 Four Things To Look Out For On La Liga Matchday 6

Matchday five in the Spanish Liga Santander produced a major surprise when Betis defeated Real Madrid in the Santiago Bernabeu Stadium to leave Madrid seven points behind Barcelona in the league table. How Madrid react to that setback is just one of several questions to be answered as we prepare for Matchday 6 over the weekend.Will an away day cure Real Madrid’s Bernabeu blues?

Will an away day cure Real Madrid’s Bernabeu blues? 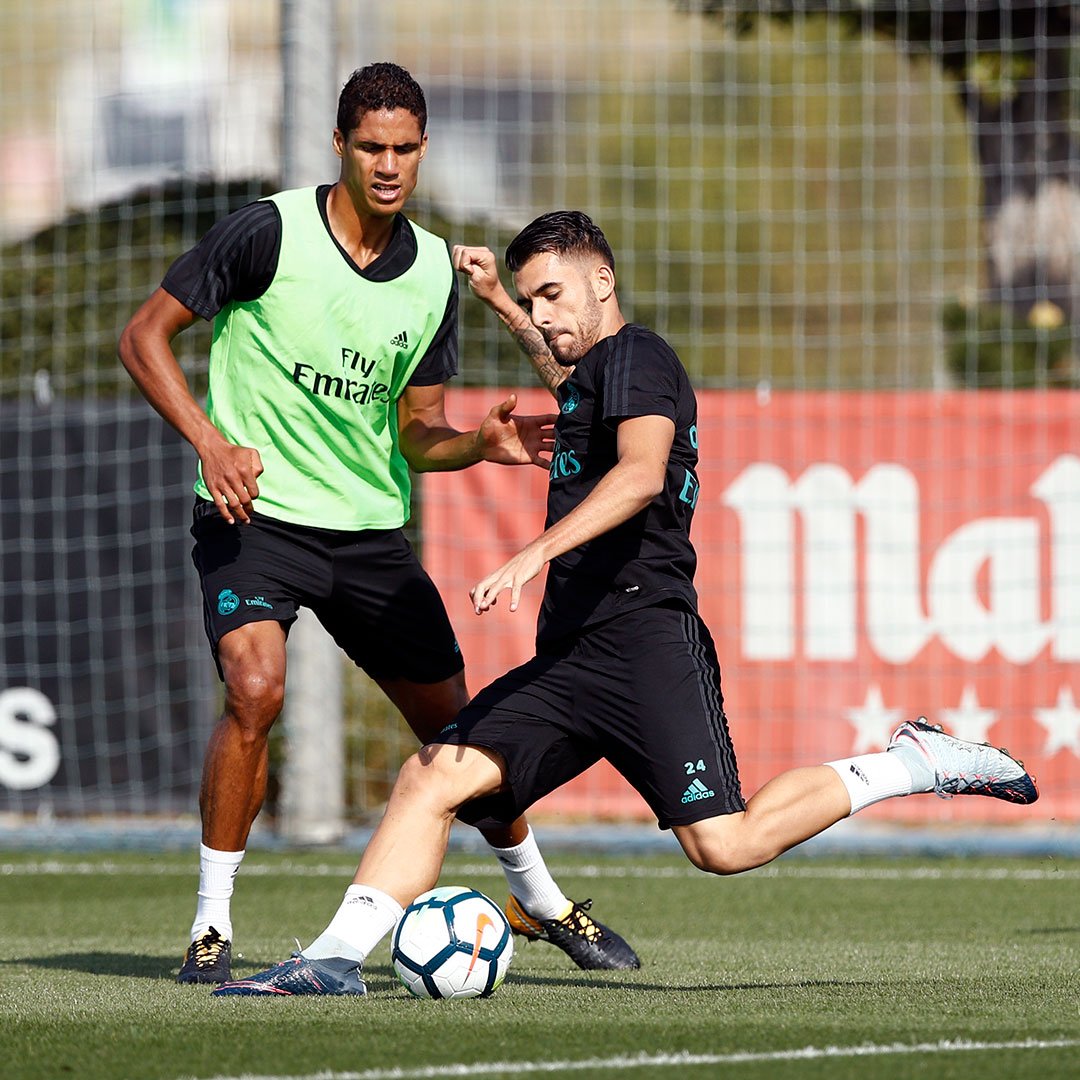 Real Madrid’s three home games to date this season have seen them draw with Valencia and Levante and lost at home to Betis. Meanwhile away from home they have won in La Coruna and beaten Real Sociedad, as well triumphing over FC Barcelona in the Spanish Supercup. 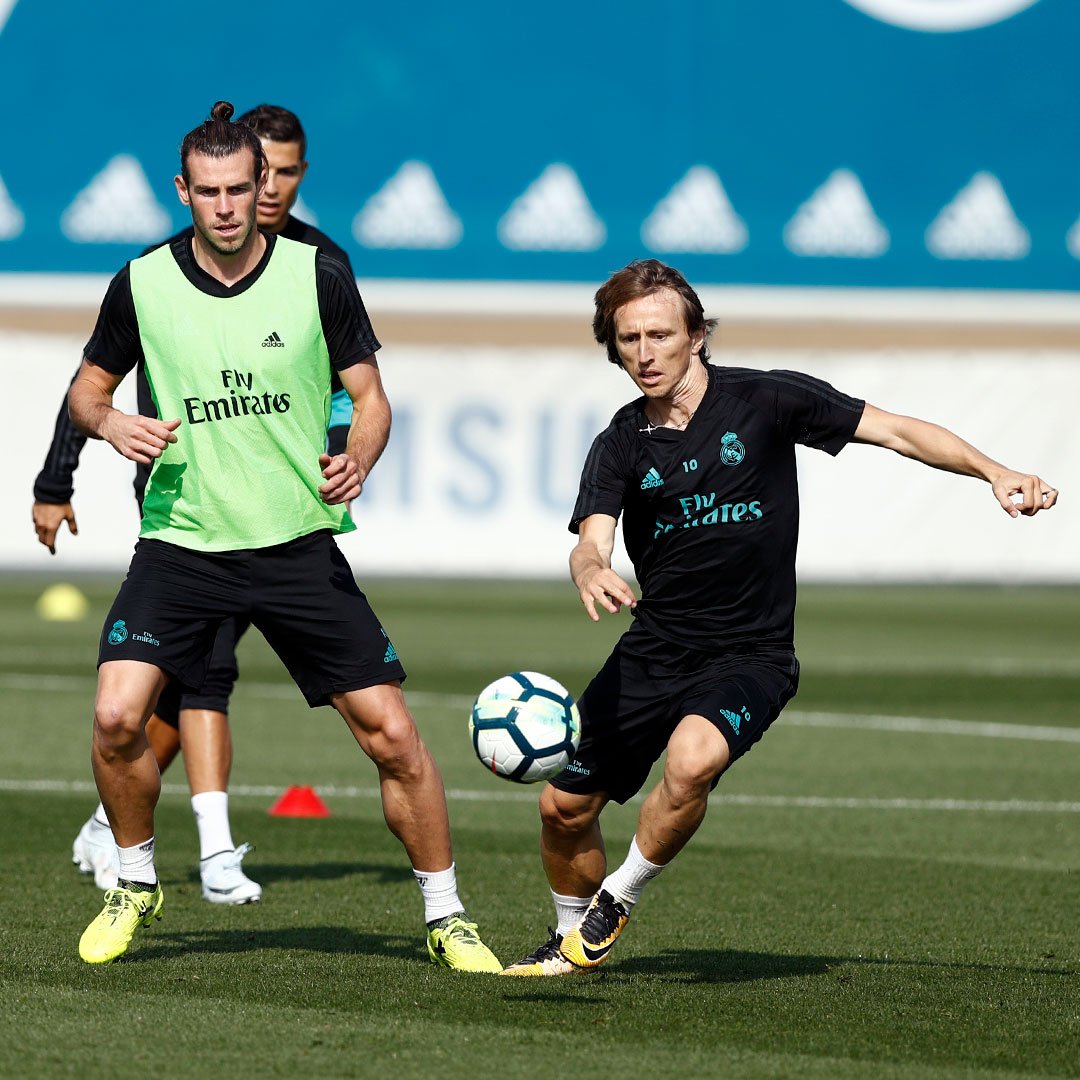 On paper a trip to Vitoria to face an Alaves side that has lost all five games this season without scoring a single goal should be a straightforward affair for Zinedine Zidane’s side, who cannot afford any more slip ups, but with the pressure building up on players such as Gareth Bale, for their lack of goals this season, the longer Madrid go without a goal, the tougher it will get.

If Madrid score an early goal, it should be easy for them, but if they don’t, how will they react?

It has been a good week for Atletico Madrid after inaugurating their Wanda Metropolitan Stadium with a win against Malaga and then producing their best display of the campaign to win away to Athletic Club on Wednesday night. 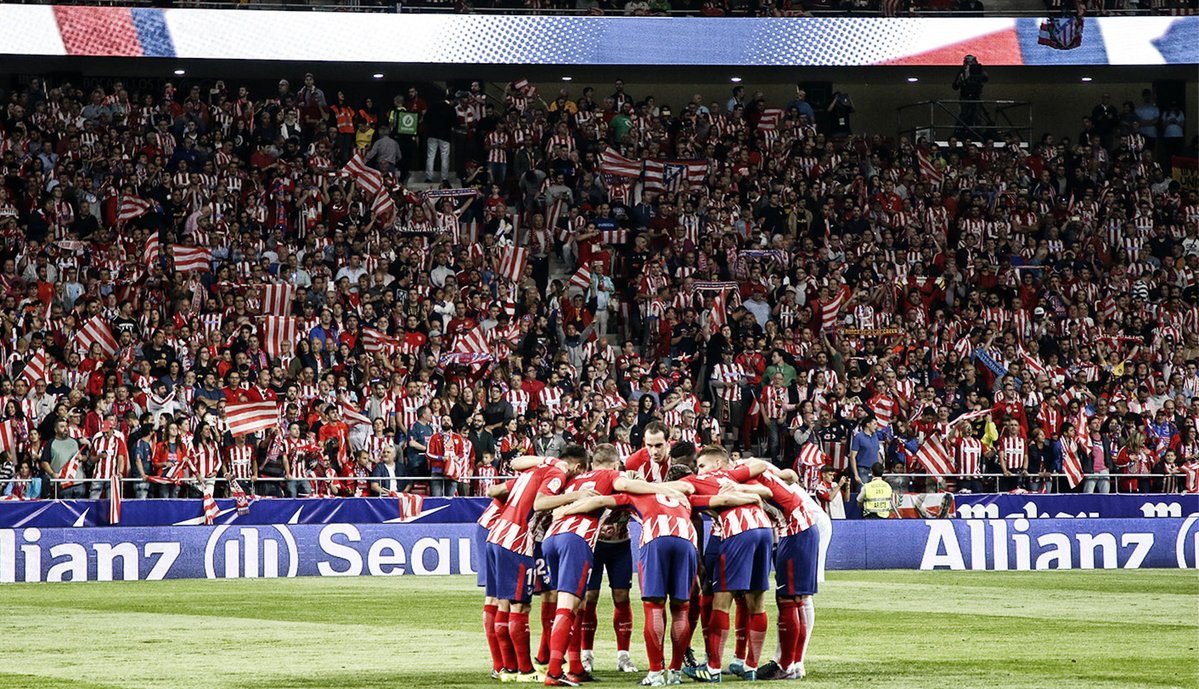 Add to that the return of club favorite Diego Costa and the news that their new ground will host the 2019 Champions League final and everything looks rosy for Atletico. 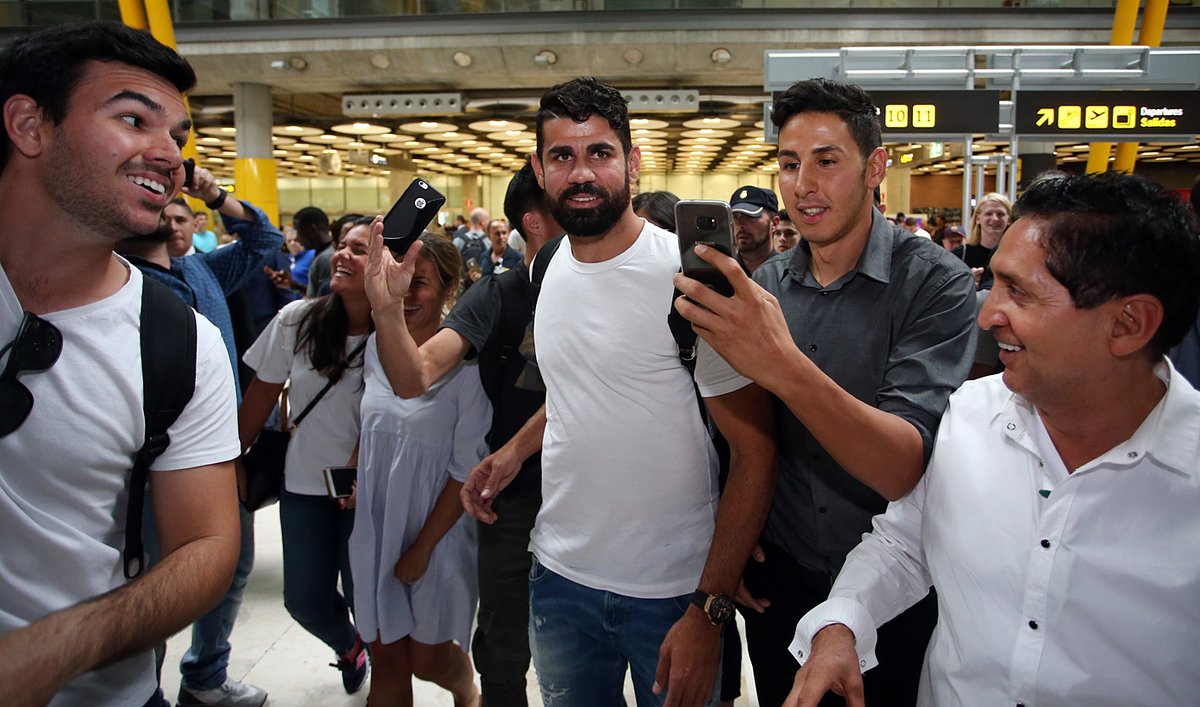 Sevilla will provide a stiff test of their mettle as Eduardo Berizzo’s side travel with just 2 points dropped all season and four straight wins.

Sevilla do take time get into their stride, but their second half displays have so far been decisive with the pace of Jesus Navas and Wissan Ben Yedder opening up rival defenses. Atletico tend not to be opened up with ease and it could be a tight game in the Wanda. 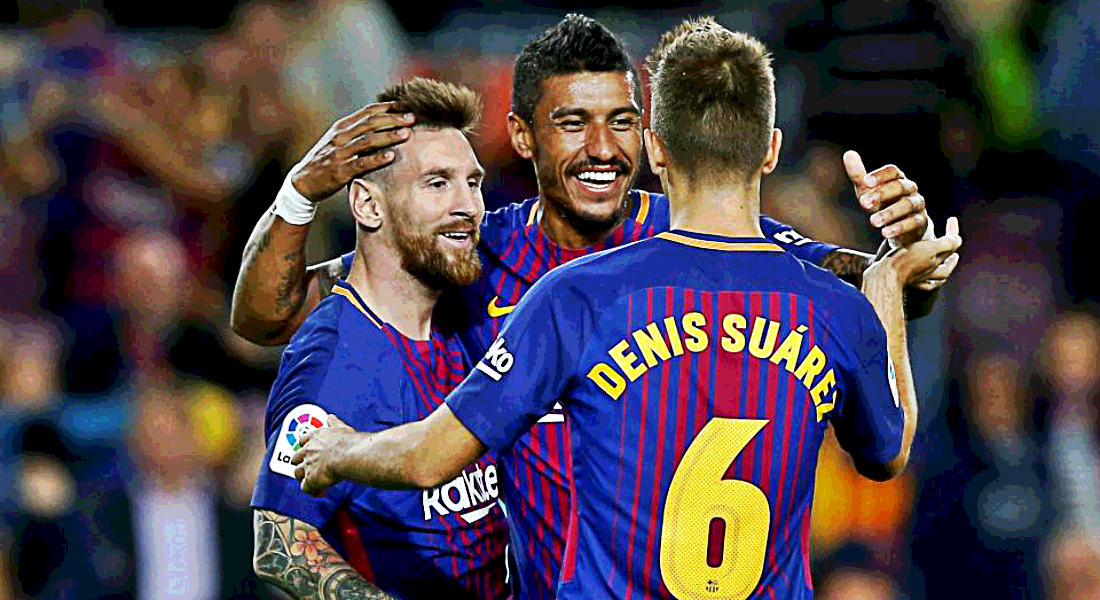 Things have gone well for Ernesto Valverde in the past week. He saw how his substitutions worked to perfection in Getafe with goals from Denis Suarez and Paulinho and while Leo Messi scored four goals on Tuesday against Eibar, nobody missed the fact that Denis and Paulinho again found the net against the Basque side. 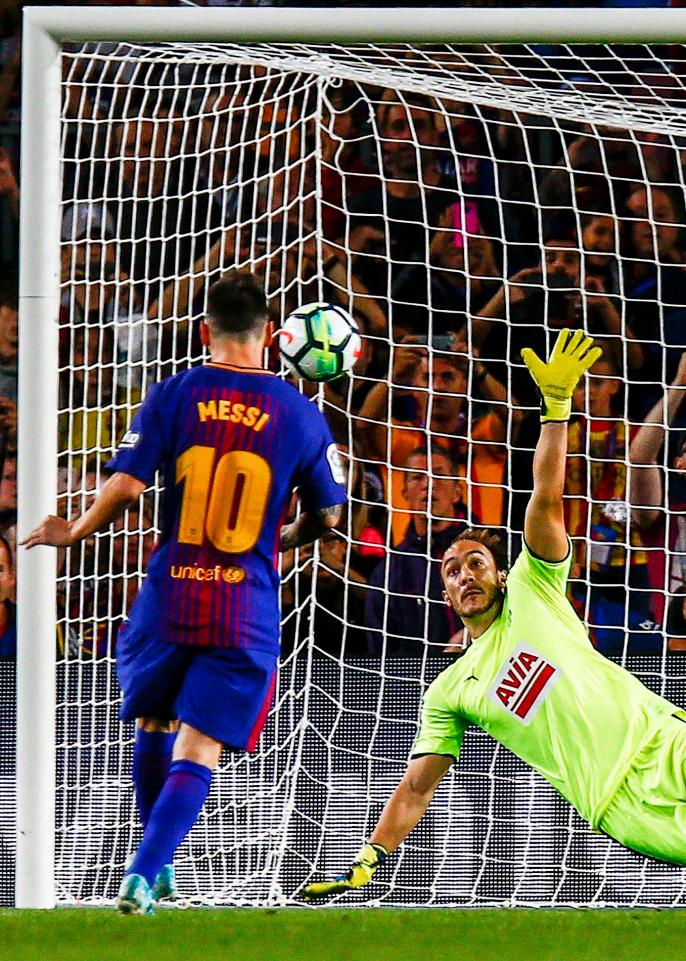 Lionel Messi opened the scoring with a well taken penalty

Saturday sees Barca take a short trip north to face newly promoted Girona and Valverde is likely to ring the changes again against a side that struggles to score goals. Luis Suarez, Ivan Rakitic and Samuel Umtiti should be back in the lineup, but with a trip to face Sporting Lisbon in midweek, Valverde will again look to rest key players and that could give a chance to Andre Gomes, Aleix Vidal or Sergi Roberto: will his second string respond for him again in a way they failed to do for Luis Enrique?

Five defeats from five games is not a good place to be for Malaga coach Michel Gonzalez, who must be acutely aware that Alaves sacked their first coach of the season Luis Zubeldia after kicking off the campaign with four losses. 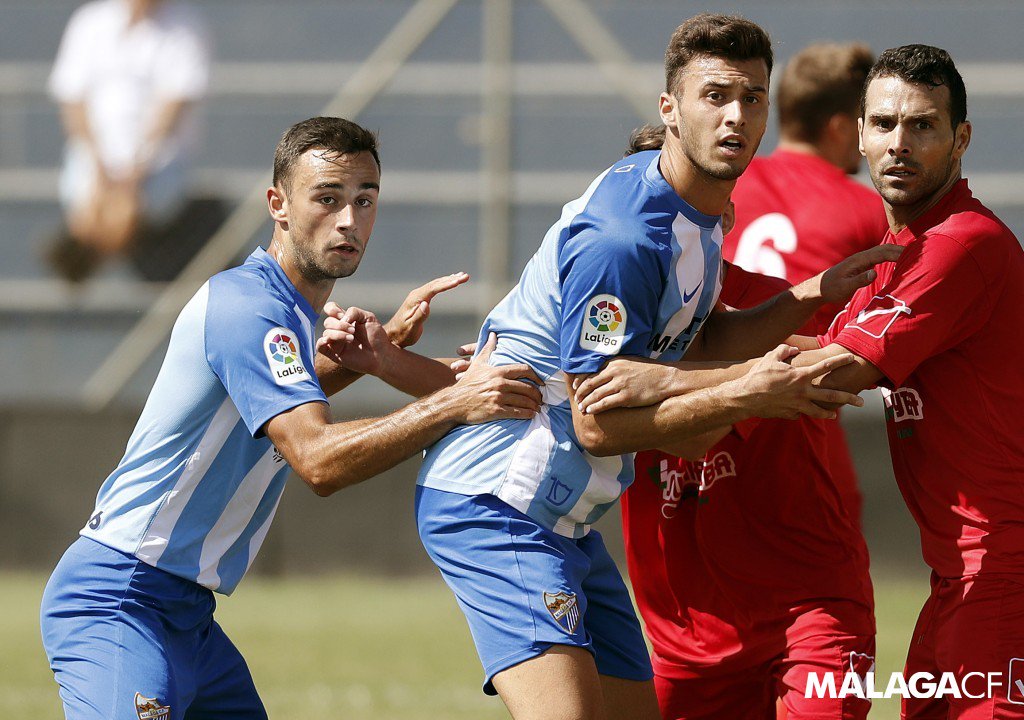 Malaga and Alaves have much in common apart from their poor start: both lost key players over the summer and failed to adequately replace them. However, there is one important difference. Despite Malaga’s woes they have at times produced some decent football and although they fell apart in Valencia in Tuesday, until Valencia’s (offside) second goal they were unlucky to be behind.

Athletic Club Bilbao visit the La Rosaleda stadium on Saturday after defeats against las Palmas and Atletico Madrid. Importantly the Basque side have had 24 hours less time to recover that Michel’s men, who may think this is their best chance to kickstart their season. If they fail to do so, Michel will probably lose his job.