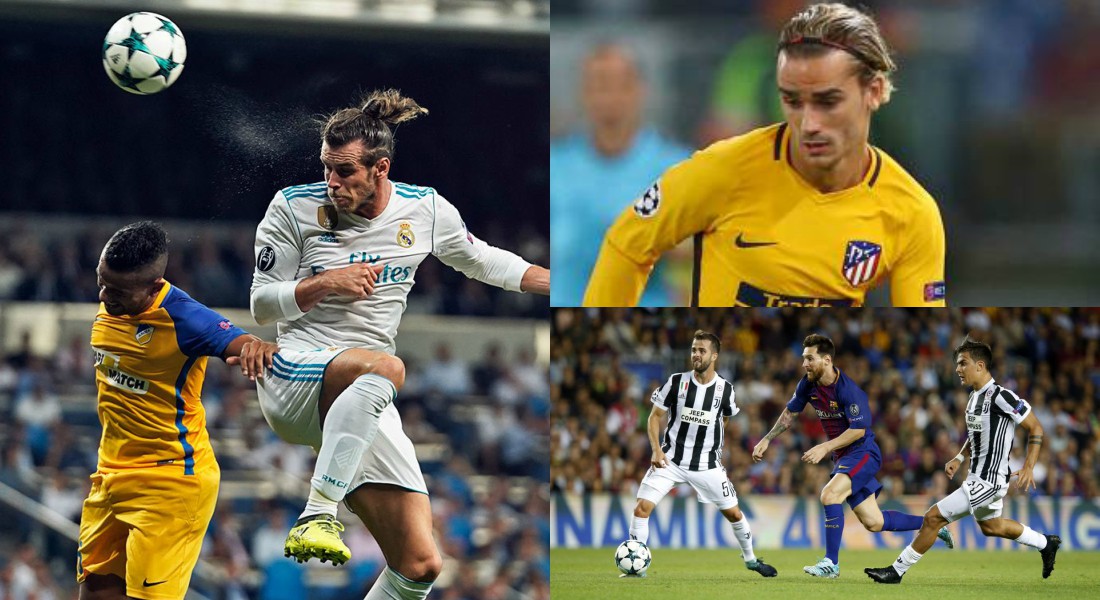 The fourth round of games in the Spanish Liga Santander sees Real Madrid make a key visit to San Sebastian while Barca look to maintain their 100 percent start to the campaign and Atletico Madrid finally debut in their new home. 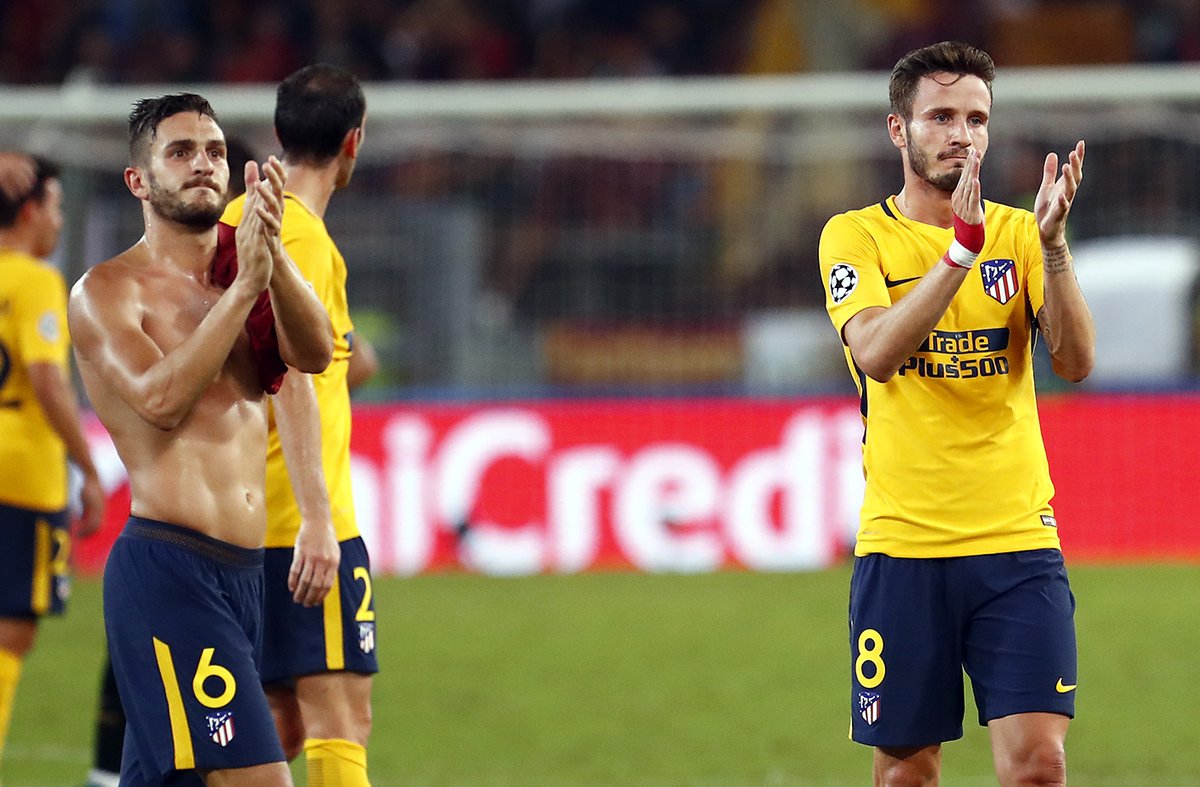 Atletico have had to wait until the fourth round of matches before playing the first game in their new Wanda Metropolitan Stadium, but that debut finally comes on Saturday night when bottom of the table Malaga are the first visitors to the Wanda.

It remains to be seen how fans and players adapt to the trip across town from the Vicente Calderon and how the still unfinished infrastructure around the ground copes, but there is no turning back now for Atletico, who welcome back Antoine Griezmann after suspension. 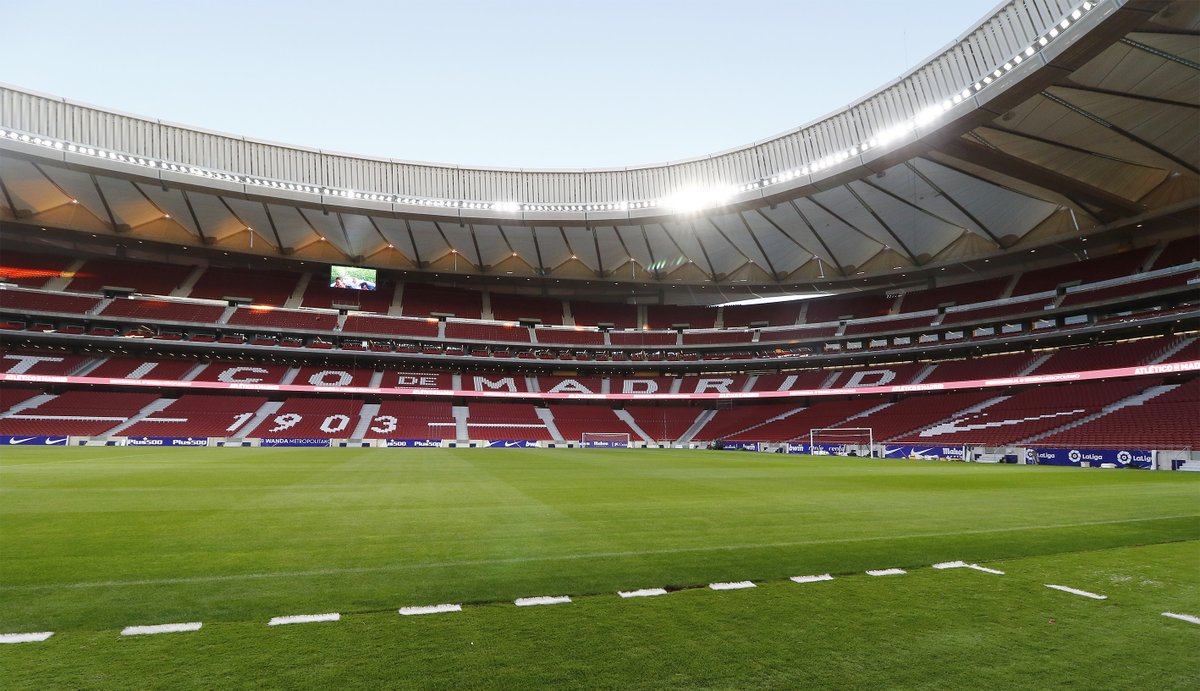 Defeat for Malaga meanwhile could see Michel Gonzalez to become the first coach to lose his job this season.

Barcelona travel to Getafe on Saturday evening on the back of their 3-0 win at home to Juventus which has sent confidence soaring in the club.

Ernesto Valverde is likely to make some changes to his starting 11 with a round of midweek fixtures on the horizon, but Leo Messi, once again the hero on Tuesday, is certain to start alongside Luis Suarez in attack.

Getafe have made a solid return to the Liga Santander and last week won 2-1 away to neighbors Leganes, who kick off the weekend with a trip to face Eibar on Friday night. 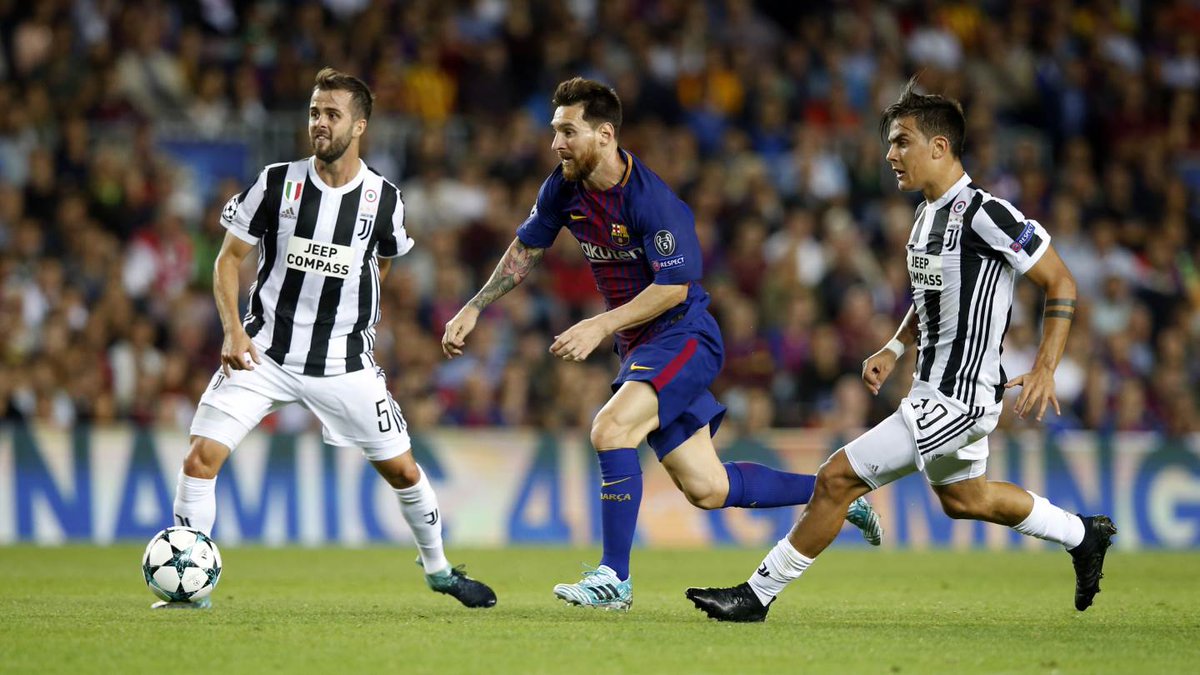 As well as the Atletico Madrid and Barca matches, Saturday also sees the return of the Valencia derby as Levante entertain Valencia.

Both sides are unbeaten this season with a win and two draws each from their opening three matches. Last week saw Levante draw away to Real Madrid, while Valencia’s recent draws against both Real and Atletico Madrid hint at good things to come under Marcelino Garcia.

Real Madrid’s trip to face Real Sociedad is the highlight of Sunday’s games and has the feeling of being a key moment of the season even at this early stage. Zinedine Zidane is without the injured Karim Benzema and Mateo Kovacic, while Cristiano Ronaldo and Marcelo are suspended for a game that would see Madrid drop seven points off the top of the table should they lose. 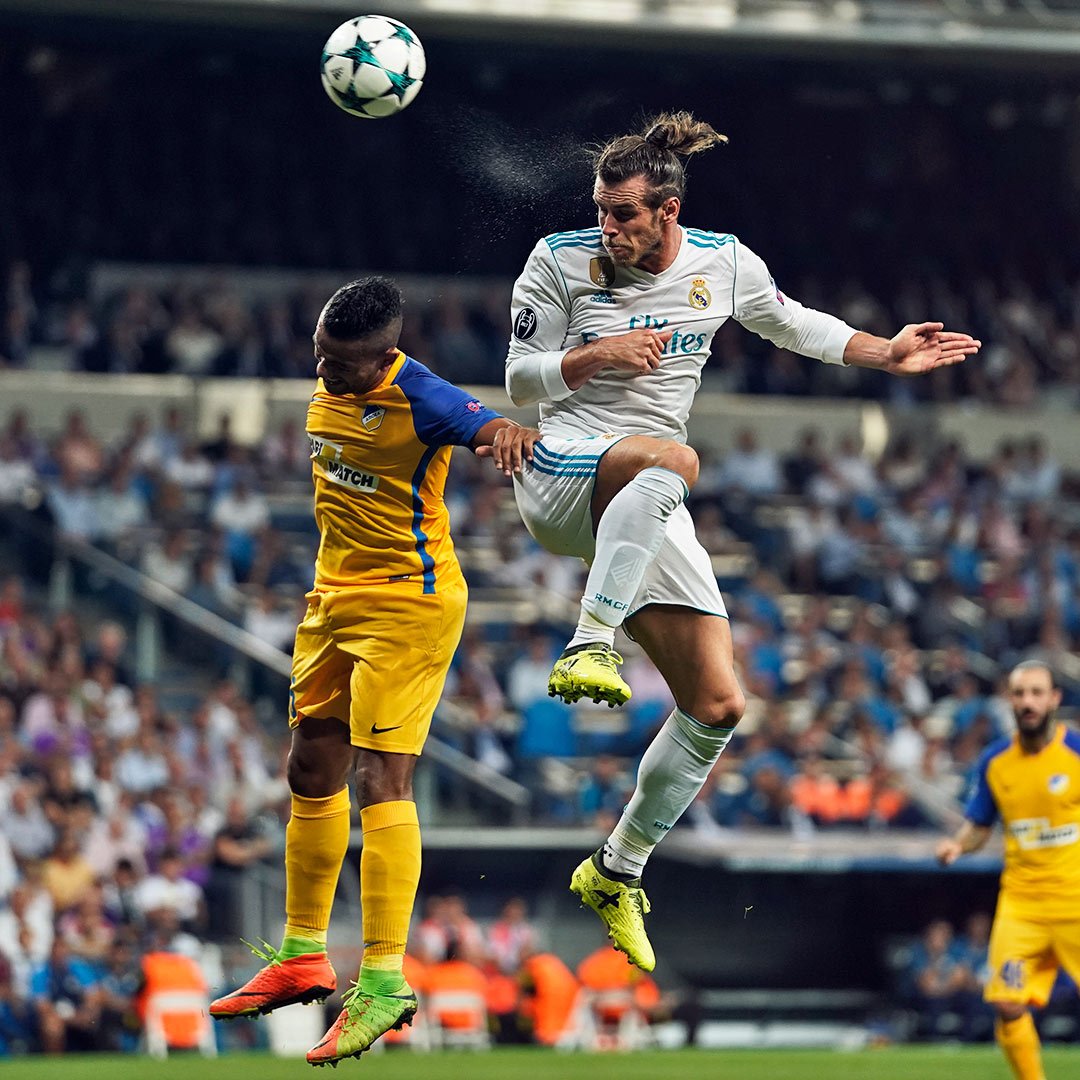 Real Sociedad have won their first three games of the campaign, scoring 10 goals in the process and a win would confirm them as early pace-setters, while a win for Real Madrid would imply early season worries over a lack of goals are unfounded.

Elsewhere Alaves seek their first points of the campaign at home to Villarreal and home coach Luis Zubeldia knows he is running out of time to mold his much-changed squad into an effective team.

Newly promoted Girona look to make it three games unbeaten in their Montilivi Stadium when they take on a Sevilla side fresh from a 2-2 draw in Anfield, while Athletic Club Bilbao have to travel to Las Palmas after playing Hertha Berlin in the Europa League on Thursday night.