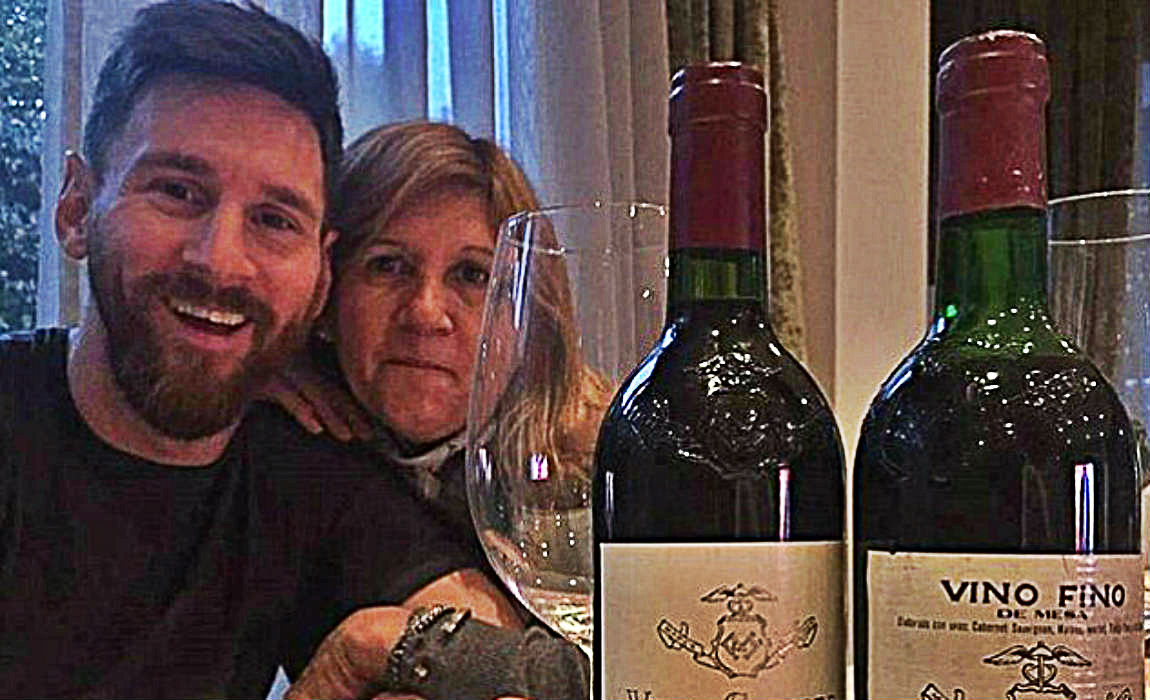 Barcelona ace Lionel Messi celebrated his mother Celia’s 57th birthday by presenting her with what many believe to be Spain’s greatest red wine. 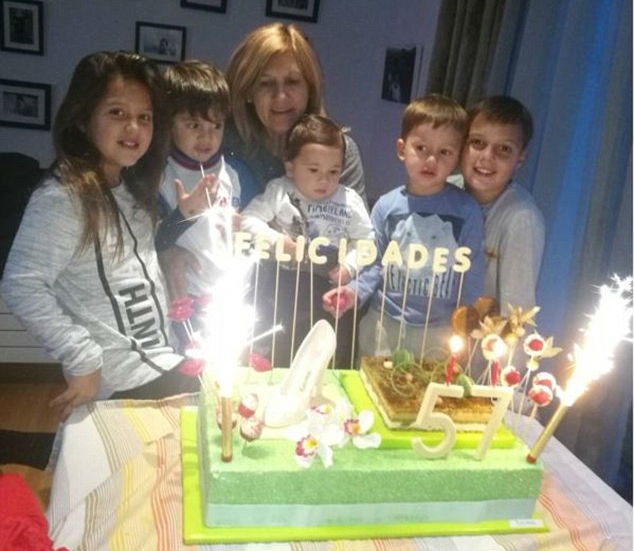 Messi shared a picture on Instagram with his mother alongside two bottles of Vega-Sicilia’s Unico wine in the foreground.

The Argentine International eagerly anticipated to taste the £430 red wine bottle. The 1960 and 1987 vintage bottles were not enough as he also shared a photo of a cake surrounded by Celia’s grandchildren. 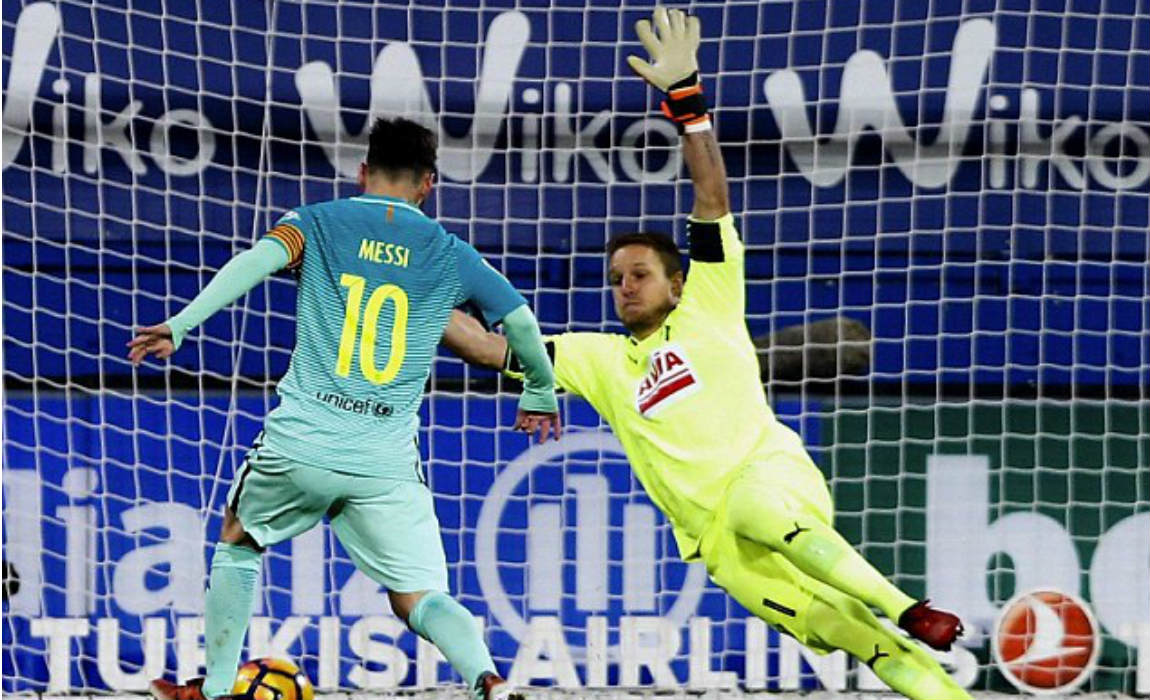 The spectacular £214 cake featured a high-heeled shoe, some bicycles and congratulations written above the icing.

Messi’s Barcelona teammate Neymar aligned with the very same bottle on Instagram alongside his sister and a female friend. 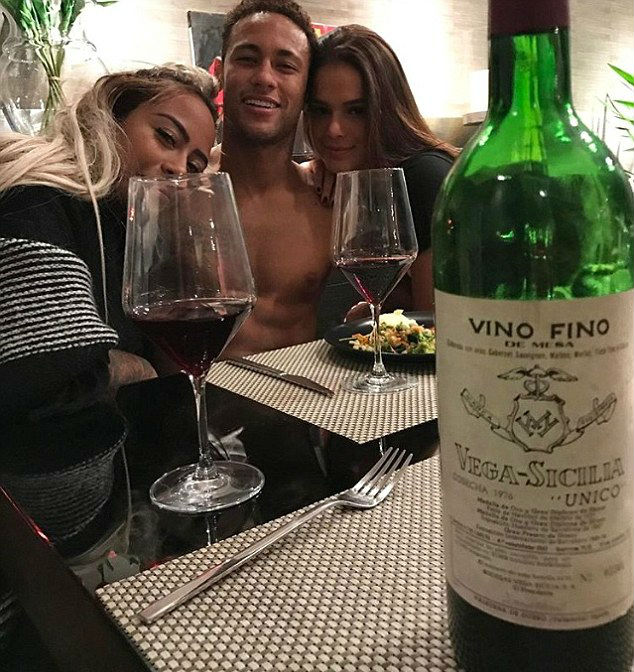 The lethal South American pair will be looking to produce some magical moments in the upcoming weeks to close the gap on leaders Real Madrid.

Luis Enrique’s men returned to winning ways with a 4-0 win over Eibar in which Neymar and Messi were both on the scoresheet. 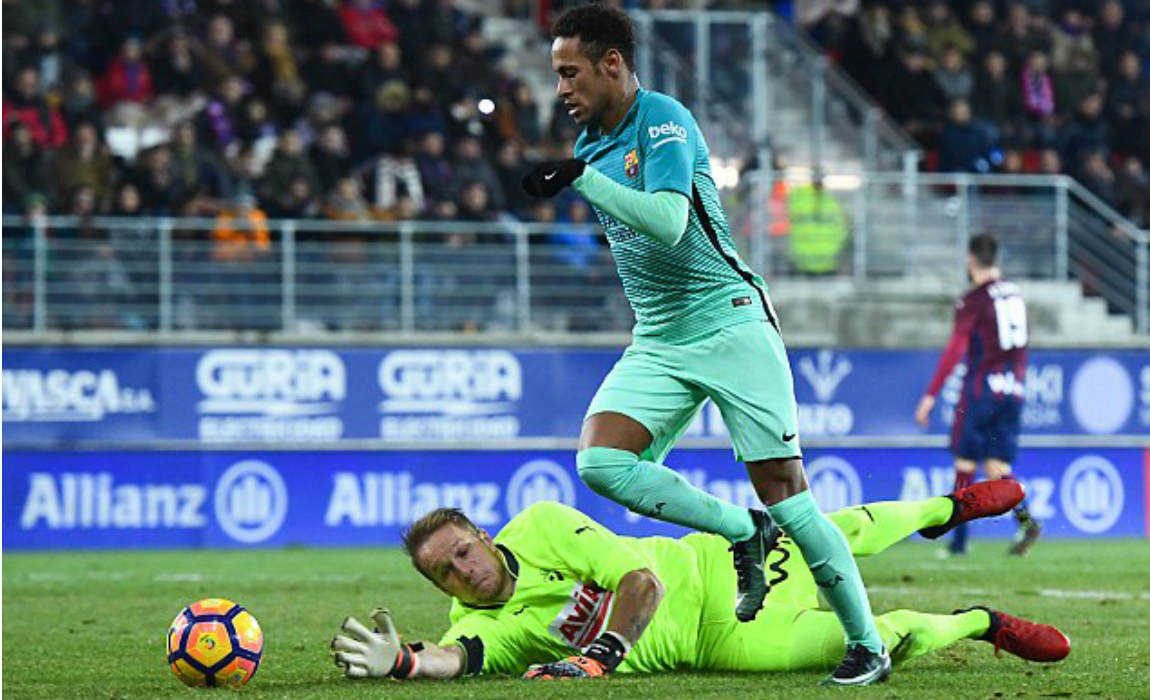 The Barcelona boss will surely swap the energy drinks with vintage Spanish wine if his players can keep hold of their sublime form.