Morata Wants Juventus Return After Falling Out With Zidane

Alvaro Morata is pondering over a move back to Juventus after falling out with Real Madrid boss Zinedine Zidane over game time.

Morata could be in for a shock move back to Juventus according to reports in Italy. 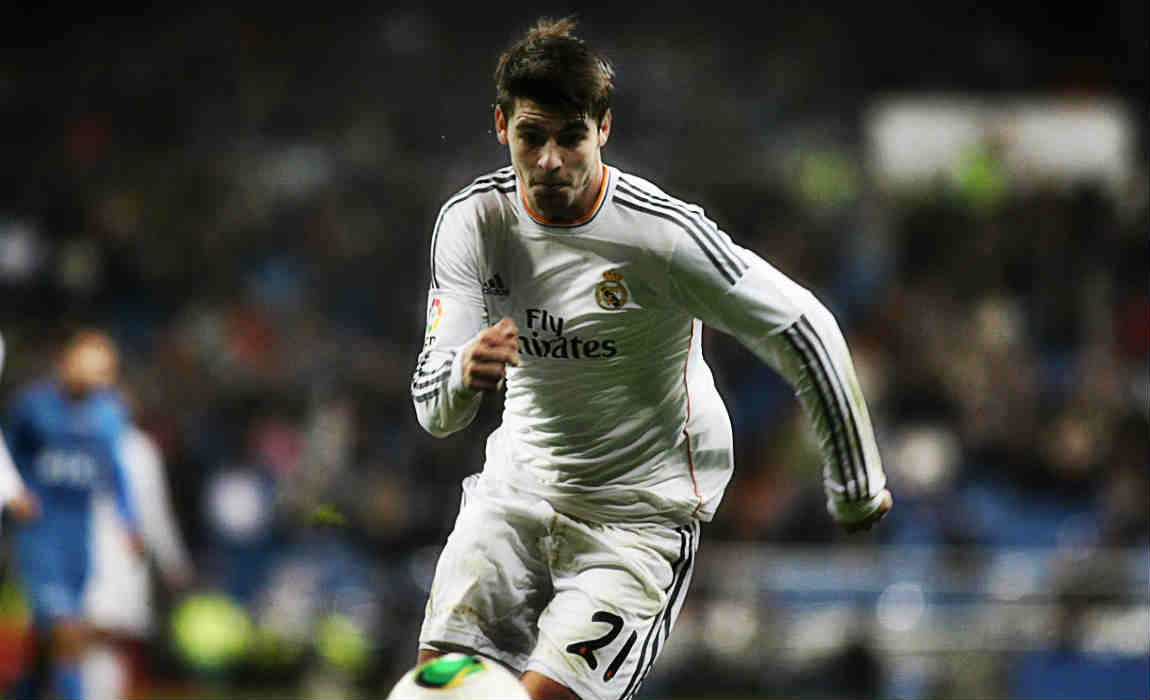 Morata rejoined Real Madrid at the start of this season after spending two years at the Turin based club.

It was expected that Zinadine Zidane wanted to build Morata as the future of the Santiago Bernabeu outfit, with him being touted as the successor to Karim Benzema.

However, the Spain international has failed to break into the first-team and has been restricted to a few appearances, that too from the bench. 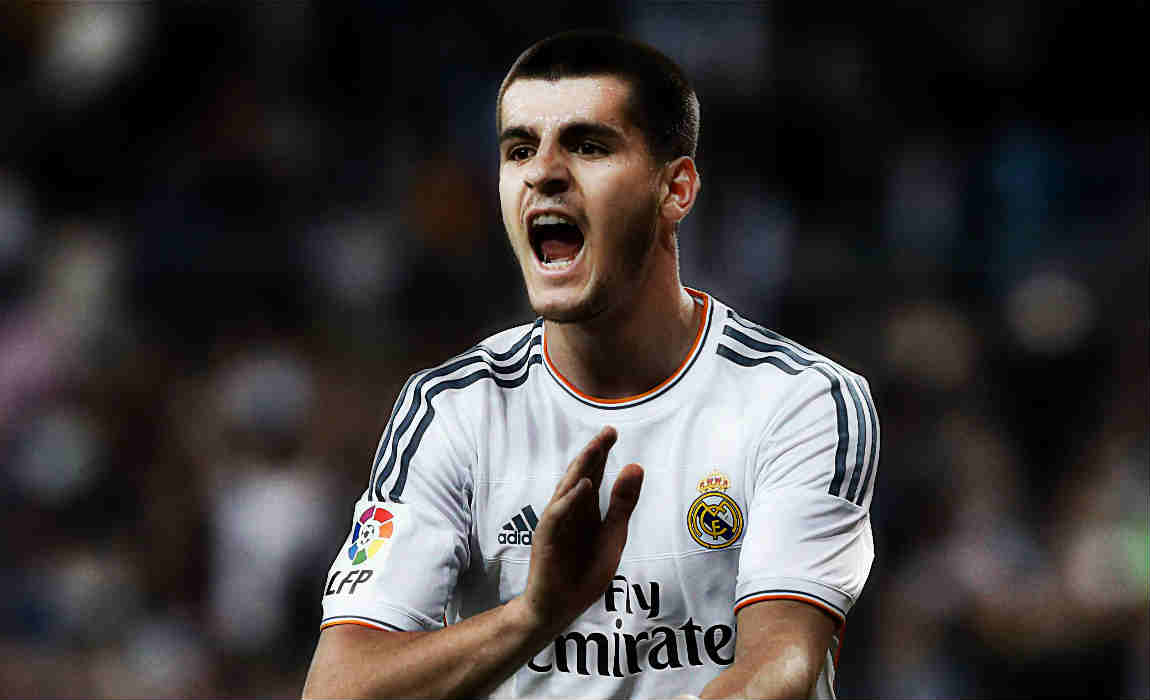 The 24-year-old has struggled for game time and is pondering over a move back to Juventus.

It has also been reported that Alvaro Morata has been in constant contact with some of old team mates and has told them he could move back to Turin come next summer itself.