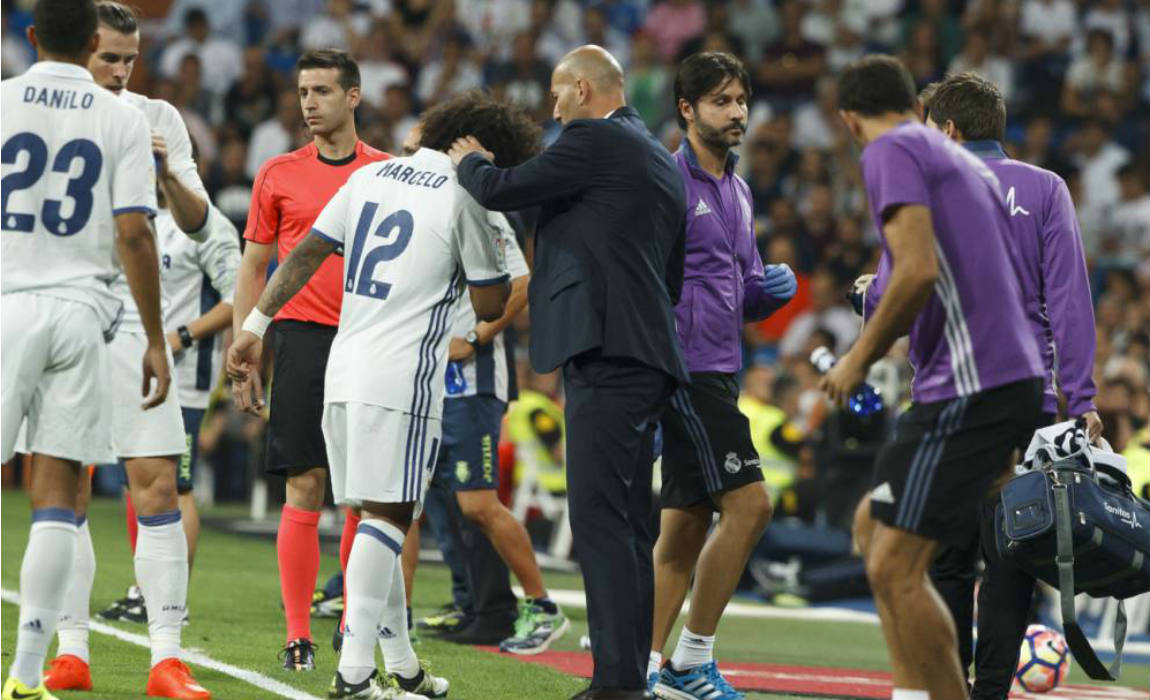 Real Madrid face a possible injury crisis just 10 days away from the ‘Clasico’ away to FC Barcelona on December 3rd. 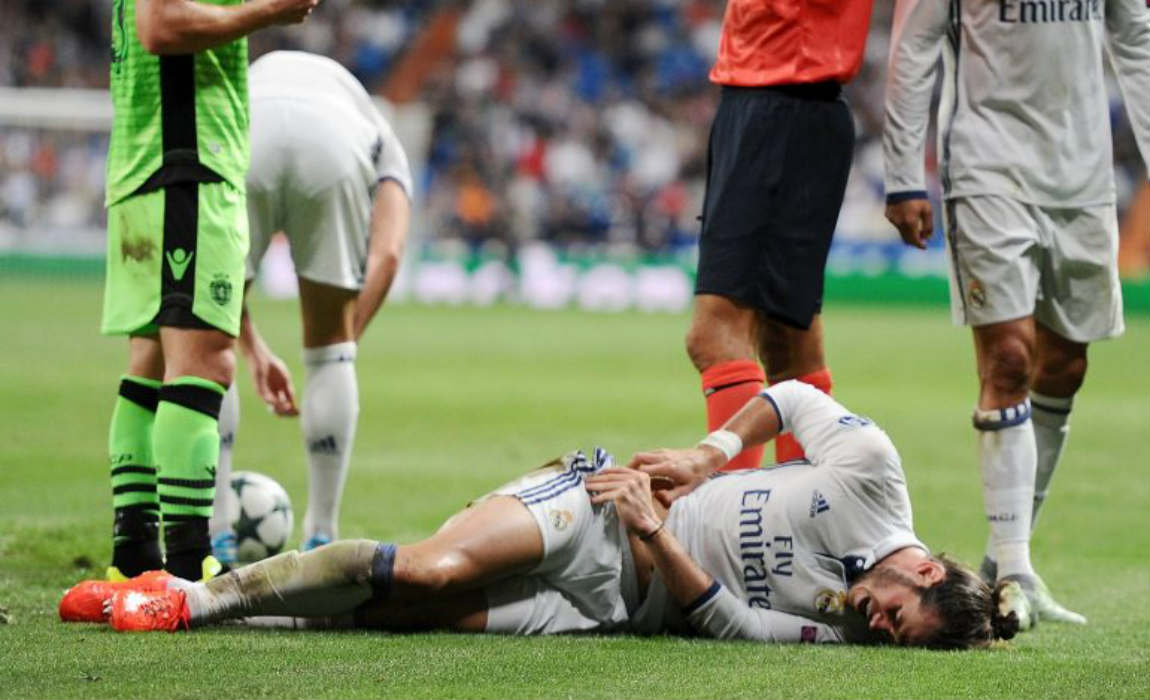 Although Tuesday’ s 2-1 win away to Sporting Lisbon saw Zinedine Zidane’ s side assure its place in the last 16 of the Champions League, it came at a price as both Gareth Bale and left back Marcelo were forced to leave the pitch with injuries.

Bale was forced to leave the pitch in the 57th minute after a challenge from Sporting defender Sebastian Coates. 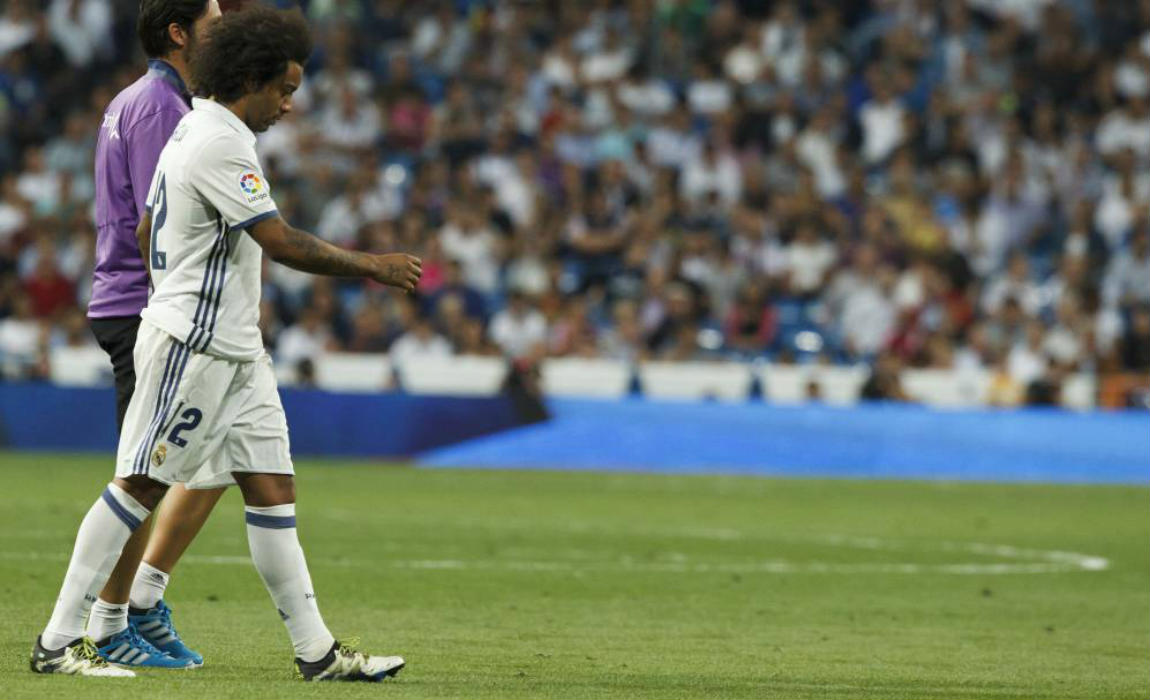 Although Bale returned to the pitch after treatment, he was forced off limping and in evident pain minutes later and replaced by Marco Asensio.

“I am still not sure that the injury is: it is an ankle problem and we will have to see, but at the moment he is not very good,” explained Zidane after the game. 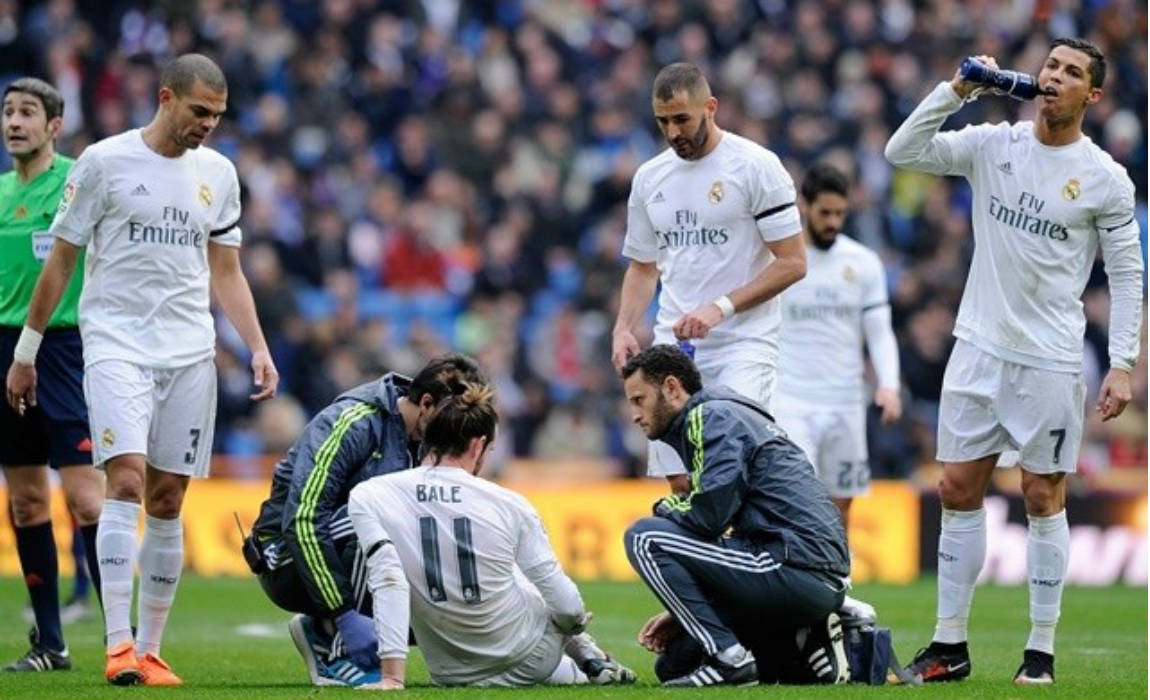 Although Zidane said he was “premature” to say whether Bale would be able to play the Clasico, he admitted the injury “not a knock… I don’ t know what it is.”

An injury for Bale would be a serious blow for Real Madrid as he has been their best striker this season and possible replacement, Alvaro Morata is also sidelined at the moment with a hamstring problem. 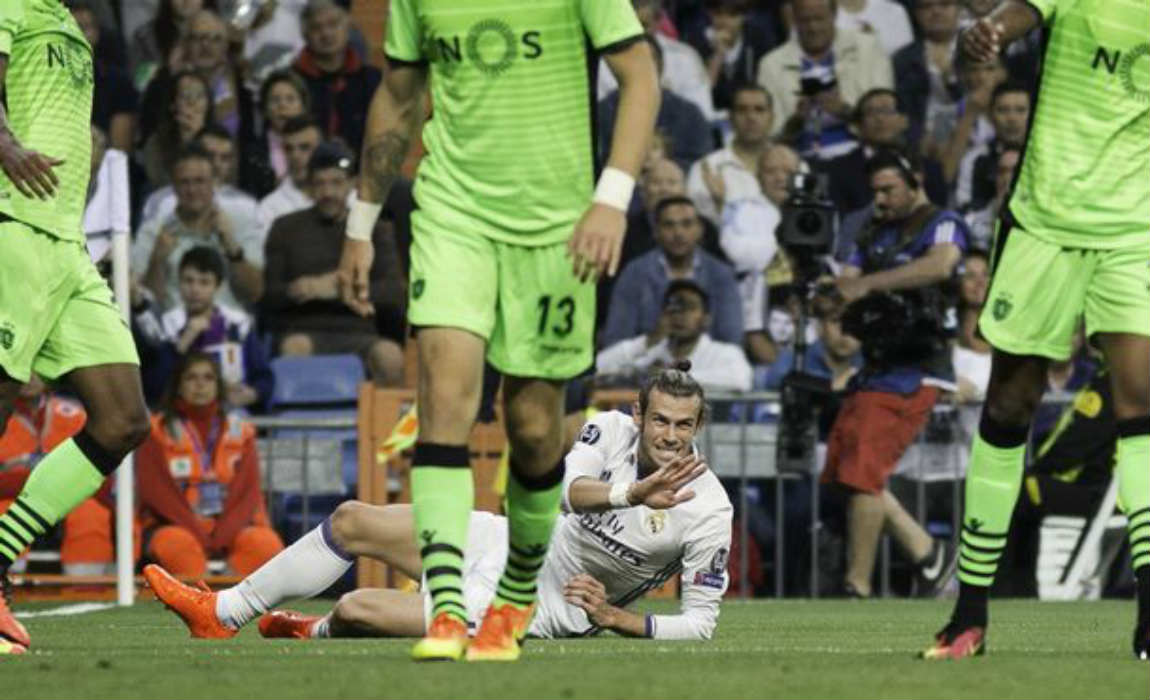 Marcelo was also forced to leave after hurting his ankle in a challenge with Gelson Martins and left the pitch with just 21 minutes remaining to be replaced by Fabio Coentrao.

Zidane will also hope Marcelo is not suffering from anything serious as Coentrao had a nightmare 20 minutes looking slow and off the pace and also conceding a penalty, which momentarily allowed Sporting to equalize in the game.