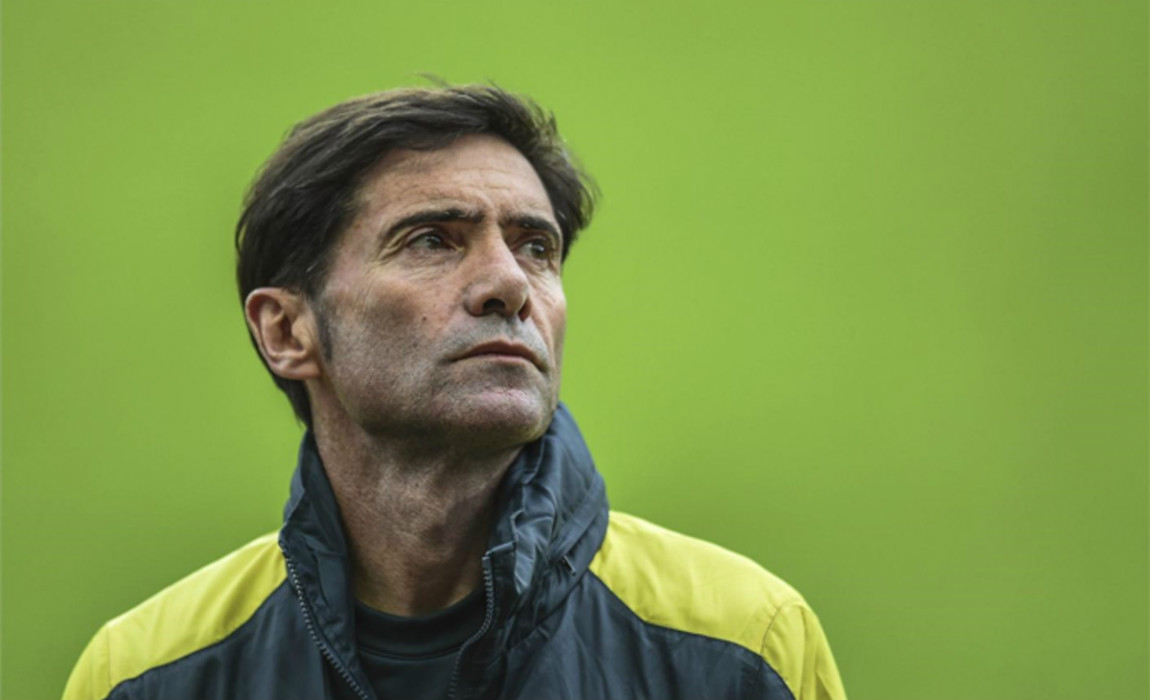 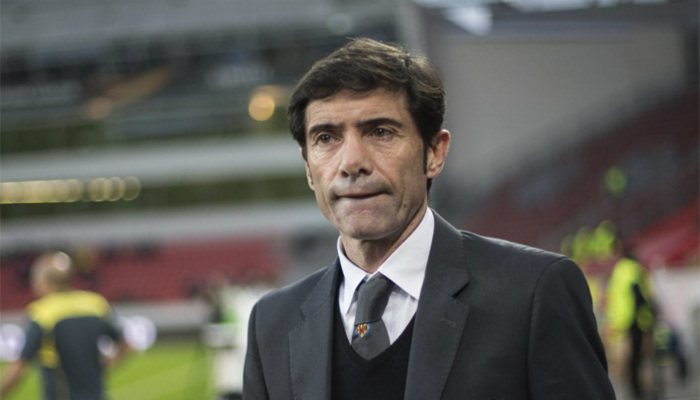 In a shocking turn of events, Villarreal boss Marcelino has left the club.

The 50-year-old had been at the helms of the La Liga club for over three seasons, and there were no reports of any fallout at the club.

What’s more shocking is the time of his departure as the Spanish premier division kicks-off in just a few days.

Marcelino was held in high regards at the Castellon, guiding them to a fourth place finish last season.

Villarreal published a public statement on their official website, which read “Marcelino Garcia Toral has ceased to be the Villarreal coach,”.

“The club would like to thank the coach, his assistant, Ruben Uria, and fitness trainer Ismael Fernandez for their work over these three and a half seasons on the Yellow bench, where they have managed success such as the return to the Primera Division, European qualification in La Liga, Europa League and Copa del Rey semi-finals and fourth place last season to make the Champions League play-off.

“Villarreal wish Marcelino the best of luck in his sporting career. In the near future the interim or permanent replacement will be announced.”
ReplyReply AllForwardEdit as new