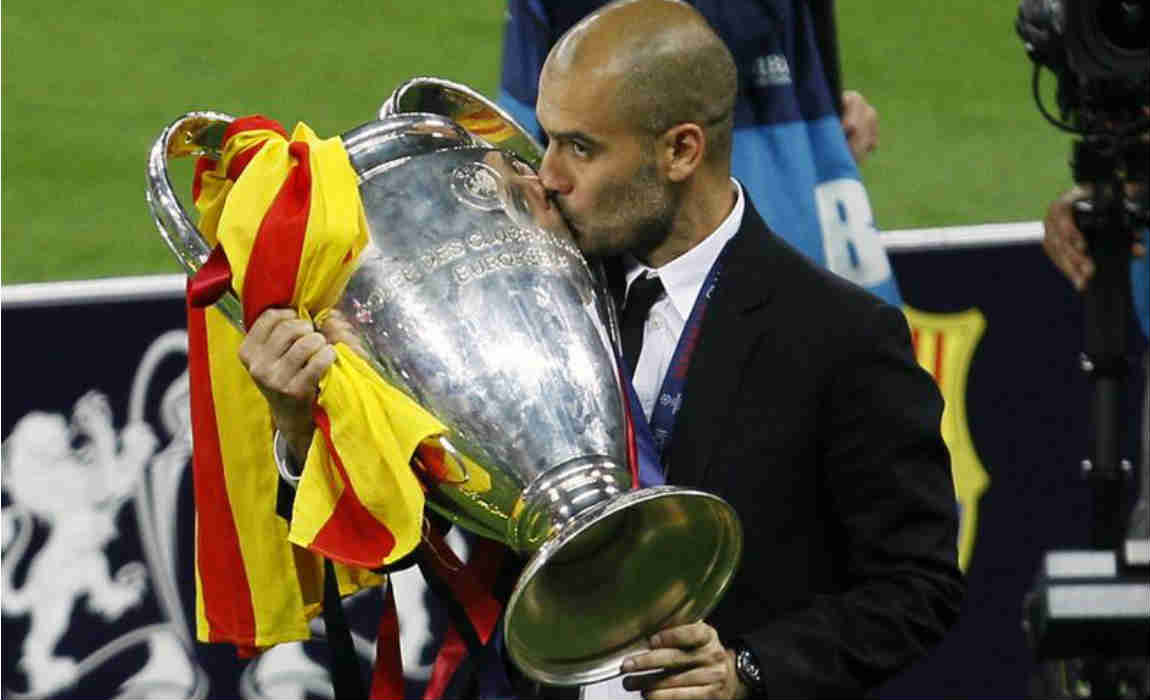 Former Barcelona hero Pep Guardiola returns to the Camp Nou Stadium on Wednesday night as Barcelona entertain Manchester City in what promises to be the most fascinating game in this week’s round of matches in the Champions League.

Guardiola’s four years as Barca coach, between 2008-12, saw the club lift 14 titles between 2008 and 2012 in what was the most successful period in their history and such is assured a warm welcome in the Camp Nou. 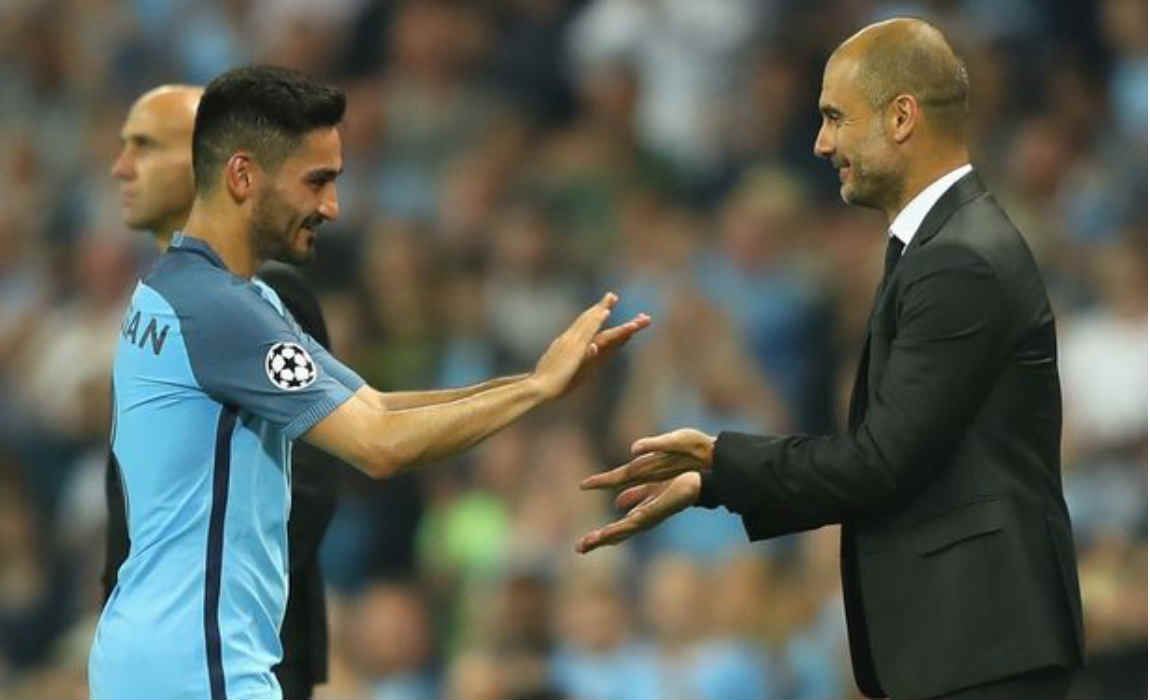 He has quickly become a favorite with Manchester City fans as he looks to turn the club’s big-money project into European success and the first major test will come in his former hunting ground.

Barca have had an inconsistent start to the campaign, mixing big wins with some disappointing displays, such as the 2-1 defeat at home to Alaves and a 4-3 defeat away to Celta Vigo.

Manchester City will think the Barca defense is vulnerable, although full backs Jordi Alba and Sergi Roberto will be available after missing out at the weekend. The only doubt in the back line is whether Samuel Umtiti will replace Javier Mascherano alongside Gerard Pique.

Meanwhile Andres Iniesta will start after being rested at the weekend, while Leo Messi will take his place alongside Neymar and Luis Suarez to give Manchester City’s defense plenty to think about. 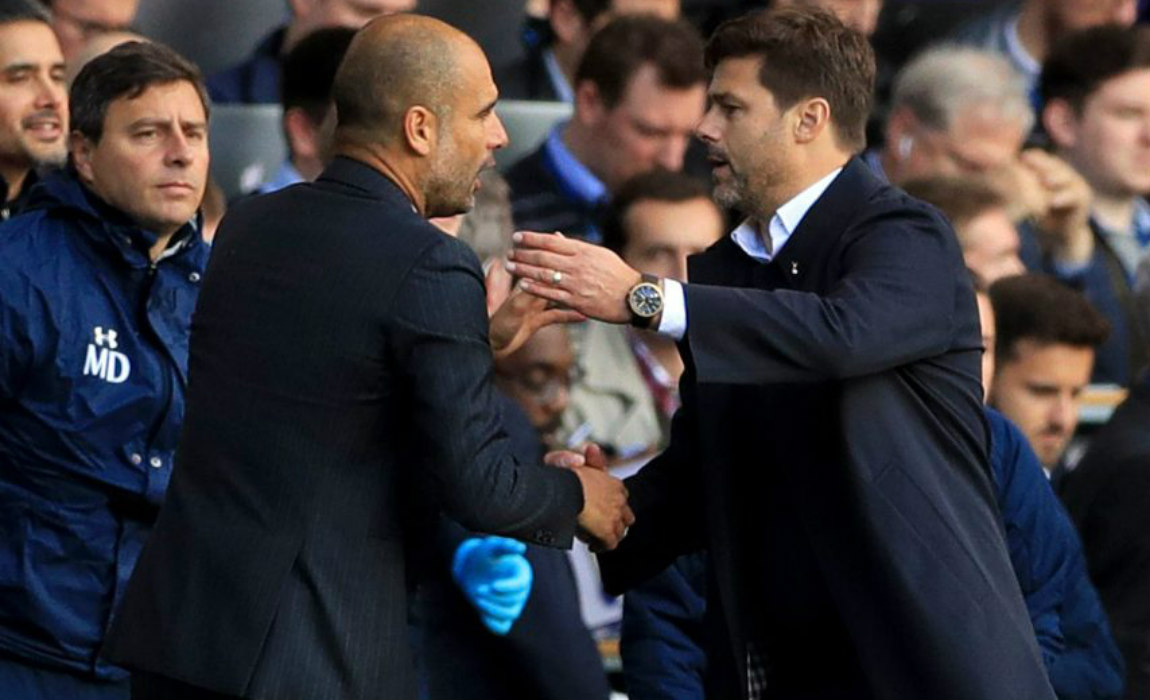 Following a dominant start to the campaign, the English side has also stumbled in recent matches, drawing 1-1 at home to Everton at the weekend on the back of a defeat to Tottenham Hotspurs and a surprise 3-3 draw away to Glasgow Celtic in Europe.

Although Guardiola also counts on impressive firepower in his side with Kun Aguero, David Silva and former Barca-B player, Nolito, the defense still looks vulnerable at times and with Fernando and Fernandinho they still lack some creativity in central midfield.

It promises to be a fascinating game with two of the favorites for the competition measuring their respective strengths with two good tacticians in Guardiola and Luis Enrique and two attacks which can turn the game in a moment. If there is a ‘must-watch’ game at the start of the season, this is probably it.