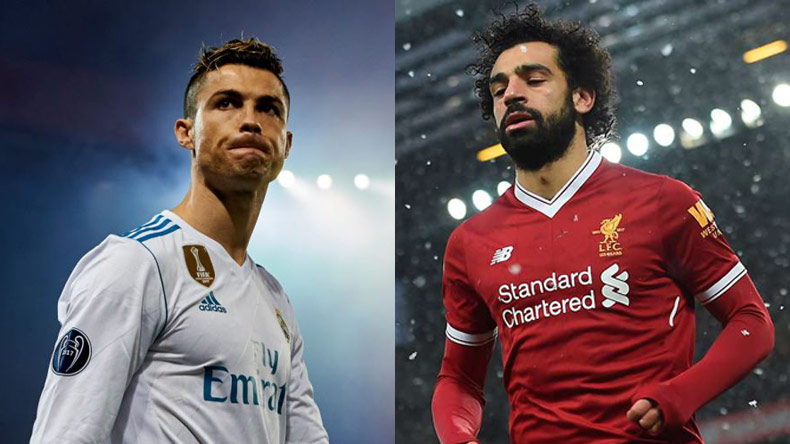 Liverpool and Real Madrid are set to lock horns in the Champions League final on Saturday in Kiev, Ukraine – and both teams have announced their star-studded squads ahead of the high-octane showdown.

Jurgen Klopp’s men will leave the Merseyside on Thursday afternoon for the final showdown before gearing up preparations in Ukraine.

The Reds will reach Kiev at around 7.30pm local time when the squad will assemble for dinner together

Mo Salah and co will begin training at the NOSC Olimpiyskiy Stadium, where the final will be held, on Friday night before the two sides lock horns on Saturday.

‘It looked good. It is really positive but we have to wait until tomorrow. The door is open. ‘It is really nice to have him back in the group. He is really desperate to be part of it. We will see.’

Zinedine Zidane and co. trained in private at Valdebebas on Thursday before flying to Kiev and are eyeing to win the Champions League for a third season in a row.

As always in these big games, Zidane included every first-team player on the squad list.

? Zidane has called up the whole squad for our trip to Kiev for the final! #APorLa13 pic.twitter.com/1bm0hf3JuW