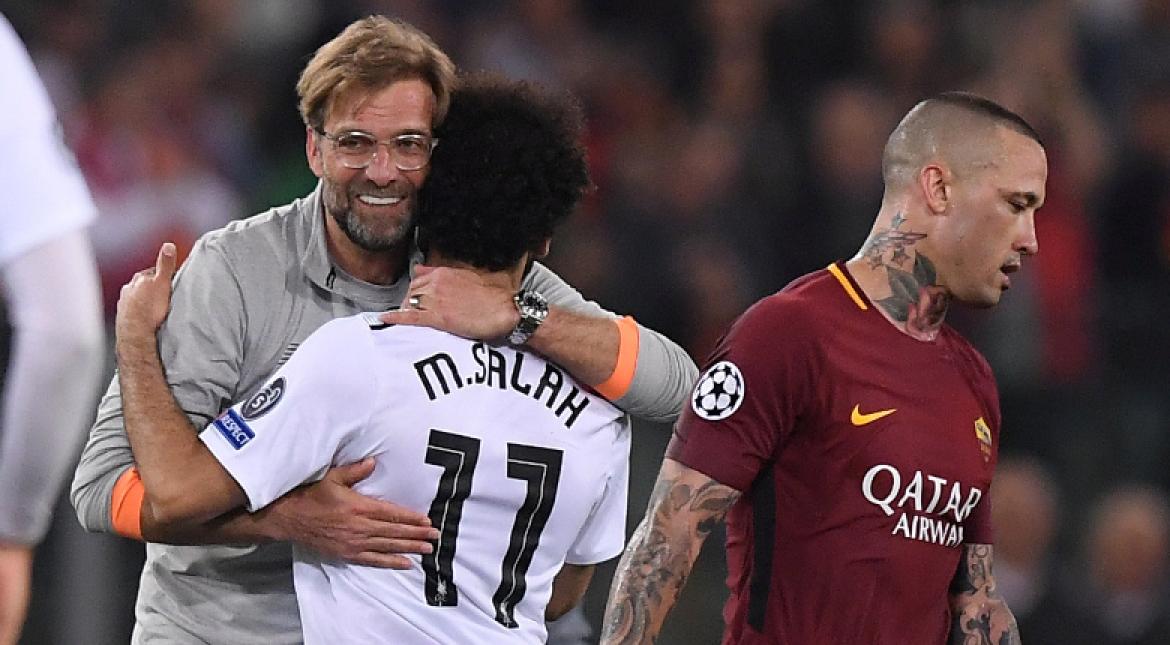 Roma beat Liverpool 4-2 on Wednesday in their second leg of the UEFA Champions League semifinal, but had to witness the visitors’ advancing to the final with 7-6 on aggregate.

The Giallorossi (Italian for Yellow and Red, the Roma team colors) ended the match just shy of the one point to offset the 2-5 loss in Liverpool last week.

In spite of the fact that this victory was actually a defeat, fireworks erupted in Rome in celebration and fans posted congratulatory messages on the team’s officialtwitter account.

“You left with your head held high,” Roma supporters tweeted.

They were joined by some 5,000 Liverpool fans, who gathered in the Italian capital on Tuesday and Wednesday and were kept under tight surveillance.

City authorities took measures to prevent the two sides from crossing paths after violence broke out in the first leg of the match at Liverpool’s Anfield Stadium last week, when Roma hooligans attacked Liverpool supporter Sean Cox and left him in a coma.

About 1,000 local police and an unspecified number of agents from Scotland Yard were on hand in Rome to patrol public areas, protect national monuments from possible defacing, and monitor some 40-50 violence-prone British hooligans who had been flagged by the UK authorities to their Italian counterparts.

A 36-hour ban on the street sale of alcohol and of alcohol in glass bottles went into effect Monday night, in an effort to curb public drunkenness and potentially dangerous situations with bottles being used as weapons.