Ajax took a big step towards reaching the semi-finals of the Europa League by defeating Schalke 2-0 in Amsterdam on Thursday. 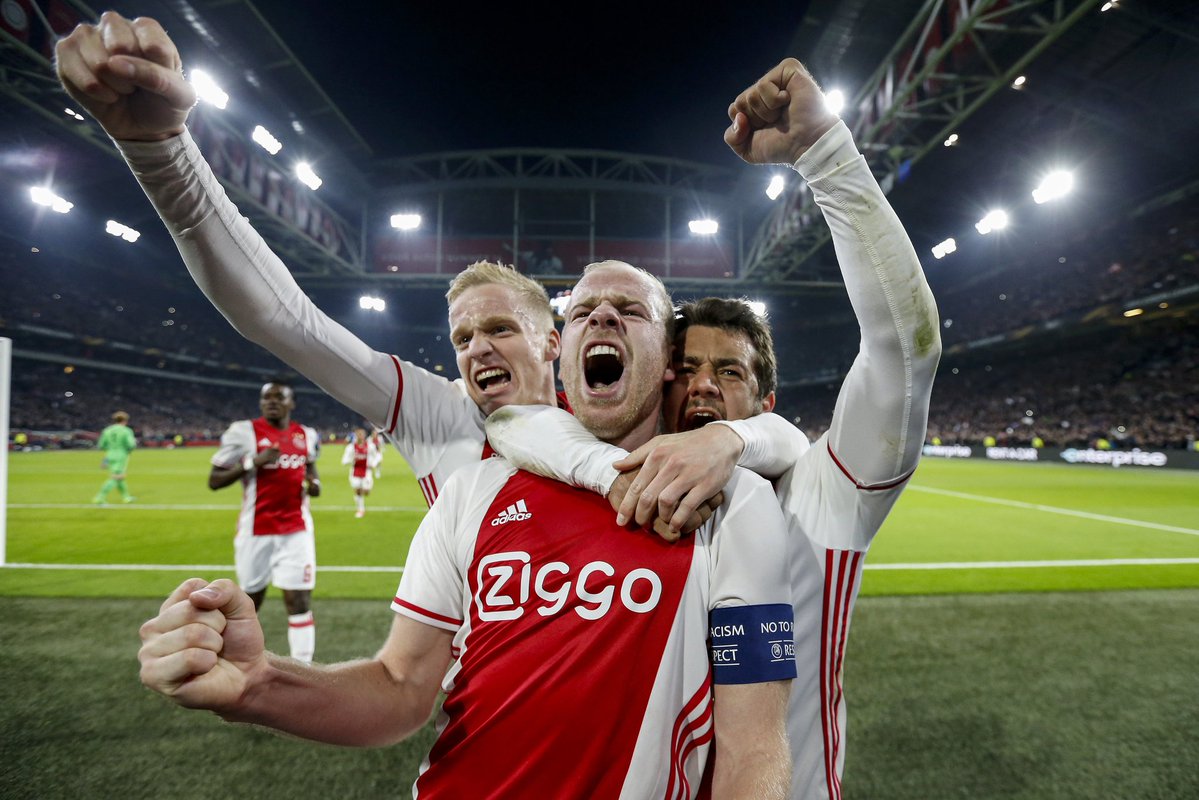 Ajax, which had reached the quarter-finals of a European tournament for the first time in 14 years, outplayed the visitors from Germany from the start with their typical high tempo attacking playing style.

After Alessandro Schopf brought down Amin Younes in the penalty area referee Sergey Karasev awarded Ajax a penalty. Captain Davy Klaassen smashed in the penalty in the 23rd minute. 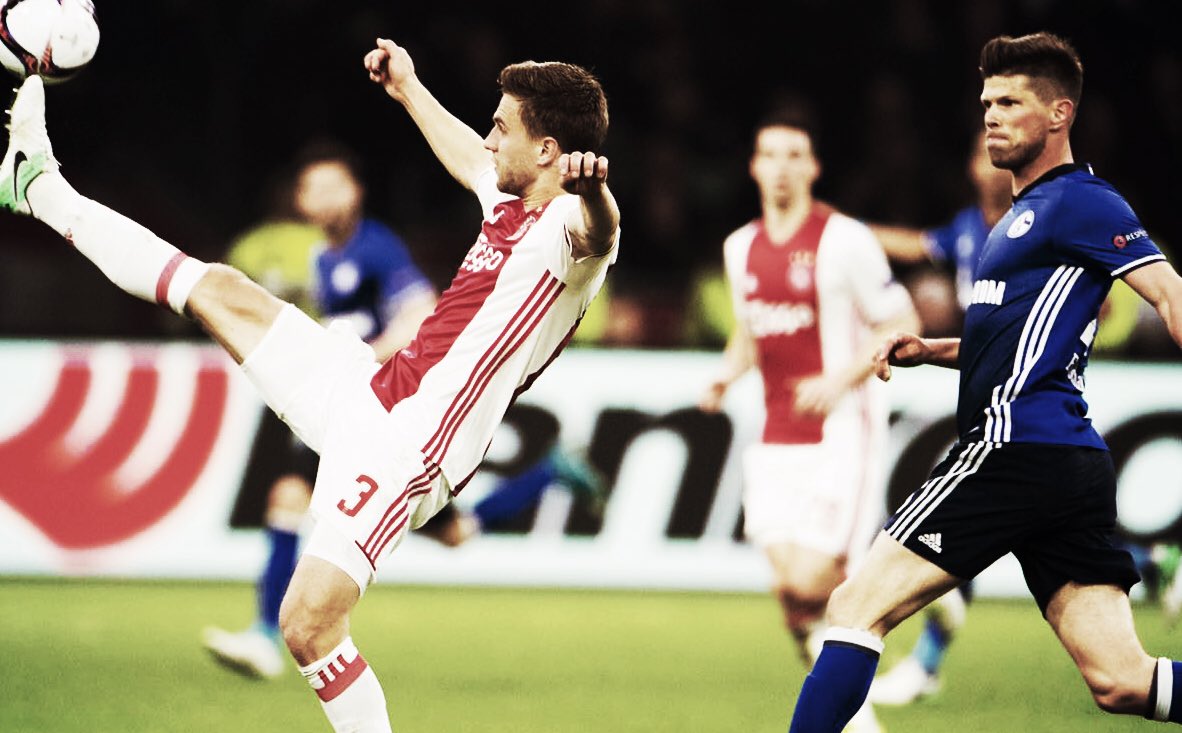 Ajax remained the better side in the first half, with Davinson Sanchez heading across by Donny van de Beek on the cross-bar. The only danger Schalke caused was a bicycle-kick by Benedikt Howedes just before half-time.

In the second half, Ajax continued their dominance, although left-back Daley Sinkgraven had to be substituted by Matthijs de Ligt. After a cross by Justin Kluivert Klaassen produced his perfectly timed second goal in the 52nd minute. 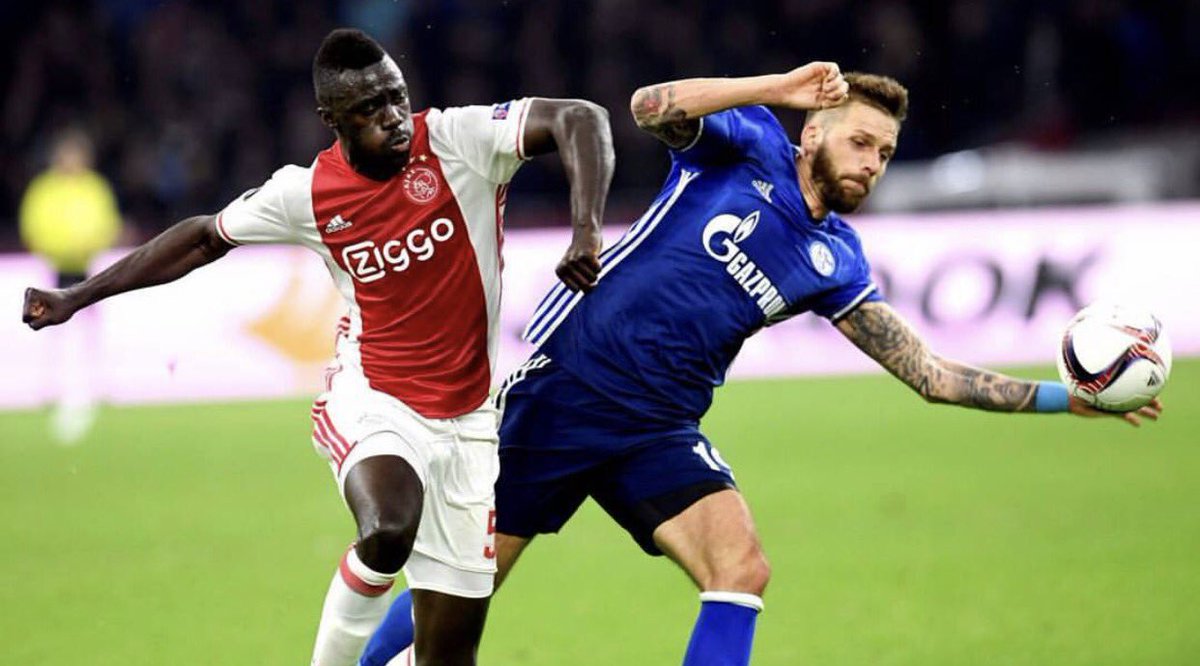 With Van de Beek hitting the cross-bar Ajax had more chances to extend the score but didn’t produce more goals. Therefore Schalke can still have hope for the return in Gelsenkirchen on April 20. 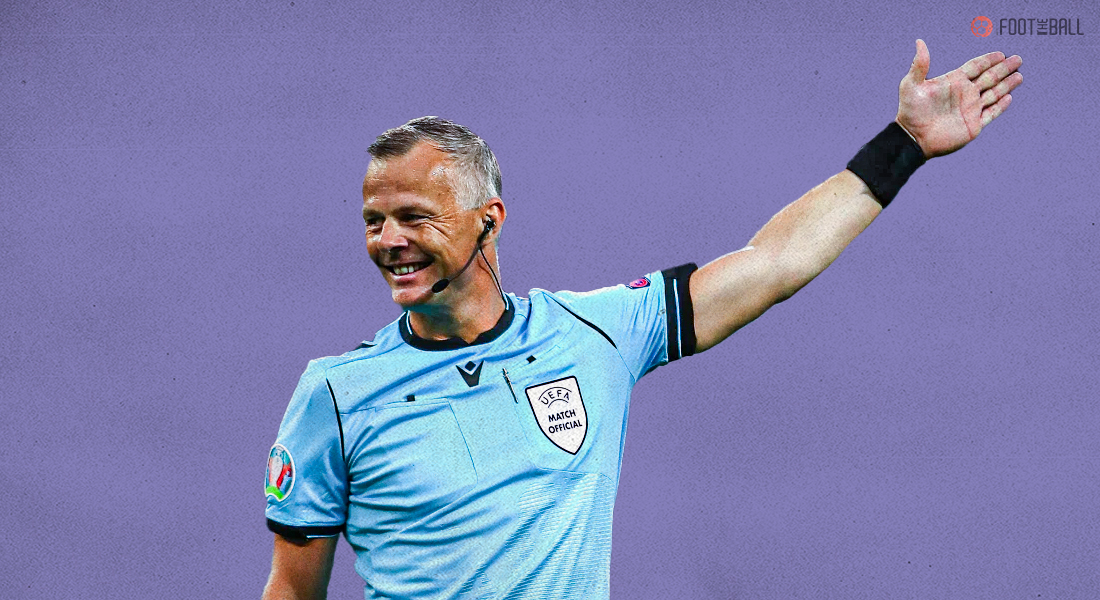