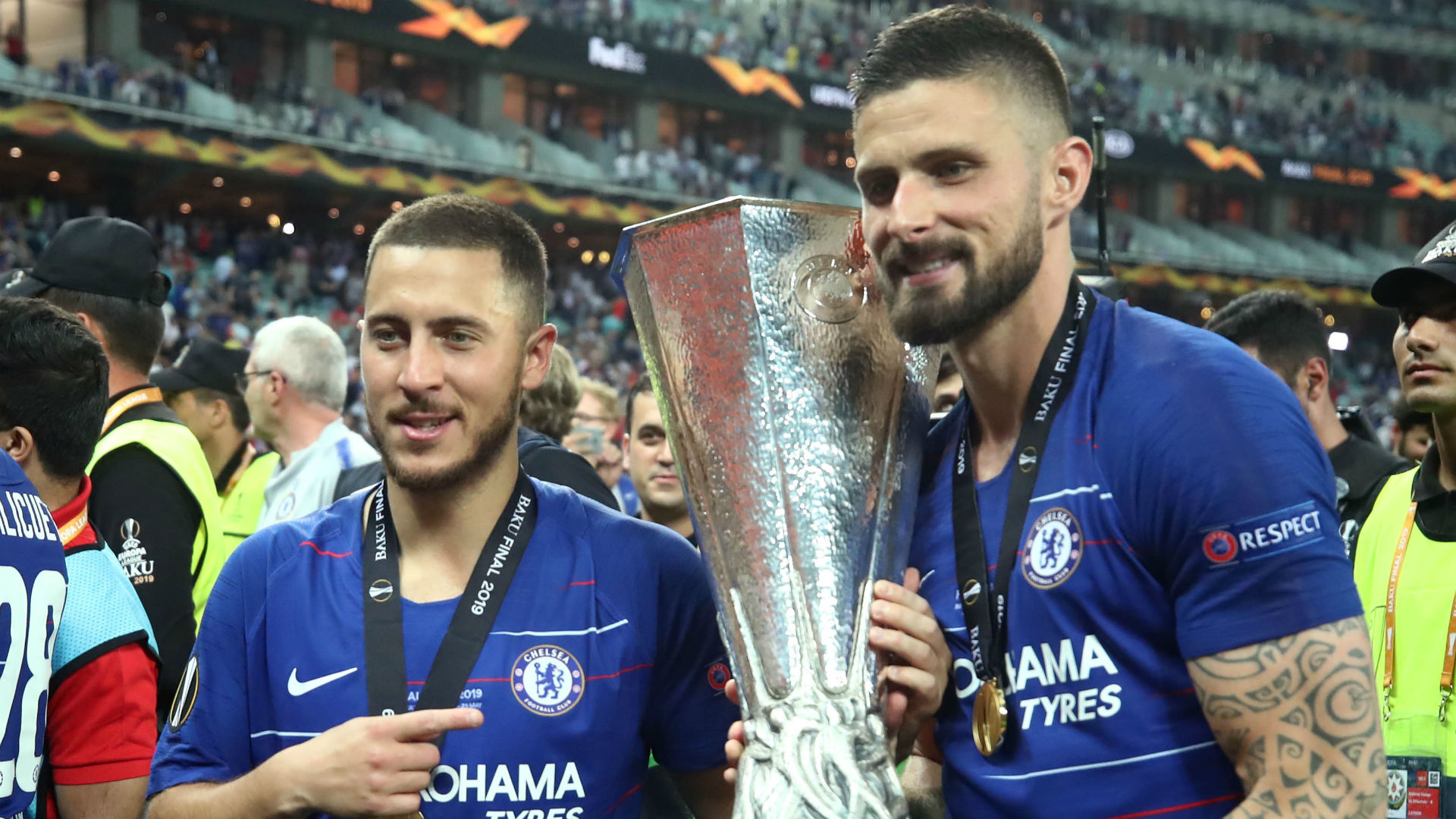 Imagine the archetypal Hollywood blockbuster, where heroes battle adversity and come out on top. This is the kind of movie laden with star names and big brand product placements. Like an addition to the Star Wars franchise, it stirs emotions while turning over massive business worldwide.

This is the level of entertainment currently provided by English football. So much so that it should be considered one of Hollywood’s biggest rivals – positioned to take a massive bite out of the movie industry’s never-ending pursuit for the public’s attention (and cash).

After a series of games packed full of drama and commercial opportunities that would make a Beverley Hills producer salivate, English Premier League (EPL) clubs secured all four places in the finals of Europe’s top club competitions, UEFA’s Champions and Europa Leagues. This is the first time in history that one nation has dominated in such a way, with Liverpool, Tottenham Hotspur, Arsenal and Chelsea securing the available slots.

Football fans in Liverpool and north London have inevitably revelled in the victories of “their” clubs. So too has much of Britain, even those who might normally have little interest in football. For the purists, this has been the stuff of legend. It plays to a self-perpetuating idea that frequently casts England as the home of football.

It has also been an opportunity for long-term club loyalists to claim the victories as a reinforcement of their community’s identities. There was even some respite from the tortuous Brexit political impasse. For once, England feels on top of the world.

But the less glamorous truth is that the passage of the four English clubs into the European finals was the result of industry, money and politics. English football’s success is an entertainment product nearly three decades in the making, and comes via smart commercial management, international free trade, and developments in broadcasting and globalisation, all of which have been helped by a prevailing free market ideology.

The EPL was established in 1992 to do exactly what it is now doing. The essence of its formation was an emphasis on improving performance (both in international competitions and financially), stronger management, and commercial development. Nobody should therefore be surprised about the success English clubs are enjoying. However, it seems fanciful – disingenuous even – to claim that this is a success for English football. If anything, the country is merely the location for production of a global entertainment behemoth.

Only one of the clubs (Tottenham) is British owned – albeit by someone who resides in the Bahamas. The others are owned by Americans and a Russian. All four team managers are from overseas (an Argentinian, a German, an Italian and a Spaniard). The shirt sponsors take in a Japanese tyre brand (Yokohama), a Middle East airline (Emirates) and a Hong Kong insurance company (AIA). Most of the players appearing in the semi-final games were from elsewhere – only eight players out of the 44 who started on the pitch were English.

The EPL’s inception coincided with both the European Union’s Bosman ruling (which boosted the free movement of footballers) and with globalisation, which has dramatically increased cross-border business, from talent recruitment to securing commercial partners. Hence, it is no surprise that the EPL has become such a cosmopolitan affair.

Every drama needs screen time to sustain its success, and satellite broadcasting to global audiences has brought in vast revenues for EPL clubs, which in turn sustains player acquisitions and major infrastructural investments. All of which has been enabled by the British government’s prevailing laissez-faire approach to industrial policy, characterised by financial gain and capitalism.

As a result, the EPL has not only developed as a big brand in its own right, it has induced a clustering effect, helping the brands around it grow. The likes of Manchester United and Manchester City are now among some of the world’s most valuable sports brands, while players appearing in the league routinely appear on lists of the world’s most marketable athletes. In turn, sponsorship consultancies, stadium design companies, data analysis agencies and more have all been able to build their businesses on the back of links to the Premier League.

Yet in the league’s brand constellation, it is not just the football business that has benefited. Brand Britain has become a star too. In rankings of soft power, the UK’s often pre-eminent position is partly attributed to the EPL effect. Politicians have been quick to take advantage of this; Tony Blair used it to strike trade deals with China, while the current government often enlists the help of clubs when it goes on overseas trade missions.

Football helps sell what the rest of Britain also has to offer. So compelling has the EPL’s economic impact become, that it now publishes details of its contribution to national income and employment.

The 2019 Champions League and Europa League finals may nevertheless mark the highest point of English football’s industrial success story. Clouds are gathering on the horizon – one outcome of which has been the EPL’s failure to recruit a new chief executive.

Brexit, changes in broadcasting technology, shifts in the consumption of content, and growing competition from rivals such as Spain’s La Liga all threaten English football’s global competitive advantage. Whoever replaces outgoing CEO of the EPL, Richard Scudamore, has a big job on their hands.