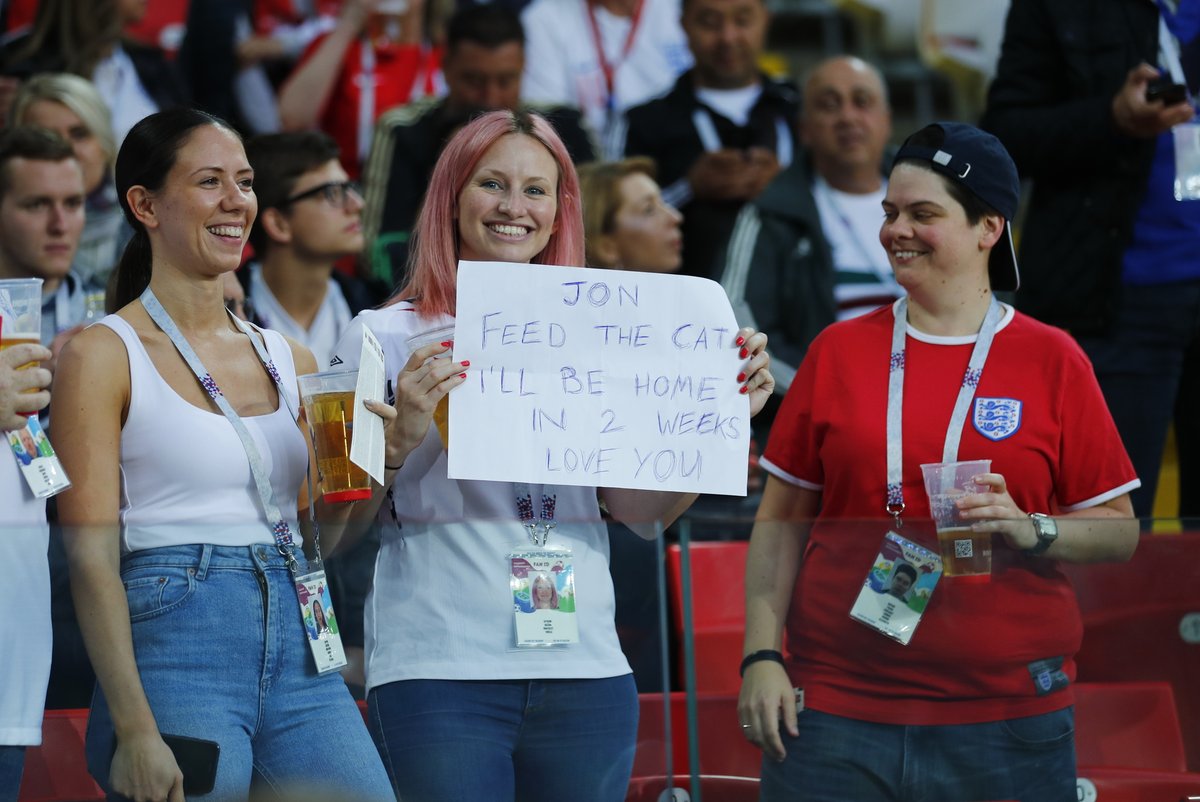 Why People Suddenly ‘Get Into’ Football During The World Cup

The author, Chris Stiff, is a Lecturer in psychology, Keele University. This article was originally published in The Conversation, an independent source of news and views from the academic and research community.

Football fever is once again sweeping the globe. People’s behaviour during the World Cup is very interesting for us psychologists, as we can see many examples of the theories we use in action. Here are five questions you might ask during the tournament – and how psychology would answer them:

Why do people suddenly “get into” football during the World Cup, when usually they’re not interested?

This change in attitudes has to do with a change in our social identity. Social identities are aspects of our personality that relate in some way to our social surroundings, for example, our nationality, the organisation we work for, or a club we are members of. People are usually nicer towards people that share their social identity (the “ingroup”), and tend to be meaner to those that don’t (the “outgroup”) even if they know nothing else about those people. This happens even if you split people up based on really trivial things such as which artist they prefer.

We all have many social identities, and we might act in different ways depending on which one is activated. A person would act differently when their “student” identity is active compared with their “rugby team member” identity. During the World Cup, social identity as a member of a country suddenly becomes very visible. So even people who normally don’t follow football feel very motivated to be positive about their country and its team. They are also more likely to be negative about other teams.

Why do people cheer and yell during a match in a way they never normally would?

The presence of others around you can lead to “deindividuation”. This is where you blend into a crowd and become anonymous, something particularly likely to happen if everyone is wearing the same football strip.

Deindividuation means you are more likely to act in a way appropriate to the norms of the group rather than your own norms. In a football crowd, those norms involve yelling and cheering. Note that this doesn’t always lead to bad behaviour – witness the Japan and Senegal fans clearing up their litter after their recent match.

Why do we criticise our country’s team so much, but feel annoyed if someone from another country does it? 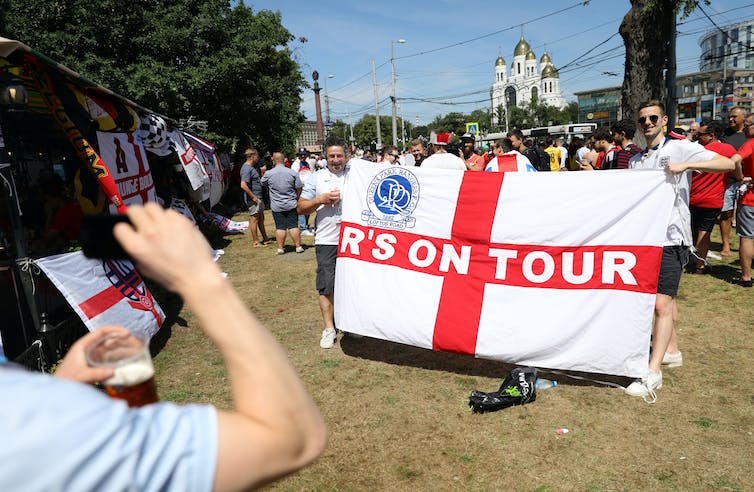 From London to Kaliningrad.

People aren’t always tolerant of criticism of their own team though. As conflict between our group and others becomes more visible, we become less tolerant of ingroup criticism, until we will be as intolerant as if an outgroup member said it. So during the opening rounds of the World Cup fans may be able to get away with criticising their own team, but nearer the final it will be much less welcome.

Why do we enjoy it when a team that’s not meant to be very good wins a match?

Often during the World Cup, a plucky inexperienced team progresses further than expected and suddenly becomes a focus of the tournament. People usually start rooting for this team, hoping that they’ll win and topple another “bigger” side. This is the underdog effect.

One explanation for this feeling is that if we see success in difficult circumstances, it inspires us to believe that we too might succeed at something difficult. Another is that the costs of rooting for an underdog are small, but the rewards – the “I told you they could do it” factor – are big. Some research also suggests that underdogs are seen as putting in more effort, and perception of effort leads to more liking.

Does the World Cup always causes conflict between different countries?

Actually, no. In fact, it can improve relations between countries if fans are encouraged to adopt a common ingroup identity. This is a social identity that they both share – so “England fans” and “Germany fans” would also share the identity of “football fans”. Rethinking identities in this way can actually reduce conflict between groups. So although there is potential for rivalry, the World Cup really can also bring people from nations all over the world together through their love of football.