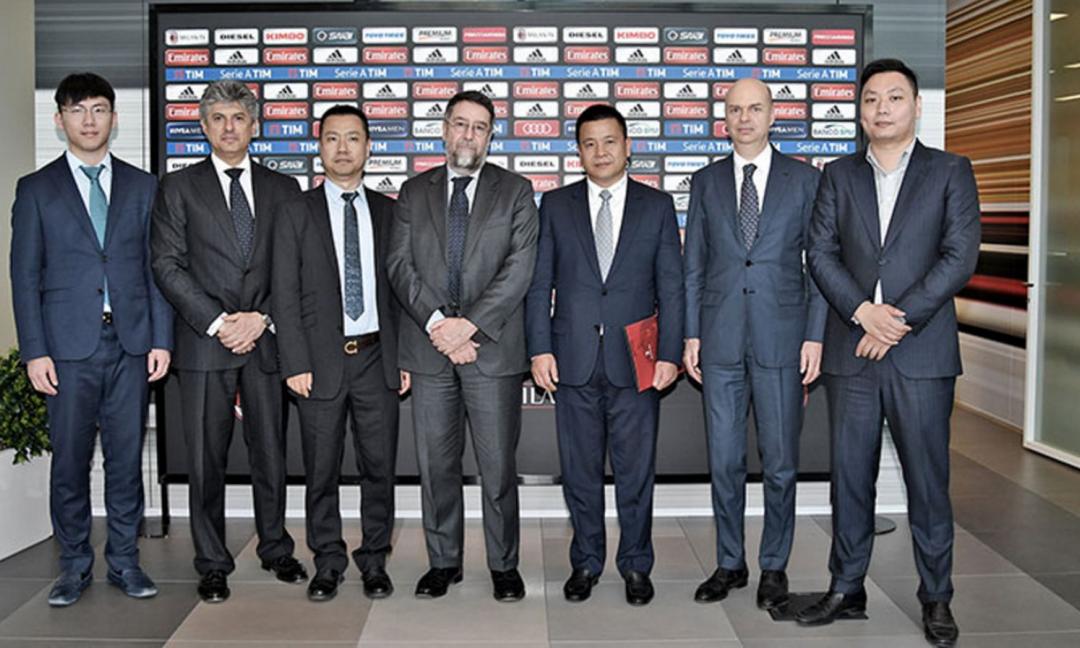 AC Milan has elected a new board of directors, signaling “the dawn of a new era”, the club announced Saturday.

“Following last week’s change in ownership, with Elliott (Advisors UK Limited) assuming control of the club, AC Milan elected a new board at a shareholder meeting today in Milan, signalling the dawn of a new era at the club,” the team said in a statement.

“An announcement on the appointment of a new CEO, who has been identified, will be made in due course.”

Elliott, a multi-billion-dollar investment management fund, announced on July 10 that it had taken control of AC Milan “to enforce Elliott’s security interests after the previous owner of AC Milan defaulted on its debt obligations to Elliott.”

“As first measures, Elliott intends to inject 50 million euros (59 million U.S. dollars) of equity capital to stabilize the club’s finances, and plans to inject further capital over time to continue to fund AC Milan’s transformation,” the fund said in a statement.

The takeover and capital injection prompted the Court of Arbitration for Sport (CAS) on Friday to overturn a June decision by the European football association (UEFA) to ban Milan from the next Europa League championship after the club “failed to fulfill the (financial) break-even requirement”.

The CAS said in a statement that UEFA’s measure was “not proportionate” because Milan is now in better financial shape “following the recent change in the club’s ownership.”

That fee included a loan of at least 303 million euros from Elliott which Li has defaulted on, ESPN sports channel reported earlier this month.

“We’re back in Europa League, we’re on to a new start with Elliott,” AC Milan tweeted earlier Saturday.