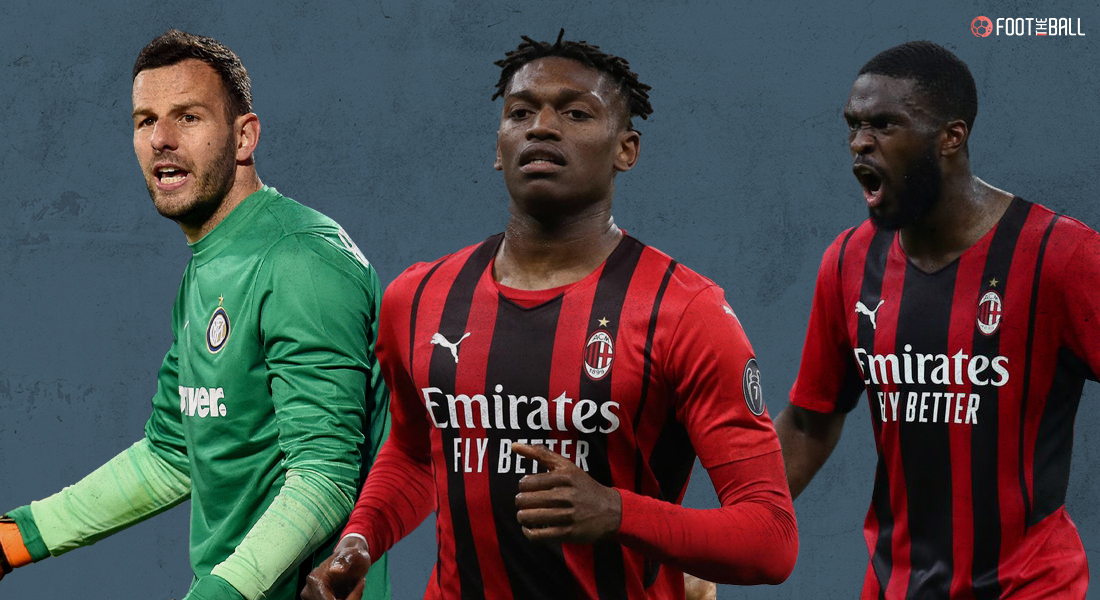 The stage was set for the Milan derby as the arch rivals collided in a bid for three important points and bragging rights. Milan still sit 7 points ahead of Inter.

Milan started the more adventuours of the two, going forward more regularly but it was Inter who had the first chance to open the scoring. Kessie got into a right mess inside his penalty box while trying to shield the ball away from Dzeko and Calhanoglu before getting into a tangle with the Turkishman and bringing him down. Calhanoglu stepped up against his former club and scored, sending Tatarusanu the wrong way.

Leao had the first two shots on target for the Rossoneri, but the attacker found Handanovic behind them both times. And the equaliser just came moments later. Barella fouled Leao and from the ensuring free-kick, Tonali’s delivery found Tomori whose glancing header smacked De Vrij on the face before nestling into the back of the net.

The game took another twist 10 minutes later as Milan were awarded another penalty. Ballo-Toure’s clumsy foul on an onrushing Darmian saw Lautaro Martinez taking the responsibility this time. However, the Argentine missed his chance with Tatarusanu diving to his right and keeping it out. The game moved on at great pace with Leao’s strong shot palmed away by Handanovic.

Inter were not to be held back either as a surging run from Bastoni was followed by a cutback and shot from Barella which was cleared off the line by Ballo-Toure. Immediately after, Perisic’s cross found Darmian who headed back to Martinez whose shot, being in space, was dragged wide. That was all the action from a frenetic first half with both sides being worthy of their goals and more.

It was Inter who started the stronger off the two after the break, delivering cross after cross into the Milan box. Lautaro’s rasping shot was deflected over for a corner before Calhanoglu’s drive flashed across the face of the goal. Milan were sitting deeper and deeper without possession but Rebic and Ibrahimovic had decent half-chances as the game entered the final 20 minutes.

Dzeko did brilliantly to slip by the centre backs on the left and his cutback found Vidal whose strike was blocked by Kalulu and so was the follow-up as Inter ramped up the pressure. With the game heading towards a draw, Ibrahimovic’s fiery free-kick was pushed away by Handanovic as the final whistle neared. Saelemaekers strong run and shot came back off the post in the last minute of normal time with game on a knife edge.

MILAN LUCKY TO ESCAPE WITH A POINT

Ciprian Tatarusanu has saved his first ever penalty for AC Milan.

And he's done it against arch rivals Inter. 🧤 pic.twitter.com/HWqu2J9ksC

Tatarusanu kept them in the game and they needed more goal line clearances to prevent Pioli and co. from going behind. They were relying on the counter for much of the second half while clearing their lines expertly which had a big role to play in them remaining joint-top of the Serie A table.

The game was all for taking but Simone Inzaghi’s side were denied by a combination of poor finishing and brilliant defending from the opposition. Barella and Vidal both saw great shots cleared at point-blank range while Lautaro had a horror night. After seeing his penalty saved, the striker missed a great chance to score when in a lot of pace inside the box.

After not scoring a single goal in 8 Derby della Madonnina appearances for Milan, Hakan Çalhanoğlu has just converted a penalty to score his first goal in this fixture just 11 minutes into his first appearance as a member of Inter.#MilanInter pic.twitter.com/tOEUMz7xgG

The Nerazzurri were trying to utilise the wings though Milan held firm. Towards the end of the game, it was them who were having to defend desperately as Milan looked to snatch the win but it was not to be. Brozovic had been marked well all throughout the game and it was left to Darmian and Perisic to fashion something. Calhanoglu was most impressive against his old club but all of them could not help in picking up the win.

With Napoli dropping points, this was the chance for Milan to take sole possession of the leaderboard but it was not to be. For Inter, they are still seven points behind their arch rivals in third while Atalanta are in fourth. Juventus looks too far off the pace to impact things as they are now, and this could be the year of yet another new champion. 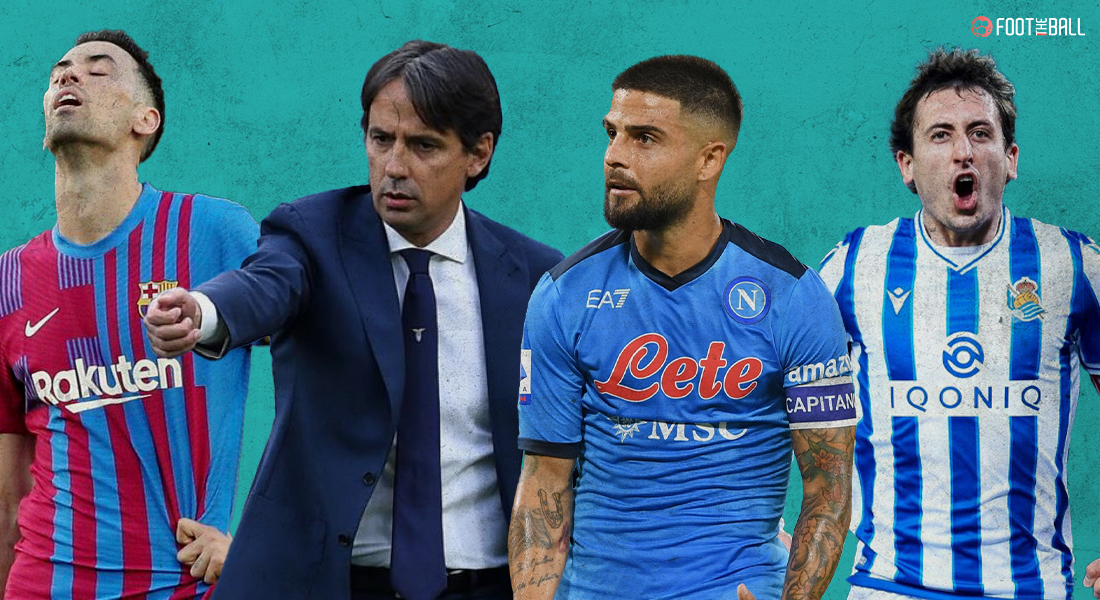