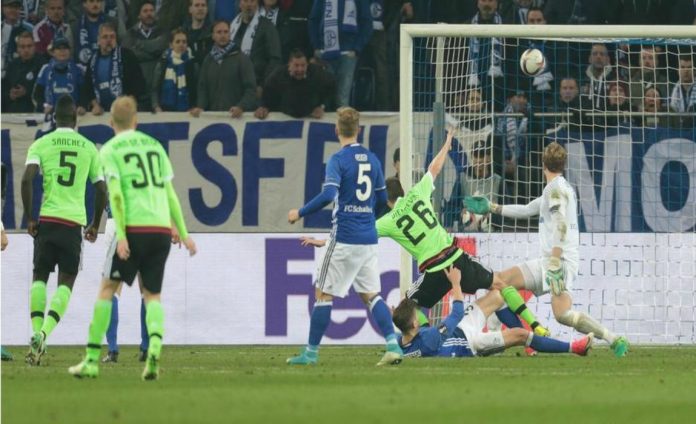 Schalke won 3-2 but two away goals from ten-men Ajax Amsterdam were enough to book a place in the semifinal following a 4-3 win on aggregate at the quarter final of the UEFA Europa League on Thursday.

The Royal Blues already had one foot in the semifinals as they led 3-0, but ten-men Ajax scored twice through Nick Viergever and Amin Younes in extra time to advance into the next round. 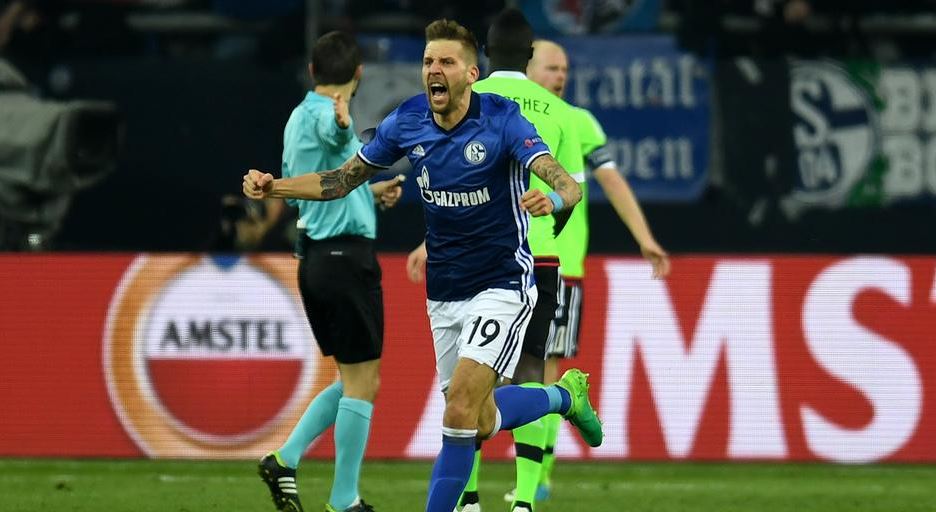 After losing the first leg 2-0 at Amsterdam, Schalke took the reins from the kick off and came close to open the scoring with just two minutes played as Max Meyer’s effort rattled the right post.

Ajax worked out their first opportunity at 22 minutes into the game when Nick Viergever tested Schalke goalkeeper Ralf Faehrmann with an overhead kick from close range.

Both sides created chances in the first half, but both team lacked in the accuracy needed to break the deadlock ahead of the half-time. 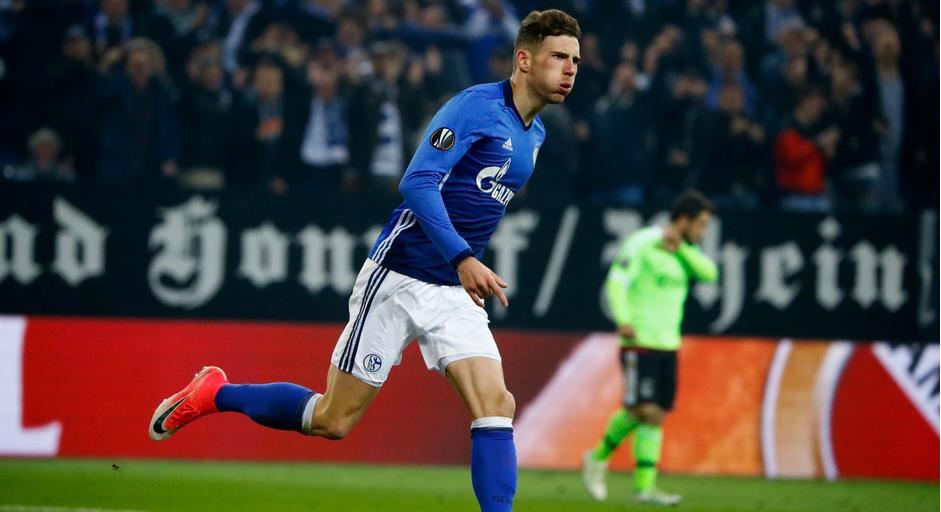 The hosts grabbed a bright start going into the second half as Leon Goretzka finished off a counterattack following Ajax’ corner from the edge of the box to mark the opener in the 53rd minute.

Things went from bad to worse for the visitors from Amsterdam as Joel Veltman received his marching orders for a repeated foul play in the 80th minute.

Markus Weinzierl’s men made use of their numerical advantage and tripled the lead in the extra time as Daniel Caligiuri nodded home Kolasinac’s cross at the far post in the 101st minute to set the course for the semifinal.

Nevertheless, Ajax had the last laugh as Nick Viergever utilized a loose ball to slot home into the roof of the net to reduce the arrears. Due to the away goal by the visitor’s things changed, as Schalke needed another goal to progress.

Schalke wobbled and were unable to respond, whereas Ajax Amsterdam kept it bowling as Amin Younes sealed the deal after putting the ball past Ralf Faehrmann in the dying seconds of extra time. 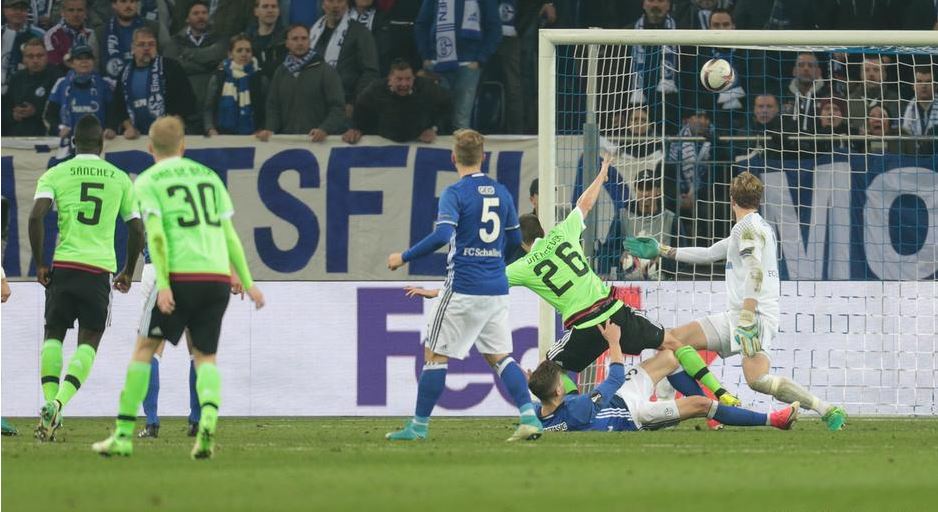 “We will need a couple of days to digest this elimination. My players gave everything but it wasn’t enough in the end. We should have protected our lead to the end but I can’t fault my team,” Schalke head coach Markus Weinzierl said.

“I am very proud of my team. We did not stage the best performance but yet we reached the semifinals,” Ajax Amsterdam coach Peter Bosz said.

With the result, Amsterdam will make their first appearance in a European semifinal in 20 years, while Schalke can now fully focus on their domestic duties.