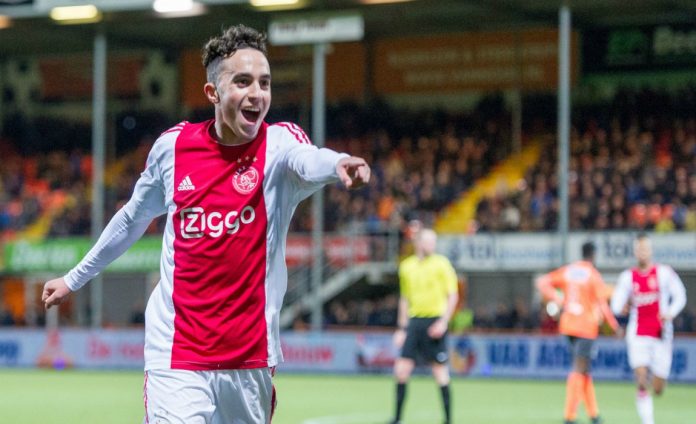 Ajax midfielder Abdelhak Nouri collapsed and was taken to hospital by helicopter during a pre-season friendly against Werder Bremen in Zillertal, Austria on Saturday.

According to a statement by Ajax, the 20-year-old midfielder suffered from cardiac arrhythmias. “He is stable now, has heart rate and is kept to sleep,” the Dutch soccer club said.

The incident happened in the second half of the game, which was abandoned. Two ambulances entered the pitch, Nouri was treated for around half an hour and taken to hospital by a helicopter.

The 20-year-old Nouri played nine Dutch league games for Ajax last season and was part of the Ajax squad that reached the Europa League final last season. As one of the prospects of Dutch football, he is a regular in Dutch national youth squads.