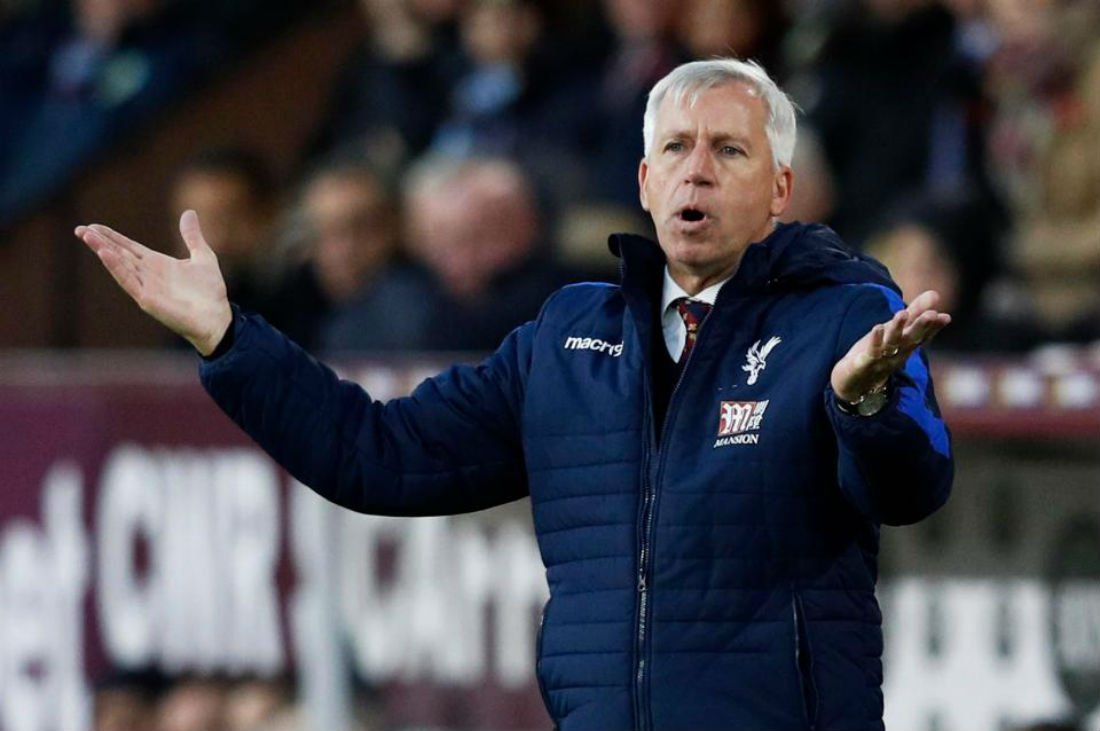 Premier League club West Brom have made their first move in the search for a successor to axed boss Tony Pulis, with Alan Pardew emerging as a favourite for the job.

The club’s director of football Nicky Hammond has made contact with Alan Pardew and held preliminary talks. Hammond knows Pardew well from their time working together at Championship side Reading in the early 2000s. 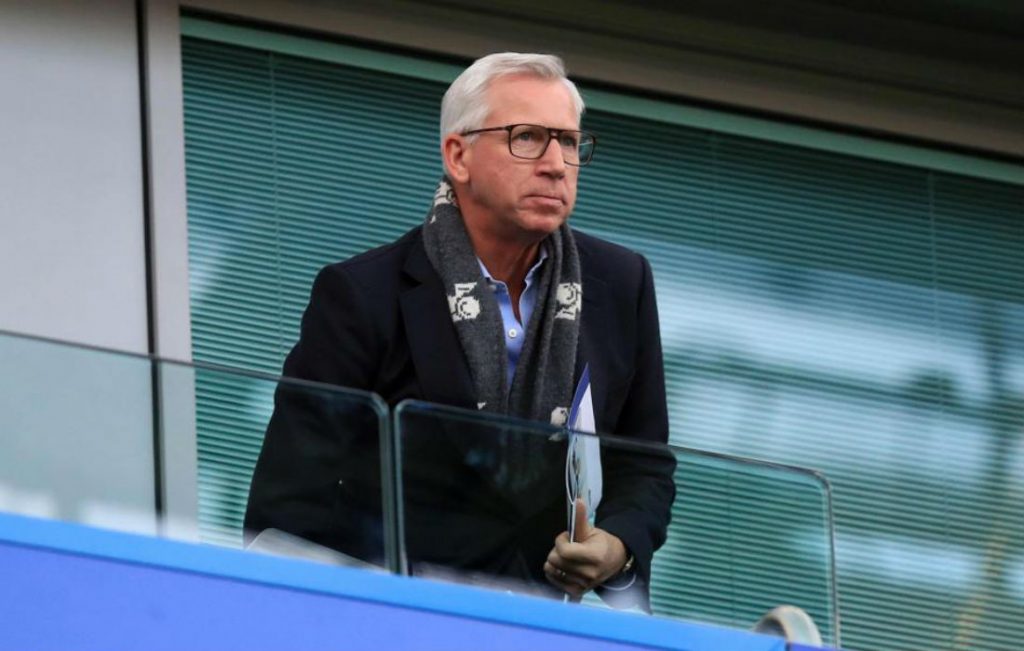 Pardew has emerged as one of the serious contenders for the job due to his experience in managing in the top flight and in particular for leading Crystal Palace to safety in five months after taking over the club when it was deep in relegation trouble in January 2015.

He believes West Brom’s squad is more than capable of staying up and the stadium and training ground facilities are a huge asset to the battle for survival.

Hammond will now report back to West Brom’s Chinese owners later this week and present a positive case for Pardew. 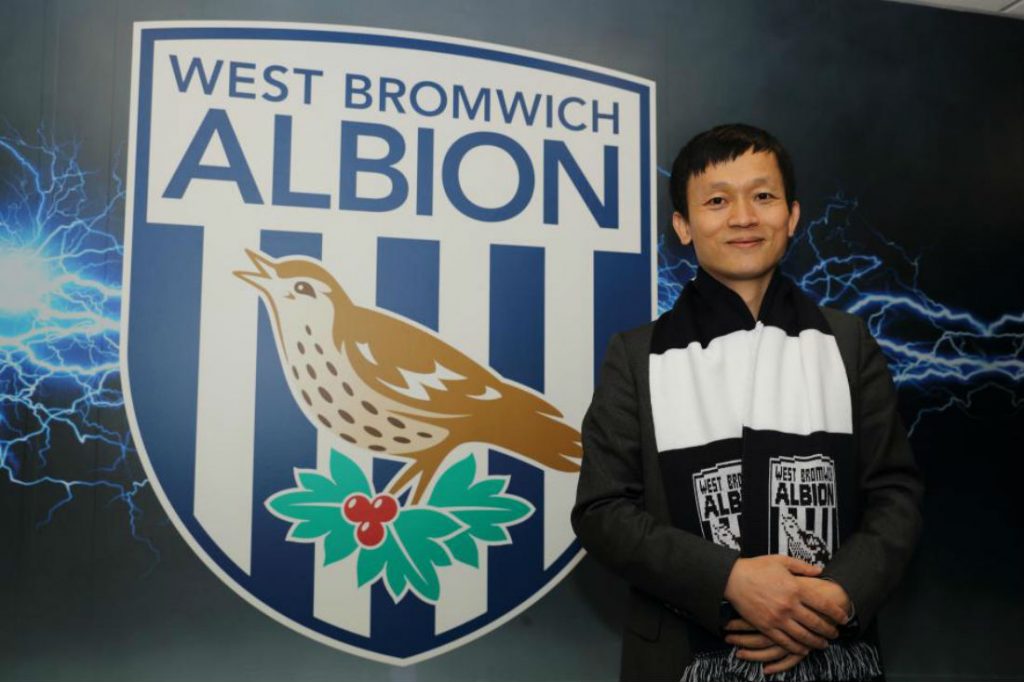 Meanwhile, Coach Gary Megson is taking temporary charge of West Brom who are one place and one point above the bottom three following Saturday’s 4-0 home thrashing by Premier League champions Chelsea.