No Bullsh*t! Pirlo Lashes At Fake Interview And Comments 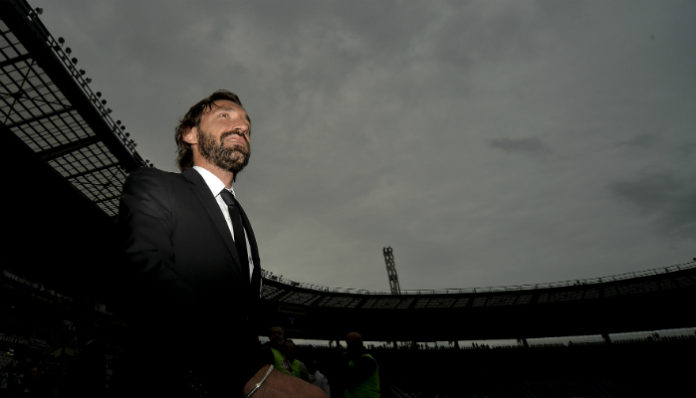 Newyork City FC’s dynamic midfielder Andrea Pirlo has rubbished rumours of making comments on how his former team-mates at Juventus were laughing at Manchester United for letting Paul Pogba leave in 2012. 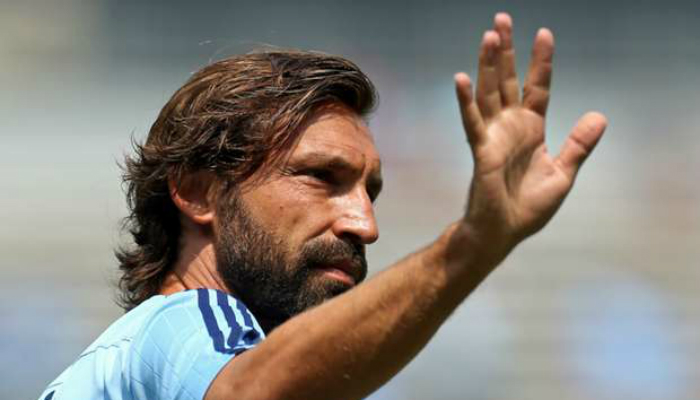 Pirlo was quoted by a media-outlet as saying that his former club were still laughing at United for allowing a player of Pogba’s caliber to leave for free.

“On the first day training session Pogba had with Juventus the players were laughing,” Pirlo was allegedly quoted.

We were not laughing for any other reason than we were just in total disbelief that this player with so much obvious ability was able to leave a club the size of Manchester United for free – and I think Juventus are still laughing.” 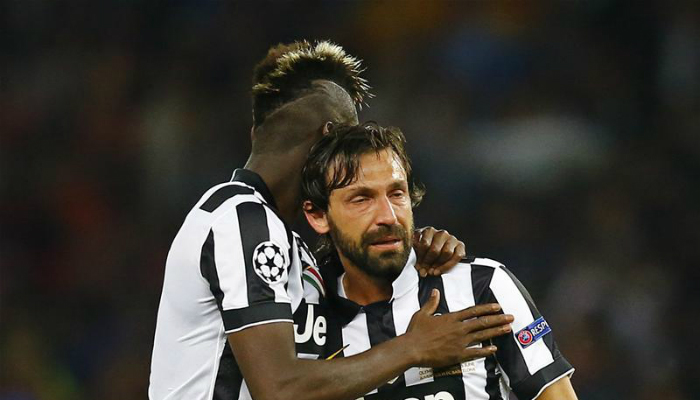 Pirlo has come out and defended himself, the stylish Italian legend has gained a cult following for his ‘don’t give a f***’ attitude and his amazing sense of style.

However, with the ridiculous amount of money United paid to sign Pogba back, even if Juventus aren’t laughing, the world is.

Meanwhile, Pirlo has come out and stated that he never made such comments and he never spoke to the newspaper about his former team-mate, with whom he played from 2012 to 2015.

Just to make it clear, I never gave any interview to the daily mail talking about Pogba and Manchester pic.twitter.com/JfR7TPIw0E

“Just to make it clear, I never gave any interview to the daily mail talking about Pogba and Manchester,” the MLS veteran tweeted on Monday afternoon along with a message that read ‘Caution. No Bullsh*t Zone’.