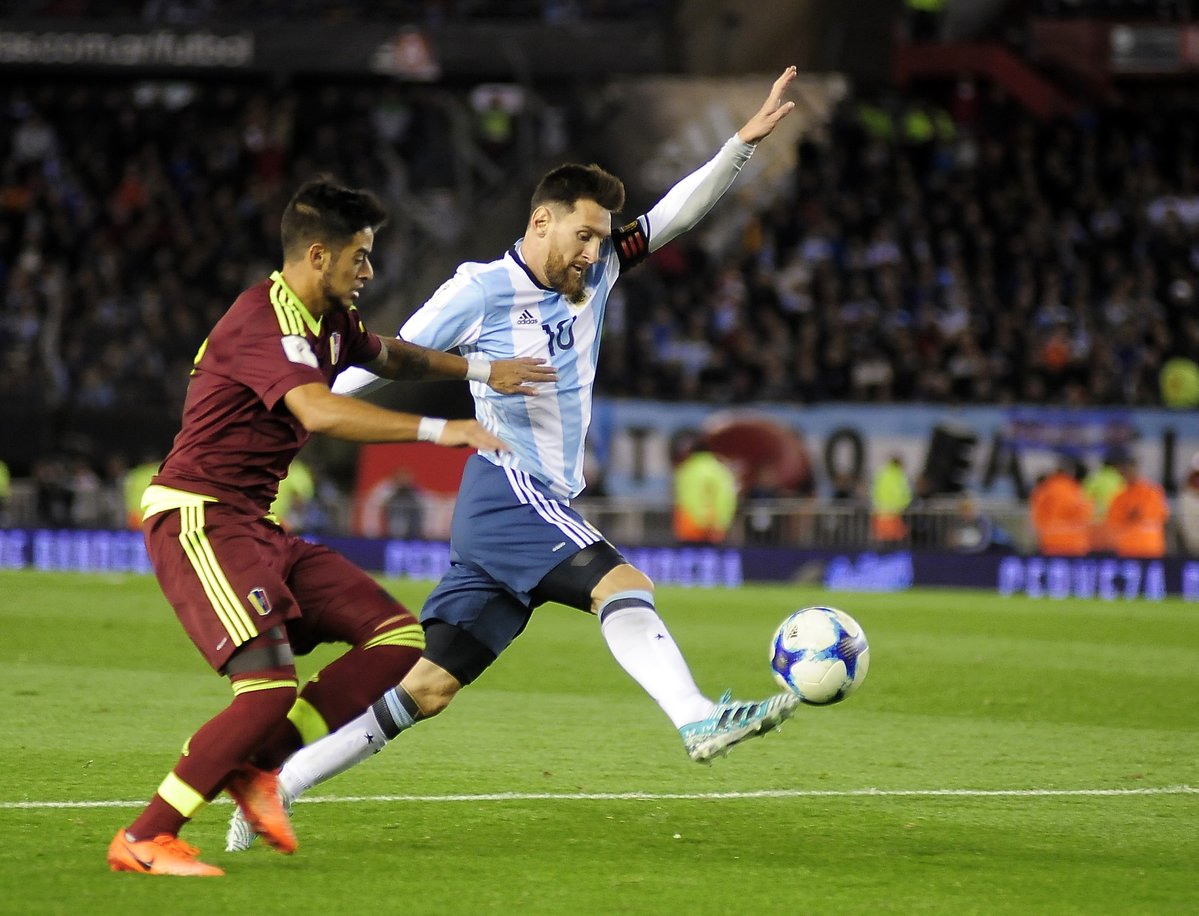 Messi failed to show his magic

Needing a victory to move into the CONMEBOL group’s direct qualification places, the Albiceleste went behind when John Murillo coolly lifted a 50th minute shot over goalkeeper Sergio Romero after a counterattack. 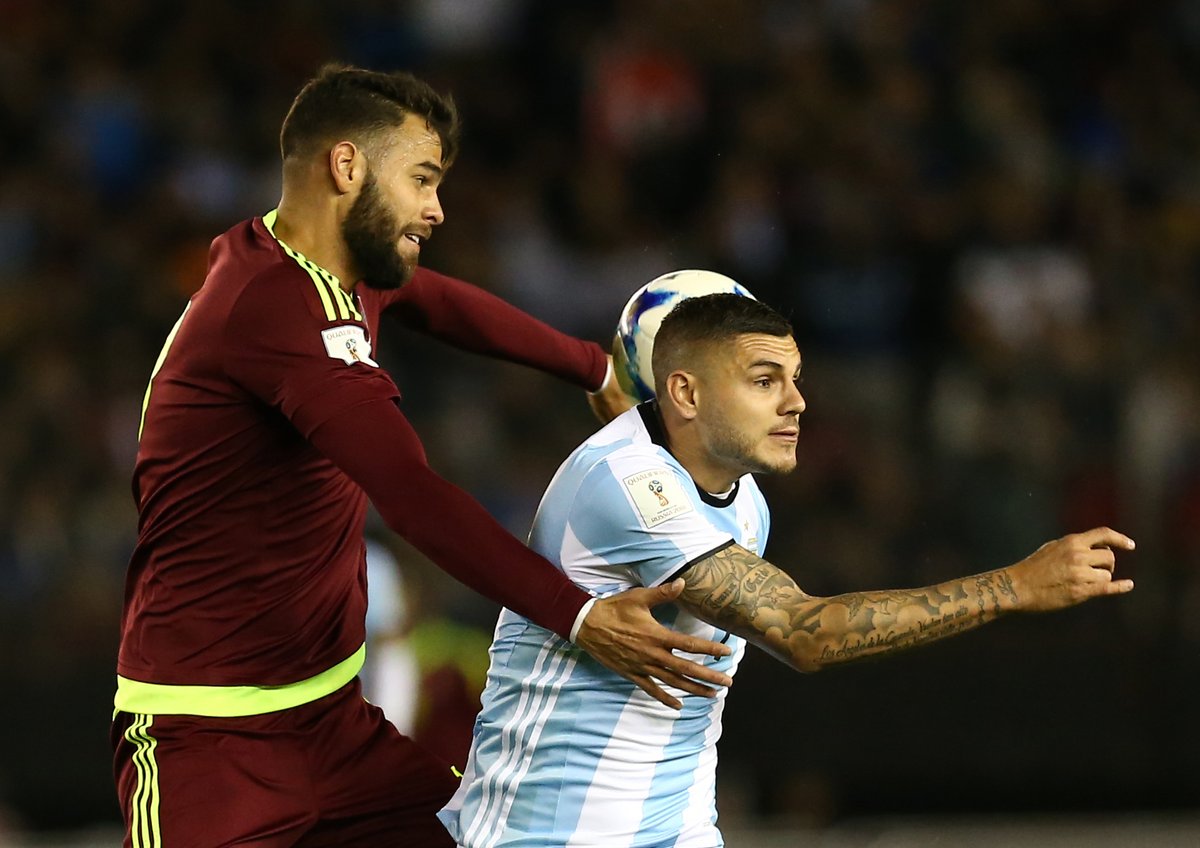 The result left Argentina fifth in the 10-team South American zone standings, with 24 points from 16 matches.

The two-time World Cup winners must win their last two qualifiers against Peru and Ecuador to at least secure a playoff berth.