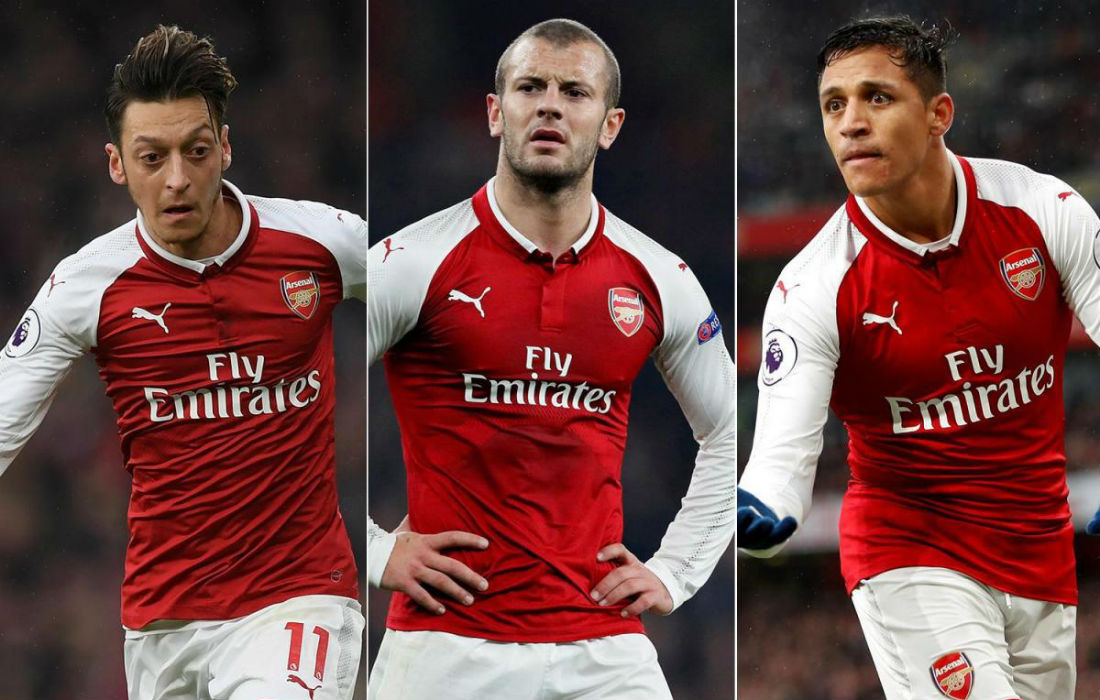 Arsenal are ready to cash in on their contract rebels as Arsene Wenger plots a transfer overhaul in January, according to reports. 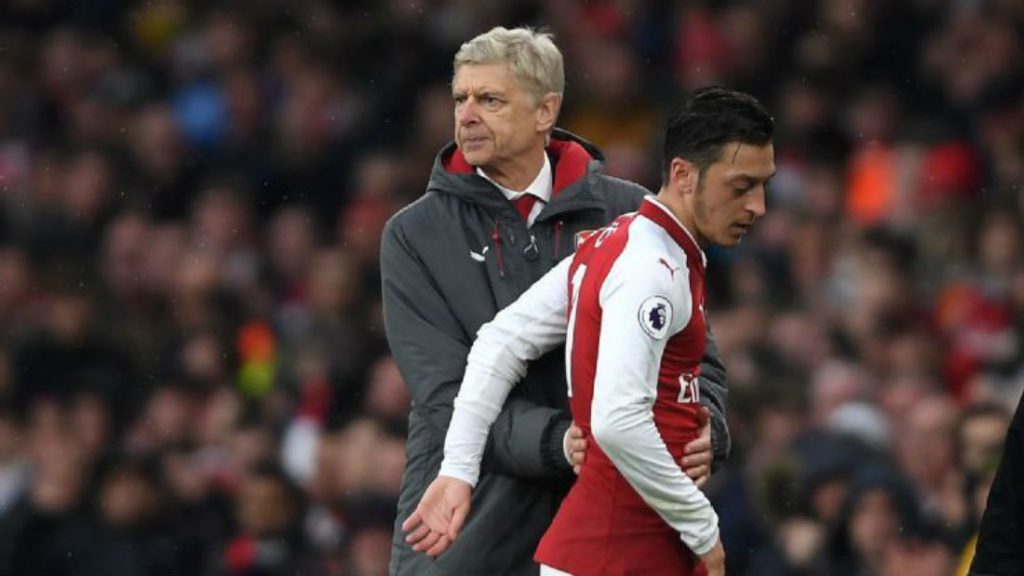 Alexis Sanchez, Mesut Ozil and midfielder Jack Wilshere could all be sold if Arsenal receive suitable offers for the trio.

The contracts of all  three run out next summer when they will be available for free if they don’t sign new ones or, just as importantly, they are not sold in January.

Efforts to tie Ozil and Sanchez down to new deals before then will be stepped up between now and Christmas. 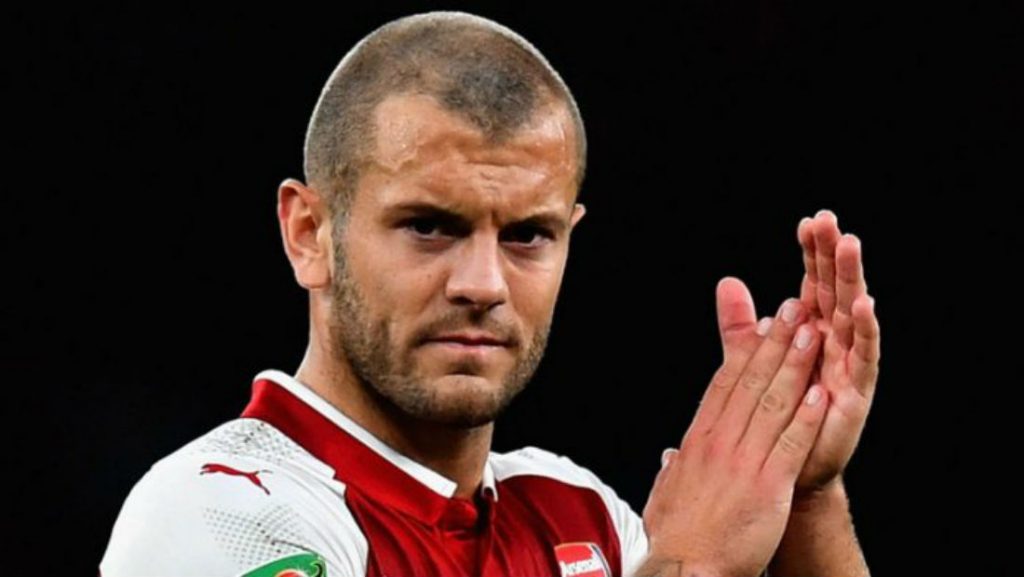 But because of his bad luck with injuries Wilshere, impressive in the Europa League loss at Cologne last Thursday, could be moved on anyway – at the right price.

Manchester United and Barcelona have both been linked with a move for Ozil and it is keen that the German is keen to speak to both clubs.

The future of Sanchez is less clear, however, because Manchester City appear to have cooled on the interest they showed in the Chilean in the summer. 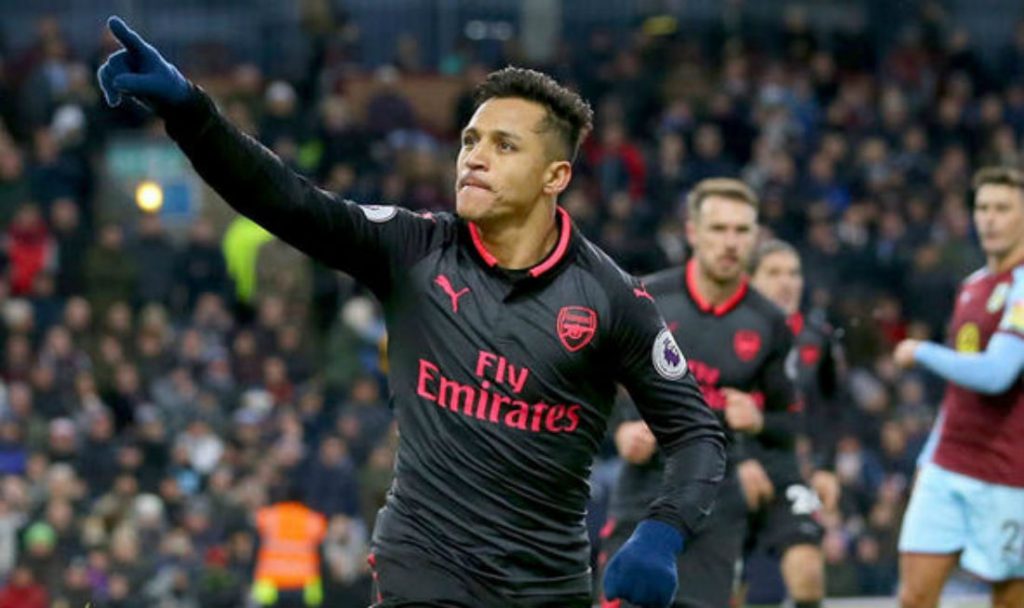 What is certain is that the Arsenal board are desperate not to suffer what could add up to a £100million hit if the three stars left for nothing next year.