Athletic Club are set to host second-placed Real Madrid at the San Mames on Sunday as Real Madrid look to stay in the title race until the last week of the season in Spain.

Los Leones’ form in the recent weeks has been horrendous to say the least with only two wins in their last 12 matches which also includes a 4-0 loss against Barcelona in the Copa del Rey final.

Marcelino will expect his side to turn up against a giant like Real Madrid after their humbling by relegation battlers, Huesca who beat Athletic 1-0 in the midweek.

Meanwhile, Los Blancos are on a 16-game unbeaten run in the league but the last three of their six matches have ended in draws, affecting their title chances dramatically but their defeat of Granada 4-1 in mid-week has kept them as the primary challengers to Atletico Madrid.

This can be somewhat attributed to the sheer number of injuries that have occurred at the club and the manager Zinedine Zidane will hope that the finishing from their forwards will improve.

With the game having extra significance due to Real Madrid being involved in the title race with Atletico Madrid and Barcelona, all eyes will be on the managers and the players as they return to play and complete a league that has seen so many up and downs are curtailed heavily by the Coronavirus Pandemic.

Athletic Club have been lucky in terms of injuries their players have suffered but their captain Iker Muniain is still out due the injury that made him miss the last six games. Also, right-back Ander Capa and left-back Yuri Berchiche are sidelined due to injuries as well. 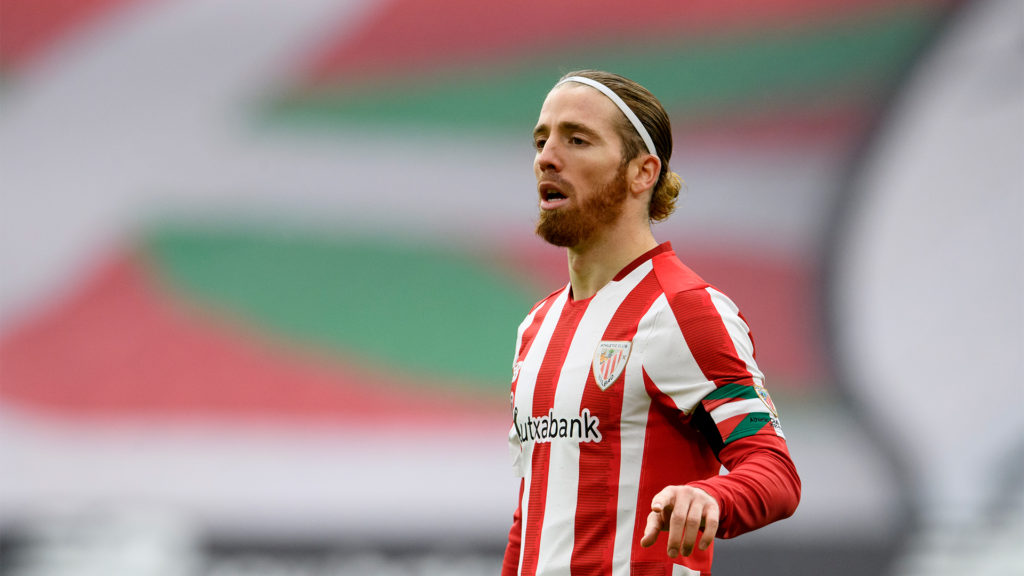 Muniain is set to miss seventh game in a row as he still recovers from his hamstring injury. (Image Courtesy: Athletic Club / Website)

Real Madrid thought that they were slowly getting back to full strength after the Champions League semi-final, but injuries have struck again for the Madrid club as at least six first-teamers are out due to various injuries. 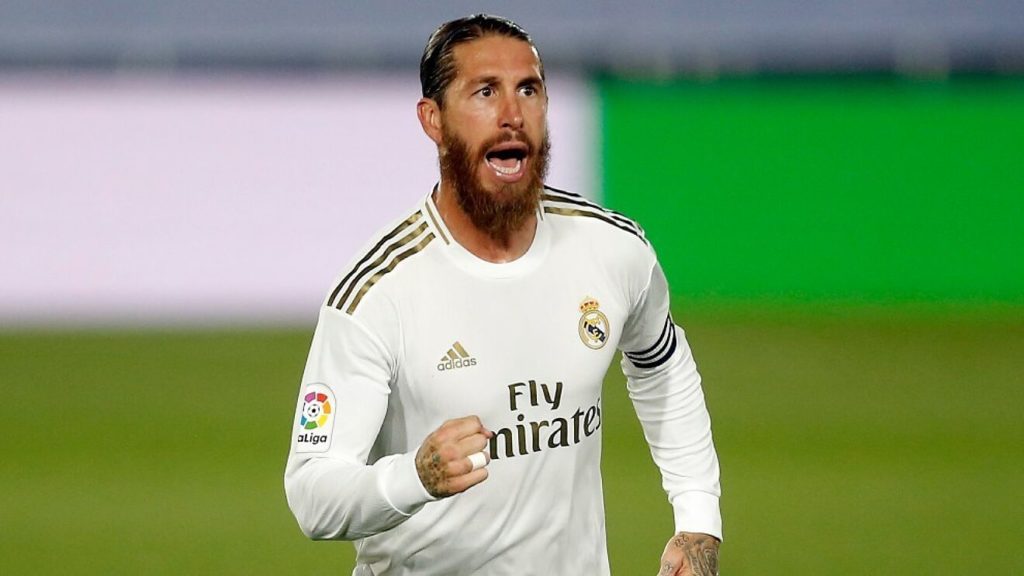 Sergio Ramos will be huge miss in that defence for Real Madrid. (Image Courtesy: Marca / Website)

While Sergio Ramos, Raphael Varane and Dani Carvajal nurse their hamstring-related muscle injuries, left-backs Ferland Mendy and Marcelo are having niggles with shin and ankle respectively. Lucas Vazquez is out for the season with a knee injury.

Although reaping up four points from their two games before playing Huesca which included a win over Sevilla, the loss in midweek has somewhat affected the camp’s mood going into the final games of the season and Marcelino will hope his attackers to do the job a Real Madrid defence that is without its first-choice personnel.

Inaki Williams will be the main man for the Los Leones who has been nothing short of a legend at the Bilbao-based club.

The 26-year old forward has not missed a game in the league in 5 years. Incredible. 👏 pic.twitter.com/pL7rGg4NrT

If he features in the match, it will be his 193rd consecutive game for the club, having not missed a single game in five years and with him returning to full fitness, Marcelino will hope to sneak a win on Sunday.

Real Madrid will, as usual, depend upon their star players and especially, Karim Benzema and Toni Kroos to create some magic in front of a defence that has only conceded 39 goals in 36 games played. 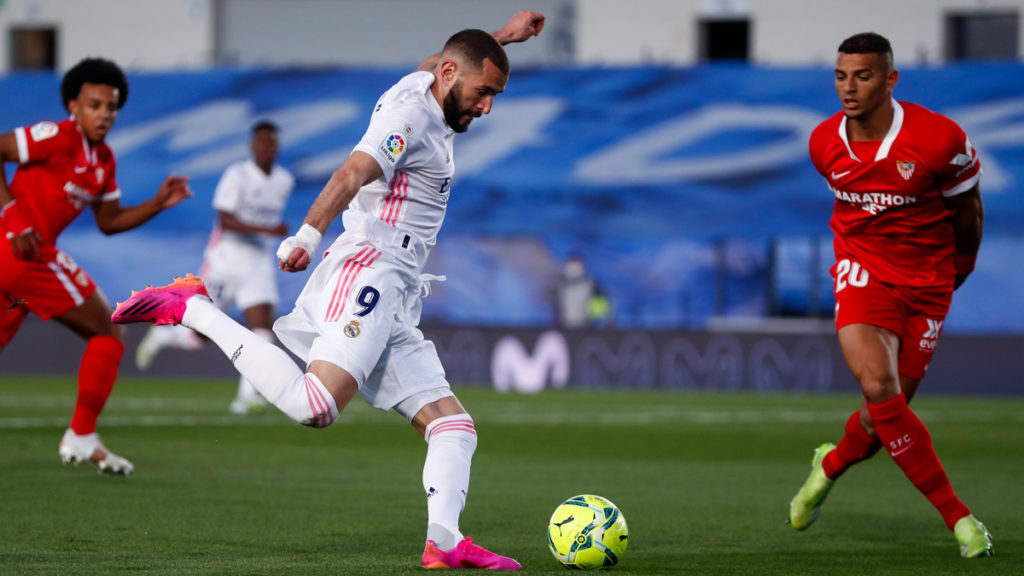 Karim Benzema will once again be the outlet for the goals that Real Madrid aspires for. (Image Courtesy: Real Madrid / Twitter)

With Eden Hazard slowly returning to the form that he showed at Chelsea, fans will expect the Belgian to sparkle and take the game away from Athletic Club as quickly as possible.

Zidane will try and set up to attack in as many ways because, there isn’t much time anymore with regards to the title race and that, against stubborn defence that Marcelino has setup.

Athletic Club will obviously look to bank on the absence of the first-choice defensive line of Real Madrid and steal a couple of goals, hence, FootTheBall says, Athletic Club 2-1 Real Madrid.