MATCH PREVIEW: ATLETICO MADRID VS ATHLETIC BILBAO, CAN THE DEFENDING CHAMPIONS GO TO THE TOP OF THE TABLE?

Defending champions Atletico Madrid welcome Athletic Bilbao on the fifth matchday of the new league campaign. The Saturday kickoff sees two teams currently sat within the top five face each other. Atletico Madrid through grit and determination are joint top of the league. Meanwhile, Bilbao after a slow start picked up the pace and are hot on the heels of the table toppers.

Atletico Madrid won the league last year after a long gap of seven years. Los Rojiblancos have only gone on to strengthen their squad. The incoming Rodrigo de Paul, Matheus Cunha and Antoine Griezmann would help them defend their title. Diego Simeone’s side are looking the favourites to win the crown again. A win on the evening would send them to the top of the table till the Valencia, Real Madrid clash. 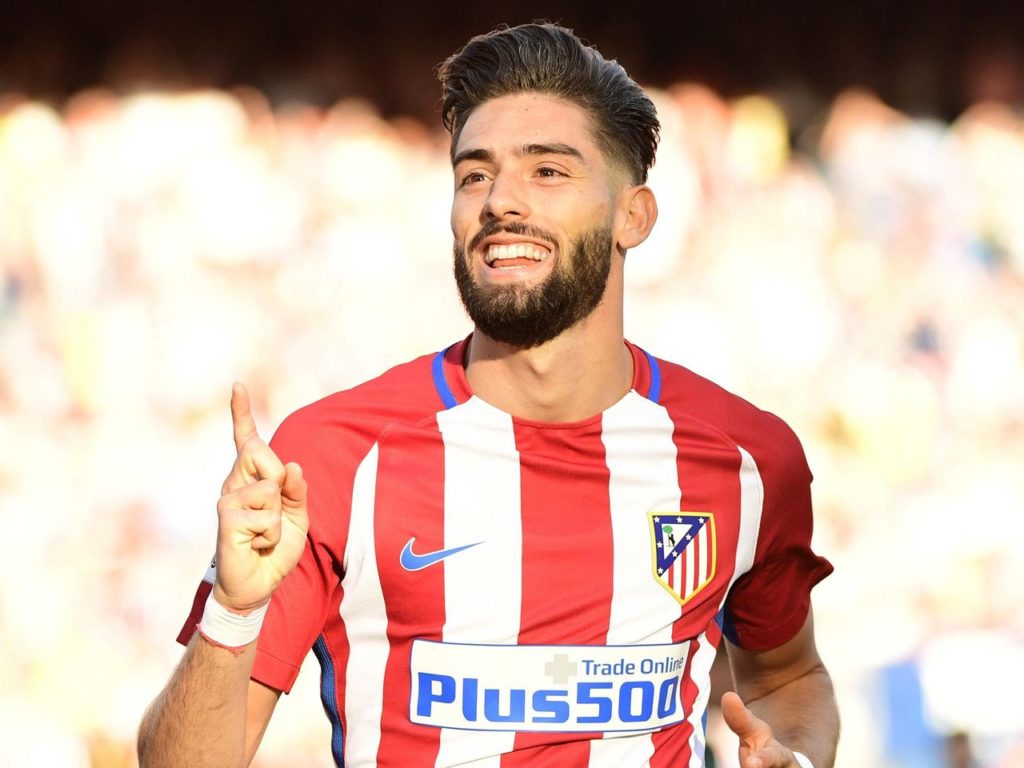 They have been extremely gritty and lucky at times this season. After a hard-earned win over Celta Vigo and Elche, Villarreal’s Aissa Mandi gift-wrapped a point to Atletico with the last kick of the game. Atletico left it late again to beat Espanyol after trailing for 80 minutes. However, they weren’t able to break a tough Porto side in their midweek Champions League clash.

Their opponents Bilbao are in decent form after a dull start. Los Leones drew their opening two fixtures against Elche and Barcelona. However, Marcelinho’s men were inspired after a 1-1 draw with the Catalans. They have registered two straight wins over Celta Vigo and Real Mallorca. With Inaki Williams fit and firing, they stand a real chance against the defending champions.

Diego Simeone is extremely fortunate on the injury front. El Cholo has a fully fit squad to pick his starting eleven. With the returning South Americans getting ample rest as well, he can call upon anyone to play a role. There is no worry of suspensions for the Argentine as his well.

However, the positive form of his midfield and forwards would give him a good selection headache. Ever since Simeone adapted a three at the back formation, they have been superb. Simeone drilled his troops into playing multiple positions in one game. This is best explained by the transformation of Thomas Lemar from a winger into a central midfielder. The French international played a key role in the comeback against Espanyol.

Simeone would also need to pick his defence carefully as they have only kept one clean sheet in the league. Rodrigo de Paul would be hoping to make a start for them.

Marcelinho, who took over the job at San Mames in January steered them to10th position. They would certainly want an improvement as they eye European spots. But Marcelinho knows that he would be without first-choice left-back Yuri Berchiche till November. The impressive youngster Oihan Sanchet is also out with a muscle injury. Yeray Alvarez and Peru Nolaskoain are on the comeback trail.

Marcelinho hasn’t strayed from his usual 4-4-2 this season. The backline holds their own while their full-backs maraude forward whenever possible. Their left winger Muniain is in fine form and with three assists in four games, he owns the left-wing. He would look to hurt Atletico by hitting them on the break with Inaki Williams as the target.

The Argentina international is enjoying a fantastic start to the new campaign. Correa scored in the final game of the campaign to secure Atletico’s title. He carried that form into the new season. Correa scored a brace in the opener as Atletico turned over a one-goal deficit. He scored the winner against Elche. With three goals and an assist, he looks like the danger man again.

Correa is deployed as an inside forward in Simeone’s new system. Instead of the usual strike pair role, this is helping him to impact the games more. Correa peels off like a winger and runs into the inside channels troubling centre-backs. His linkup play has also considerably improved. Bilbao’s left-wing and the veteran full-back Balenziaga should be on his toes if Correa is deployed on the inner right side.

The Spaniard is crucial to Bilbao’s chances in the match and the league. It was due to the lack of goals that they suffered in the league last season. As Athletic Bilbao don’t reinforce actively in the transfer window, they must need goals from within to beat Atletico Madrid. Williams has found his scoring touch again and can lead them to a respectable finish. With his pace, he can be a tough matchup for any defender in the world.

Williams plays on the left-hand side and makes runs behind the last man. His physicality also helps him in winning duels. Muniain also plays on the same wing and can play long balls to Williams. Trippier who patrols the right-wing should show restraint while bombing forward. The defensive midfield has to be at their best to tie them down.

Atletico Madrid are set up defensively under Simeone. They prefer being the underdogs and relish good-old defensive work. On the break, they are ruthless as ever. When given the possession, they struggle to break defences down. Rodrigo de Paul plays a key role in these types of games as he has an eye for goal. With his clinical passing and vision, he can open up spaces on the field.

Bilbao are also a counter-attacking side and would thrive on the break. They are built resolutely at the back and have conceded only one goal thus far. A similar defensive display would stretch every sinu of the hosts.

FootTheBall predicts a tight encounter between Atletico Madrid and Athletic Bilbao and gives a 1-1 draw as the full-time result. 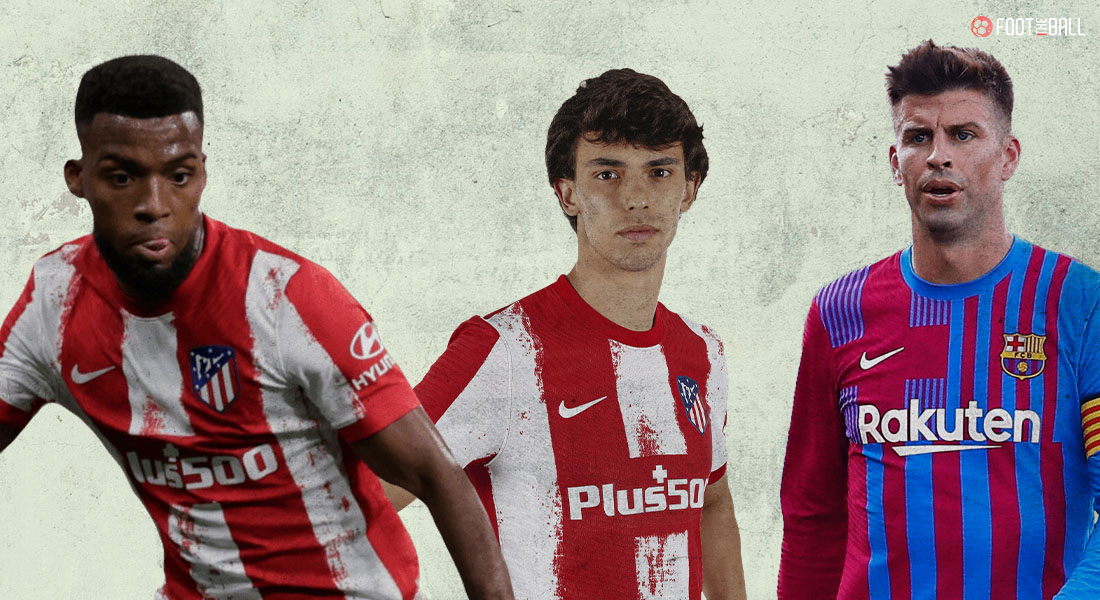