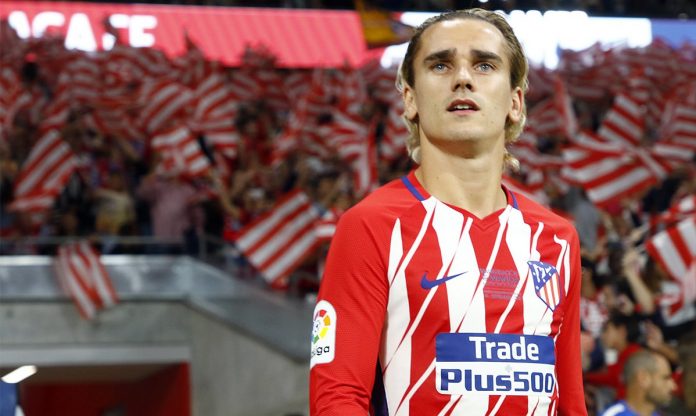 Antoine Griezmann scored the first goal ever in the Wanda Metropolitan Stadium as Atletico Madrid inaugurated their new home with a 1-0 win over Malaga. 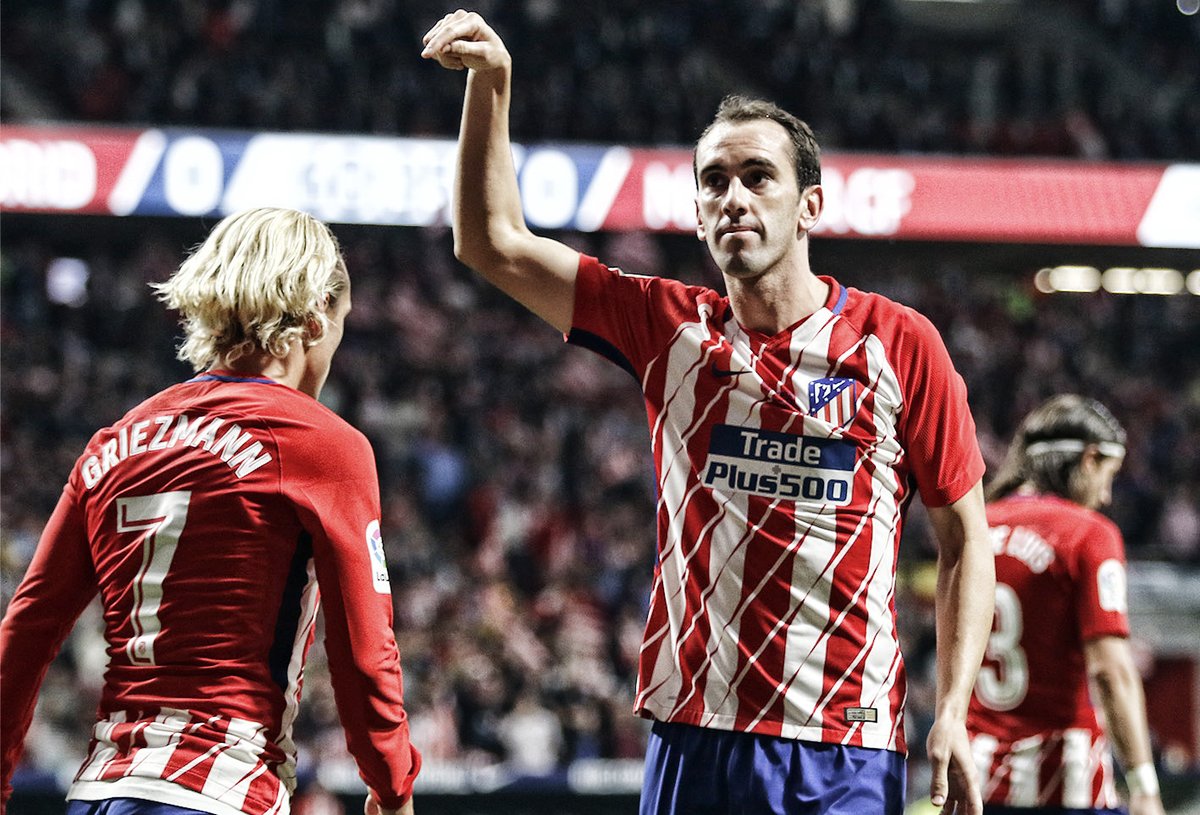 The result leaves Atletico third in the Spanish La Liga table, while Malaga have no points from their first four matches of the season.

Griezmann scored after 61 minutes following good work from Angel Correa, although Atletico keeper Jan Oblak also had plenty to say on a night which began and ended with celebrations to commemorate the first game in the 70,000 capacity stadium. 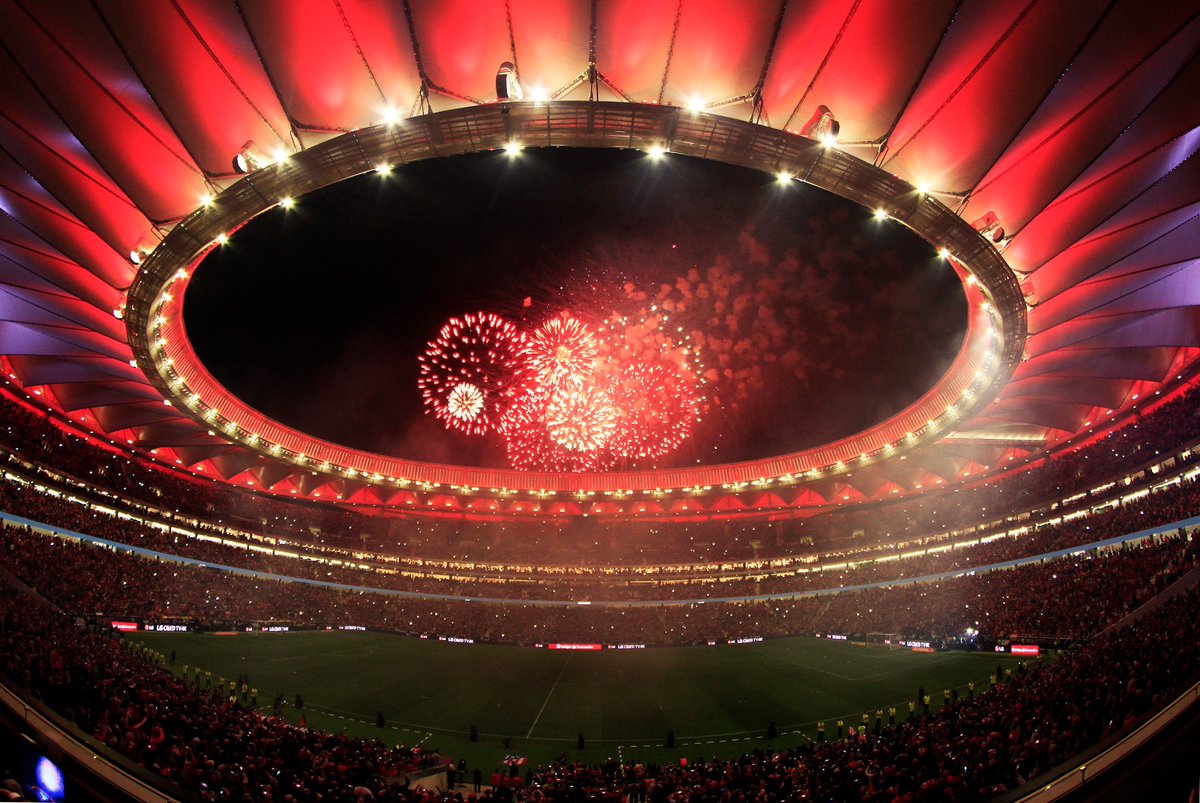 Ernesto Valverde’s substitutions worked to perfection as a flat Barcelona came back from a goal down to maintain their 100 percent record with a 2-1 win away to Getafe.

Gaku Shibusaki put Getafe ahead with a stunning first half goal and Barcelona lost record signing Ousmane Dembele with a hamstring injury, before Valverde replaced Andres Iniesta with Denis Suarez at the break. 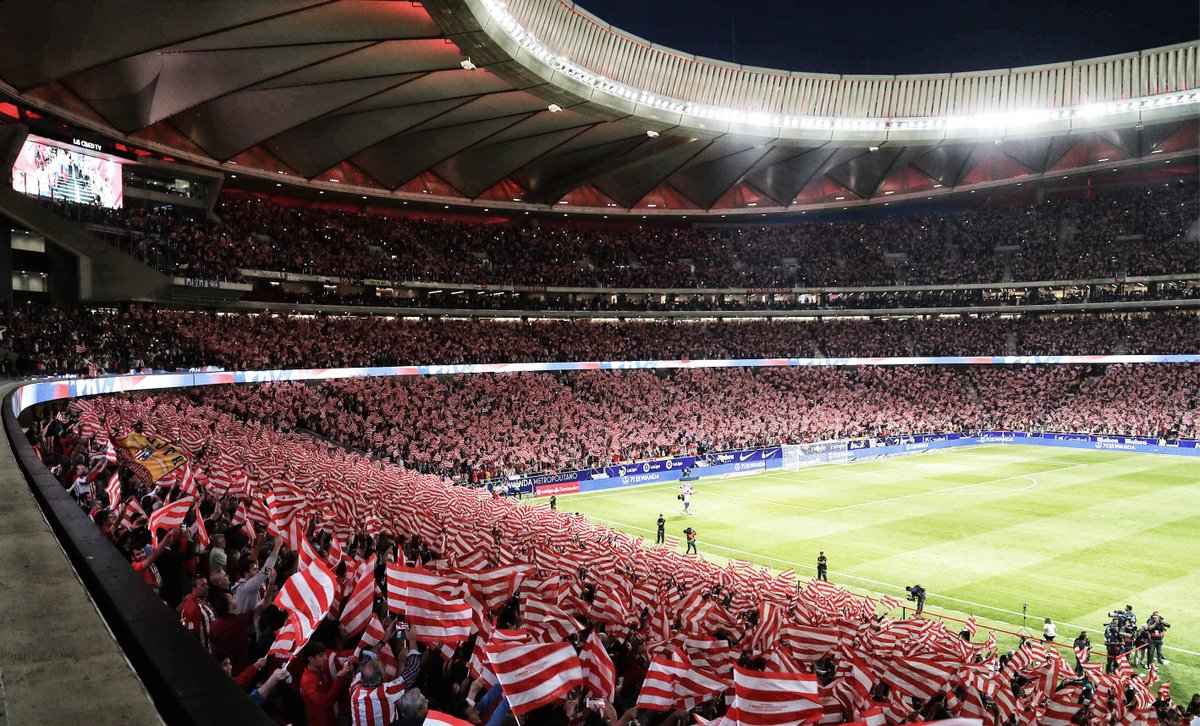 Suarez repaid his coach’s faith by scoring the equalizing goal on the hour before summer signing, Paulinho began to pay back his 40 million euro transfer fee with the winning goal five minutes from time.

Levante and Valencia kept their unbeaten starts to the season going with a 1-1 draw in the 23rd Valencia city derby. 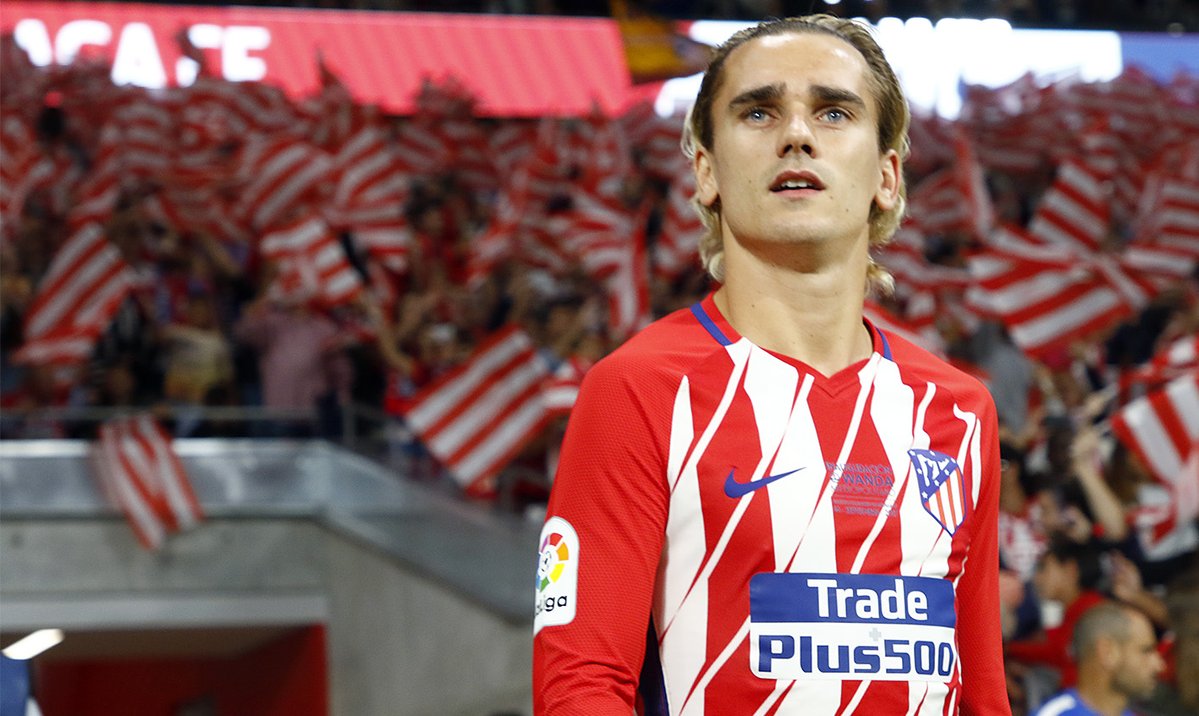 Rodrigo Moreno put Valencia ahead after 31 minutes but 10 minutes later Enis Bahdi equalized with a low shot from close to the penalty spot to see a share of the points.

Meanwhile Joaquin Sanchez’s first double since 2011 gave Betis a 2-1 win over Deportivo la Coruna who are deep in trouble with just one point from their opening four games of the season.