Ballon d’Or or maybe not… 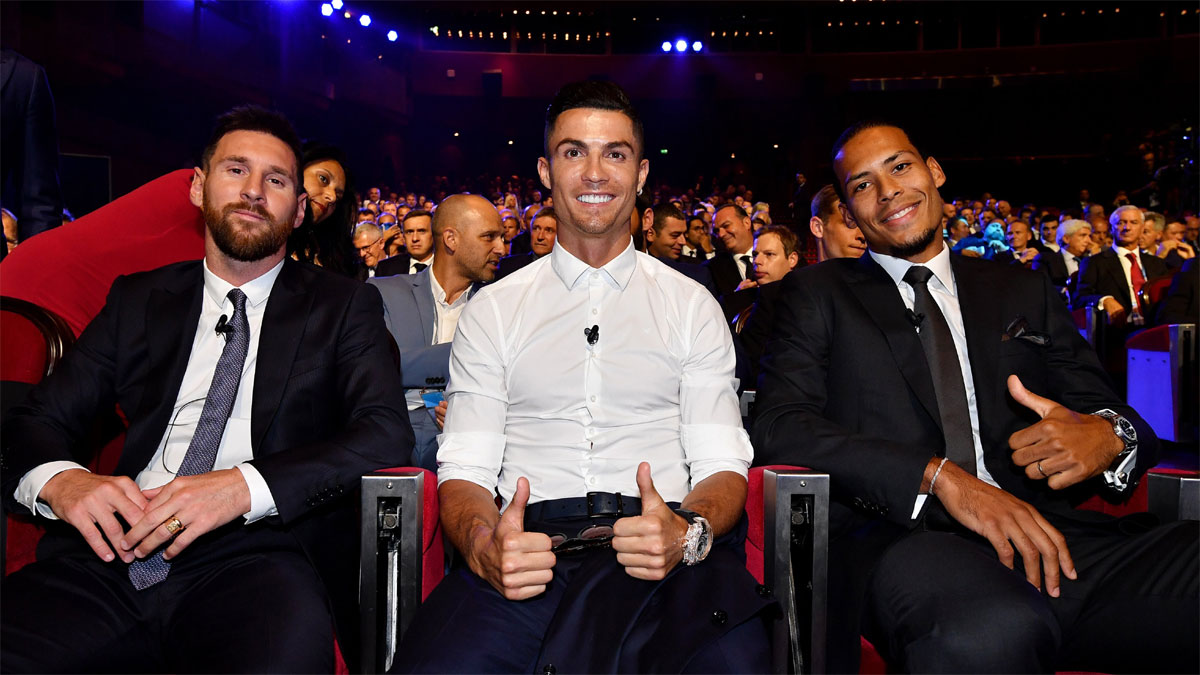 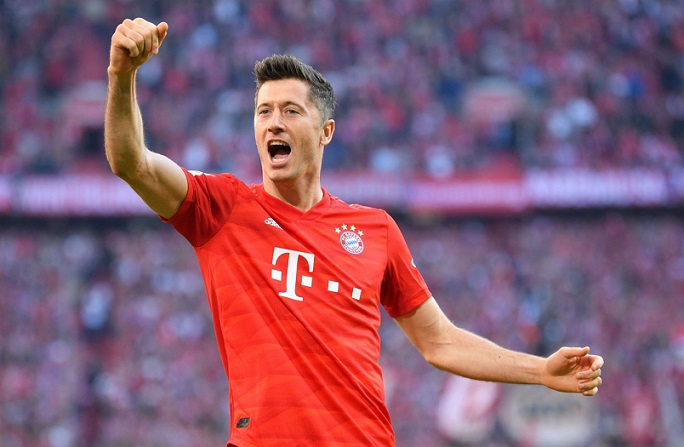 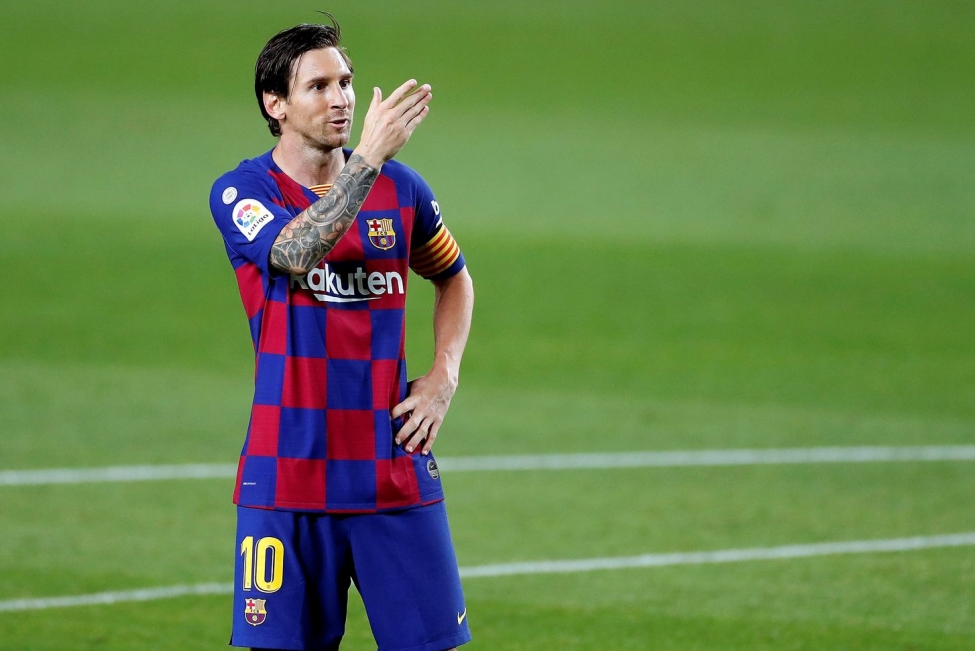 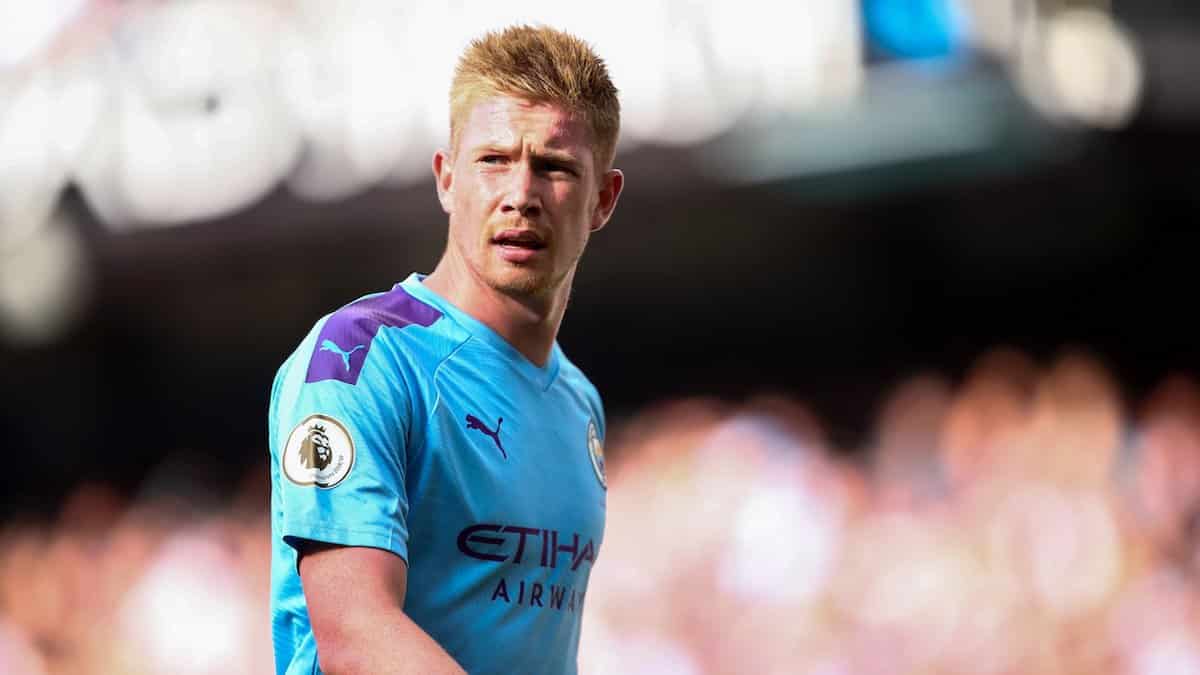 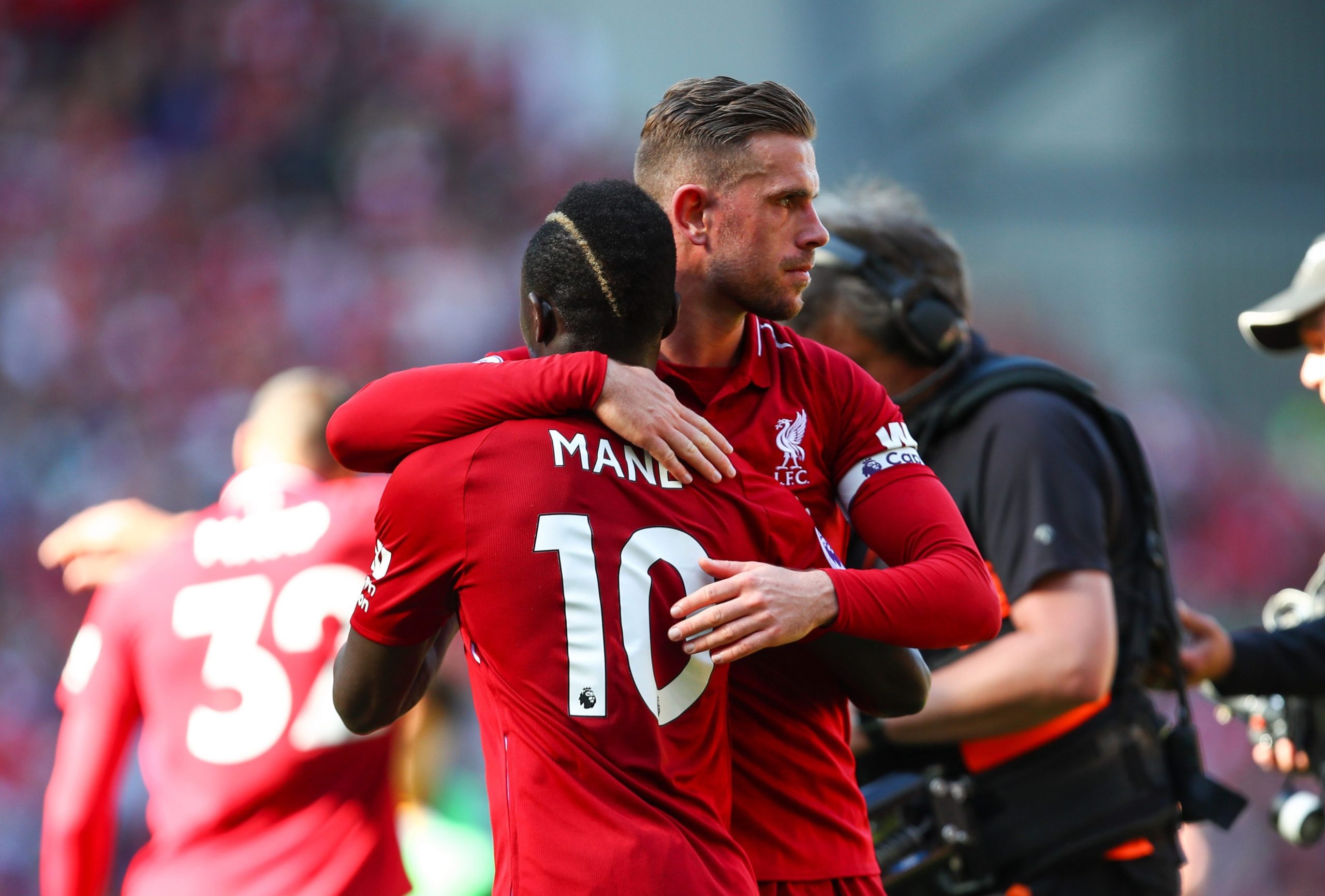 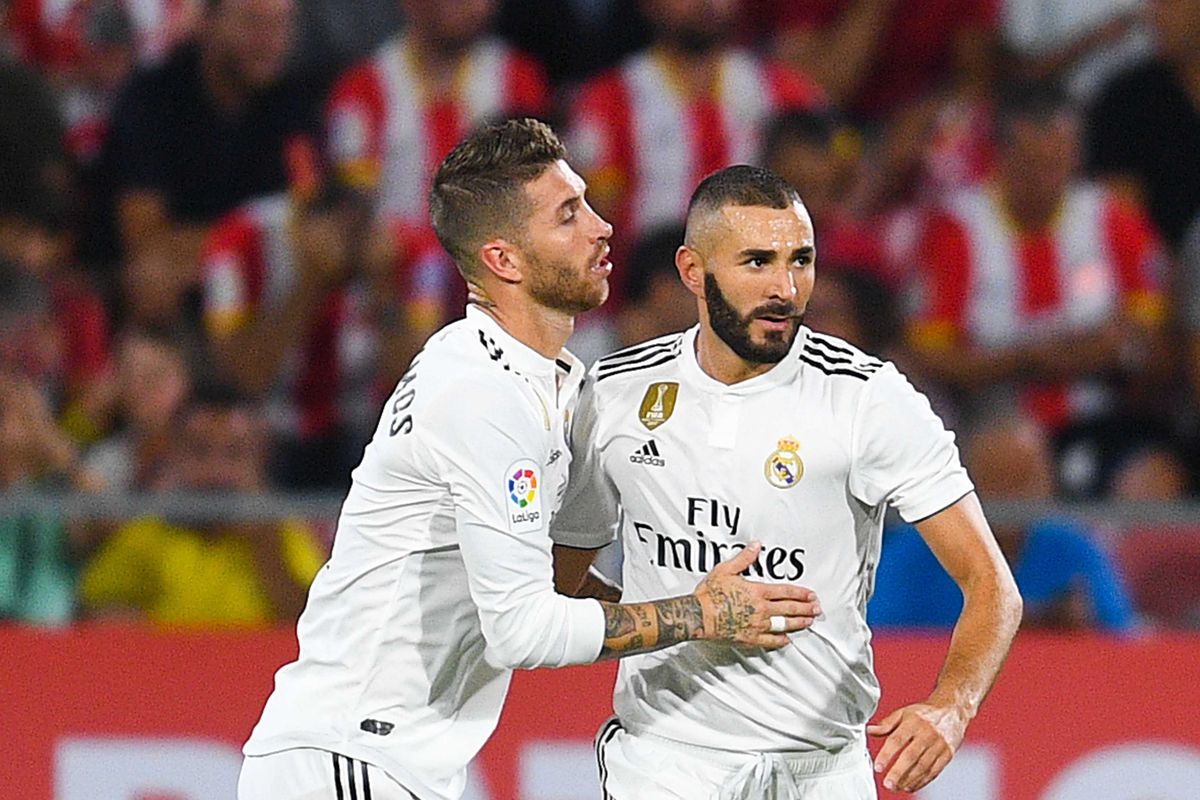 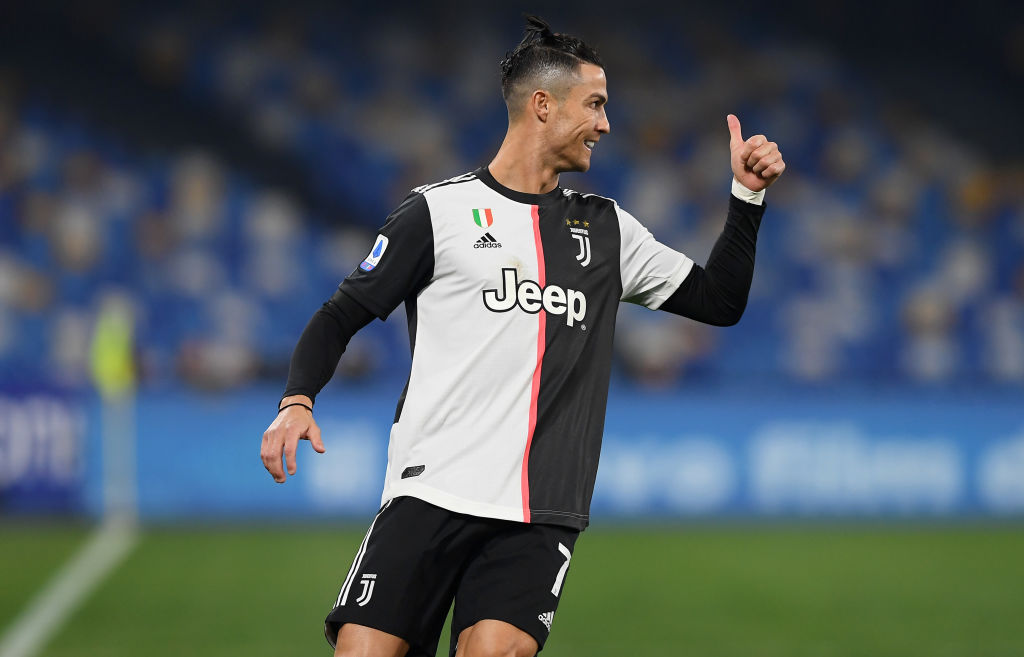