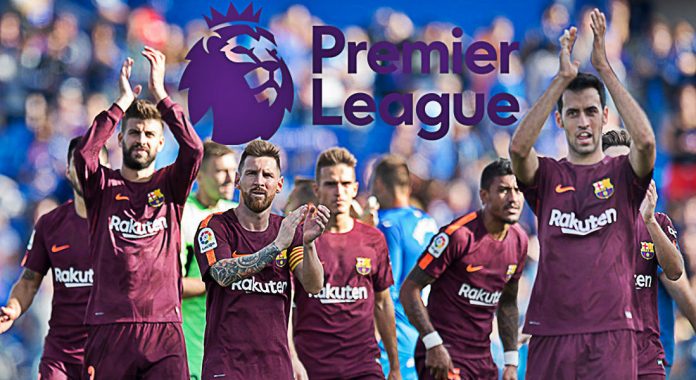 La Liga giants Barcelona could make a sensational move to the Premier League.

Barcelona’s future in the La Liga is in doubts with Catalonia bidding for independence from Spain.

Barcelona could come and play in the Premier League if Sunday’s referendum on Catalan independence is passed, the region’s sports minister has claimed. 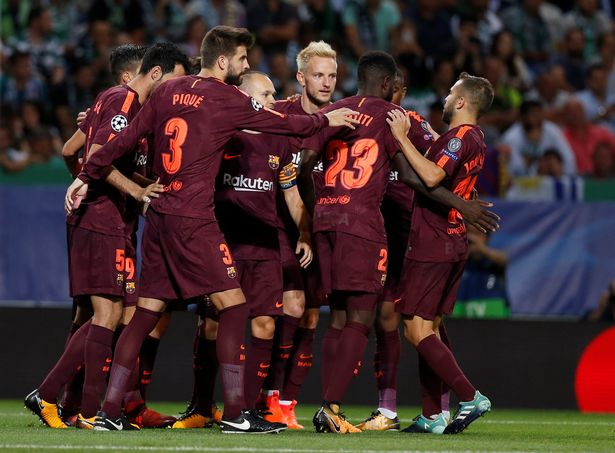 However, the Spanish government has branded the vote illegal and the police have confiscated the ballot boxes – with Spain’s Prime Minister Mariano reiterating that the referendum “won’t happen”.

But huge sections of the 7.5m Catalonian population have heavily backed the independence movement – including former Barcelona boss Pep Guardiola – but parties who are loyal to the Spanish government are snubbing the vote.

Among the prevailing doubts, chaos and uncertainties – one burning question is what will be the fate of the region’s football clubs including Barcelona, if Catalonia wins independence.

Gerard Figueras, Catalonia’s minster of sport, said: “In the case of independence, Catalan teams in La Liga – Barcelona, Espanyol and Girona – will have to decide where they want to play: in the Spanish league or a neighbouring country: Italy, France or the Premier League.”

“Now in Spain there are teams from other countries who play in national leagues: clubs from Andorra in football and basketball. Monaco play in France, in England Welsh clubs. I don’t think that UEFA has anything against seeing another club play in a different league from their country.”

Spain have reiterated that Barcelona will not be given permission to play in the La Liga if the illegal vote goes through.

La Liga president Javier Tebas said: “In sport, it isn’t a la carte and things must be clearly stated. It isn’t easy to have an agreement and study Spanish legislation but if they (Catalan clubs) do get that, then they will not be able to play in Spain’s La Liga, but I hope it doesn’t come to that.” 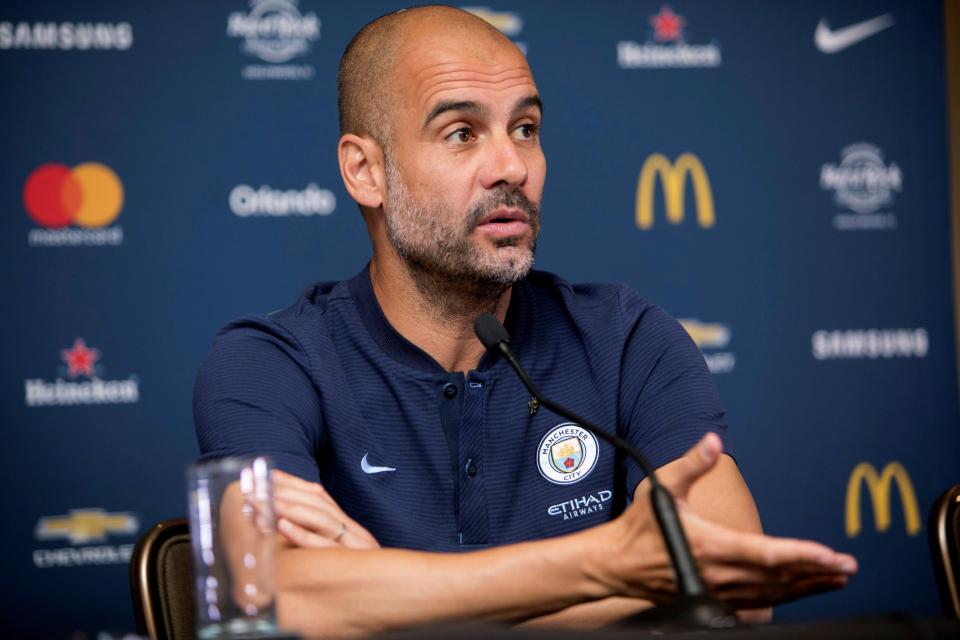 Guardiola, who has been a player and also a manager at FC Barcelona has supported the independence movement. While speaking at a rally in June, the Man City boss had said: “We have no other option but to vote. We call on the international community to support us and on democrats the world over to help us to defend the rights that are threatened in Catalunya, such as the right of freedom of expression and the right to vote.”

And now Pep Guardiola has called on his fellow Catalans to support democracy by voting in Sunday’s independence referendum.

“It’s a day for democracy. It’s not about ‘legal’. It’s what people want to do with their lives,” Guardiola said at his post-match press conference.

“Hopefully the Catalan people can use the most powerful tool in society, the ballot box, and tomorrow can be a nice day for our country.” 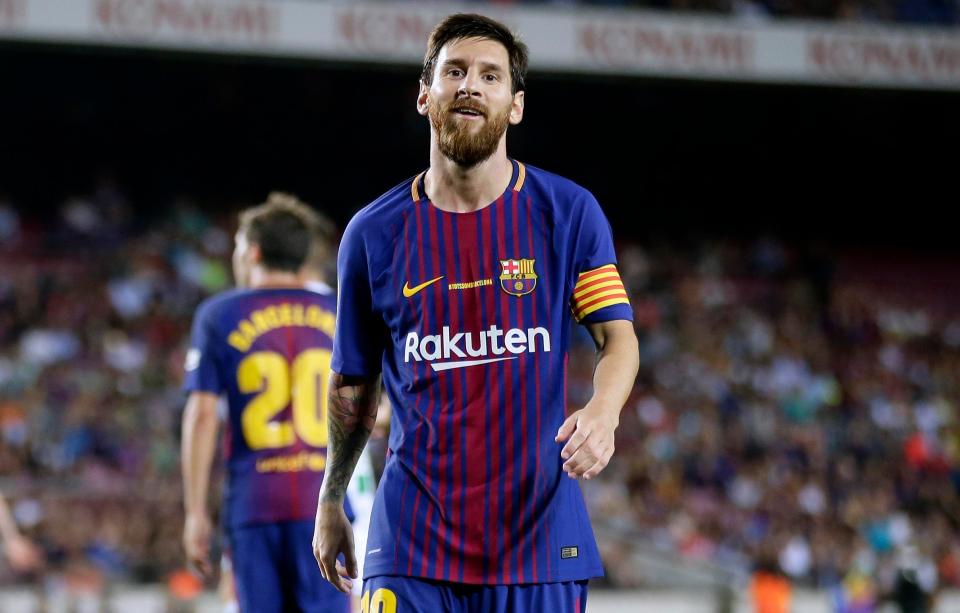 A statement from Barcelona said: “FC Barcelona, in holding the utmost respect for its diverse body of members, will continue to support the will of the majority of Catalan people, and will do so in a civil, peaceful, and exemplary way.”