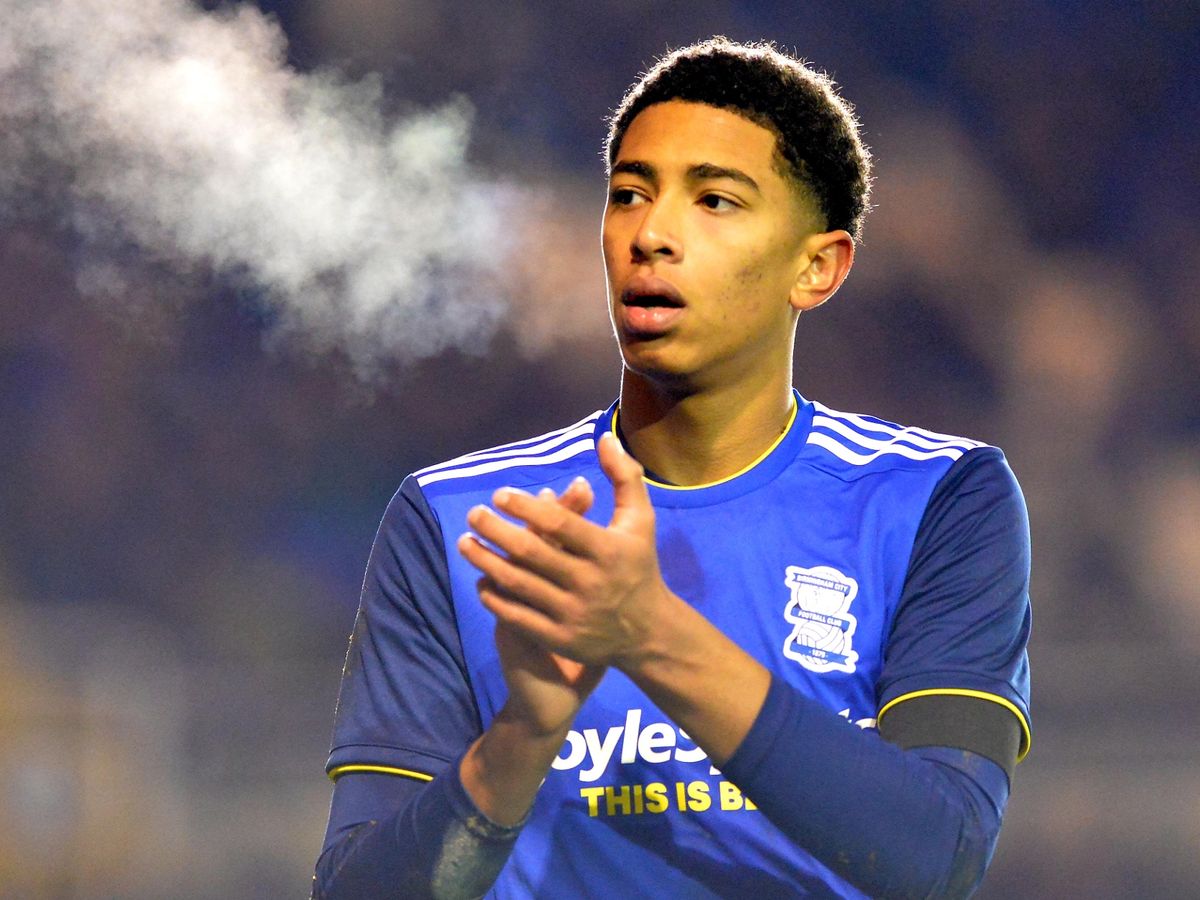 Jude Bellingham of Birmingham City continues to be a player in demand, with all of Europe’s top clubs on alert, but could Old Trafford be his destination of choice in the summer transfer window? 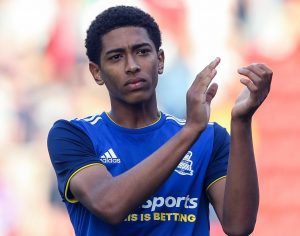 Bellingham, 16, has already made thirty-five senior appearances for current club Birmingham City, playing regularly under Pep Clotet this season. His twenty-five starts in England’s second-tier have yielded four goals and three assists, which is some going considering his age and the hustle and bustle of the Championship.

The Stourbridge born midfielder is incredibly versatile. He can play wide and central, and this immediately makes him an asset for any team. He’s not nailed down a position to call his own, but that is a positive. He’s coachable, and there is plenty of time for him to develop into a specific role and United could be the perfect place for it to happen.

According to reports in the press, Bellingham, who is also drawing significant interest from Borussia Dortmund, visited Manchester United’s Carrington training base this week alongside his parents. So it maybe sooner rather later for him to confirm plans of a move up to Manchester. Thus offering fans to see his talent on show at Old Trafford or even streamed live via the club’s mobile app. 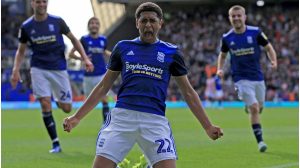 While United may not be the force of old currently, they’re a club who do a fantastic job when it comes to nurturing talent. The arrivals of Aaron Wan-Bissaka and Daniel James in the summer, combined with the likes of Brandon Williams and Mason Greenwood appearing in the first team, are evidence of the picture Ole Gunnar Solskjaer aims to develop.

Bellingham, who can’t sign a pro contract until he turns seventeen in June, will have a big decision on his future to make. It’s unlikely he will stay at Birmingham City considering the interest in him. And, as he weighs up the options available, it shows that there is a desire to potentially move on to bigger and better things sooner rather than later. He’s taking a sensible approach thus far, which is refreshing to see.

So, what can and will United offer Bellingham? He will be seventeen when he signs for his next club, and there will be some who believe his immediate future is, therefore, better served out on loan where is guaranteed regular games. However, Solskjaer picked up James from Swansea, and he immediately became a regular in the first-team picture at United, and Bellingham may achieve the same. He won’t start every week, but he’ll get enough exposure to the first team and the Premier League to aid his development, rather than stifle it in some way, shape or form.

United offers an excellent option for the young midfielder, but Dortmund will feel they do too, making the decision a hard one for Bellingham and his family to make. Jadon Sancho joined the Bundesliga giants, and he’s gone from strength to strength, so, as a club developing talent, they tick the box. Either way, we hope to see more of Bellingham next season, as he has the potential to be a superstar for club and country.