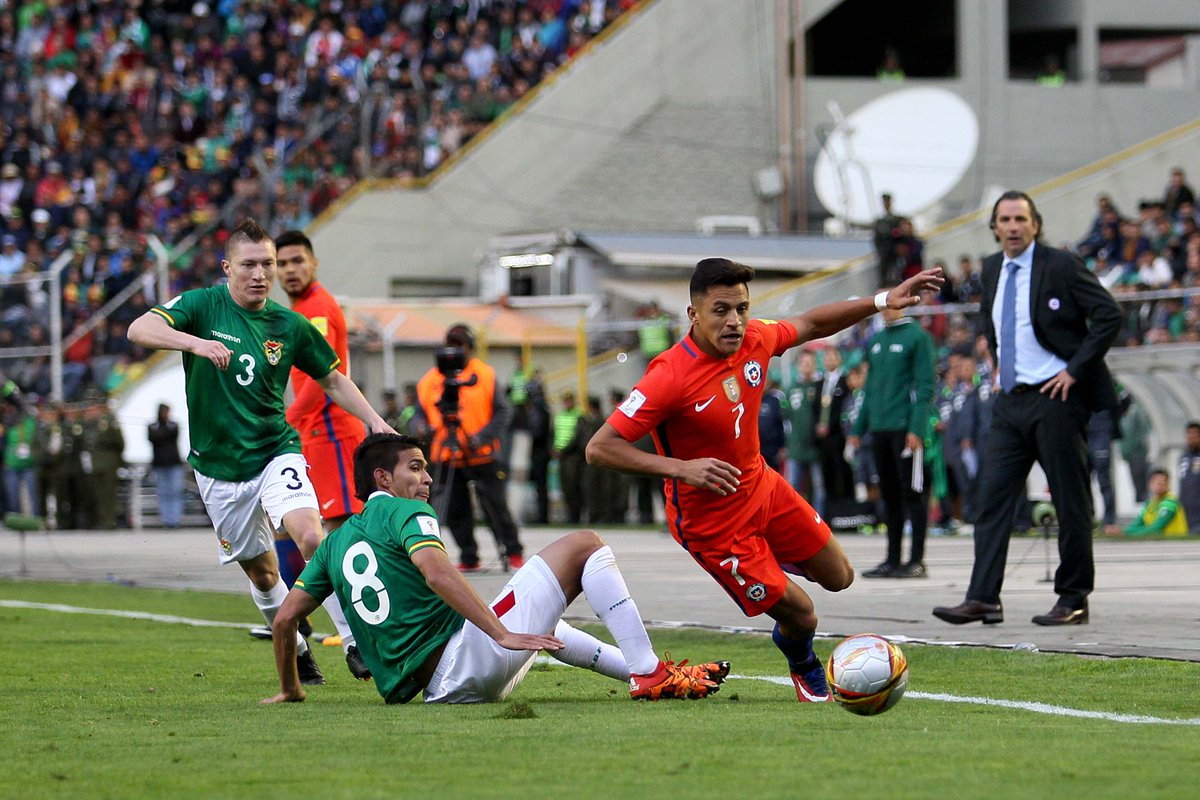 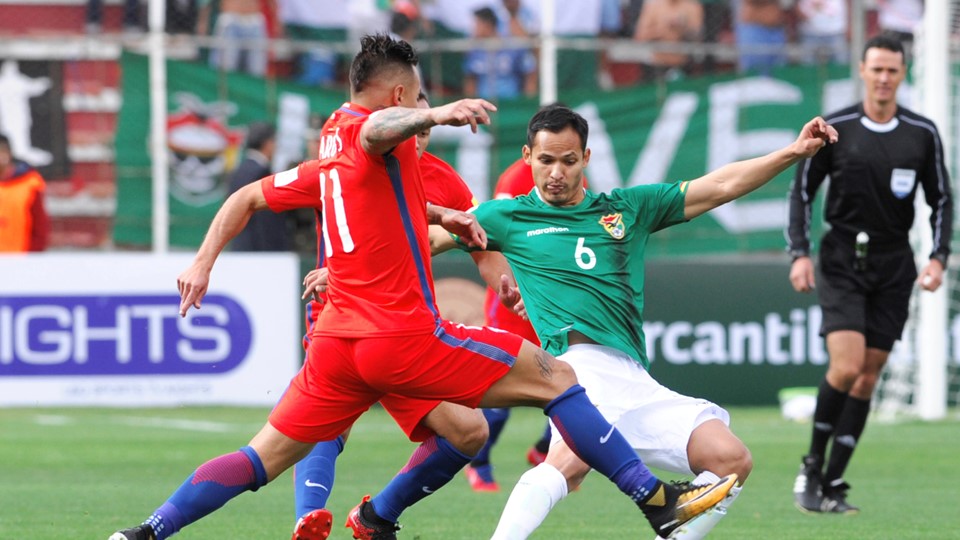 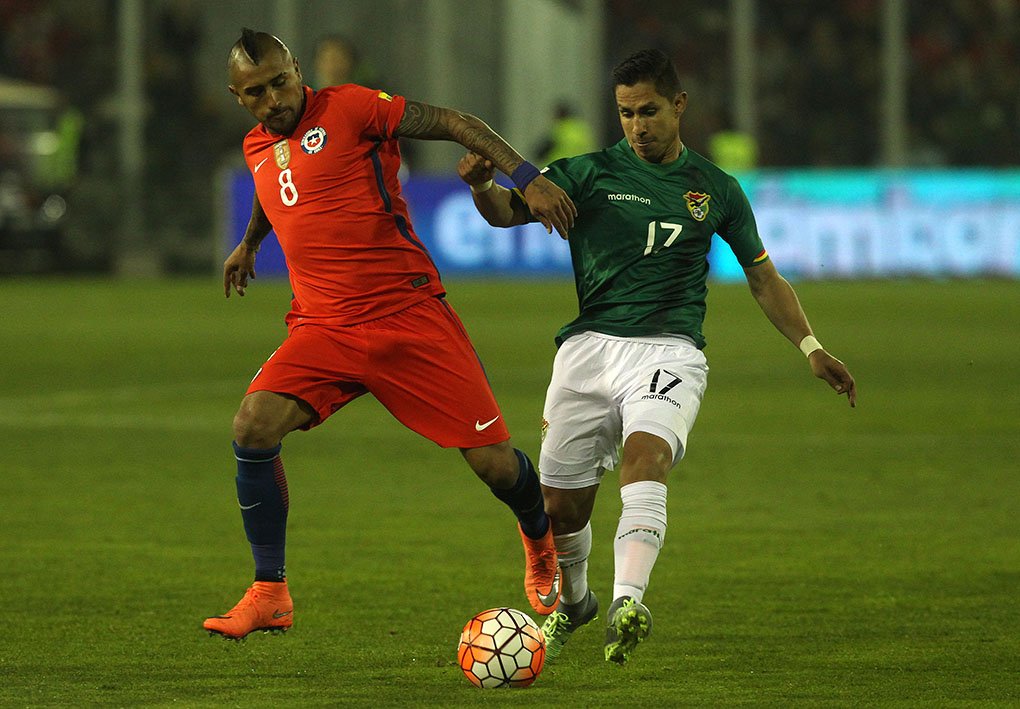 Bolivia were forced to play the final minutes with 10 man after Alejandro Chumacero was shown a second yellow card for hacking down Pablo Hernandez.

The result came just five days after Chile suffered a shock 3-0 home loss to Paraguay and Juan Antonio Pizzi’s team are now in grave danger of missing out on a World Cup place.

They must win both of their last two qualifiers against Ecuador and Brazil next month to have some chance of playing in football’s showpiece tournament in Russia next year. 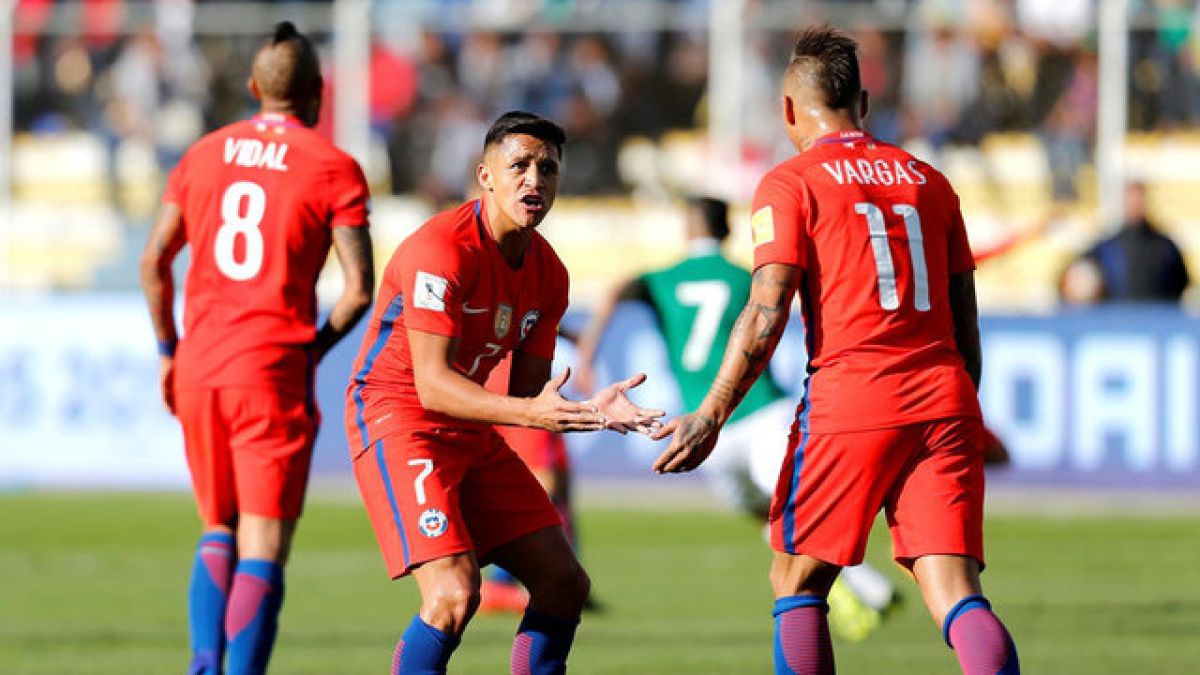 Alexis not happy with the team