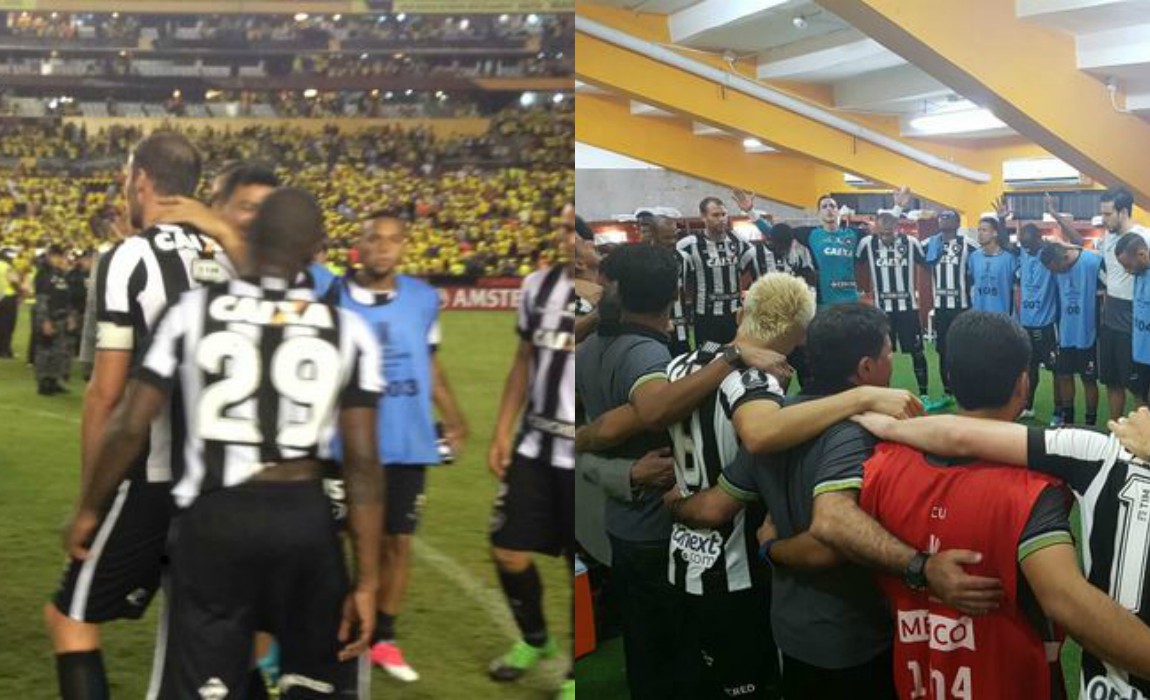 Second-half substitute Sassa scored a late penalty to earn Brazil’s Botafogo a 1-1 away draw with Barcelona de Guayaquil in their Copa Libertadores group match on Thursday. 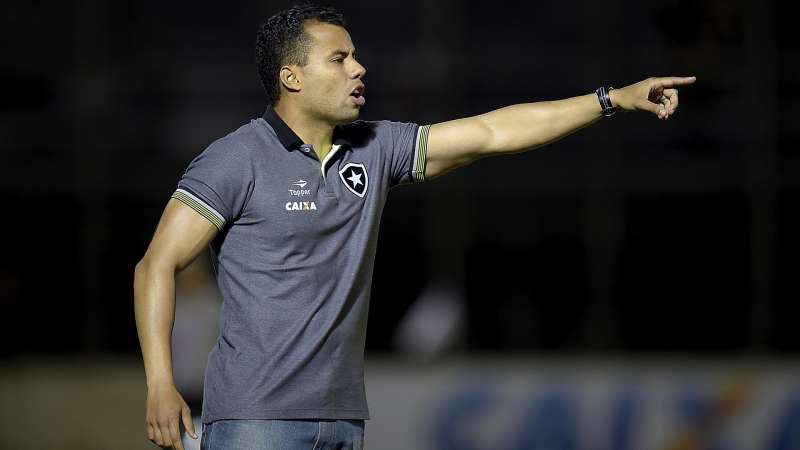 Christian Aleman struck just after the half-hour mark for the Ecuadorian outfit, who looked to be in control before Yefferson Mena was dismissed after a second caution for a bad foul.

Referee Jesus Valenzuela pointed to the spot two minutes from time after a Xavier Arreaga handball and Sassa, who was introduced in the 65th minute, coolly converted the penalty.

The result at the Monumental stadium lifted Botafogo to the top of Group A with seven points from three matches, ahead of Barcelona de Guayaquil on goal difference.

Post tags:
ArgentinaBarcelonaBrazilCopa LibertadoresFootballfoottheballftbSouth America
previous post
‘So Near, Yet So Far’ But No Regrets To Join Barca As Brazil Great Ronaldinho Says He Was “Very Close” For Man United Move
next post
Vietnam Wins 2-0 Over Taiwan At U19 Football Tournament