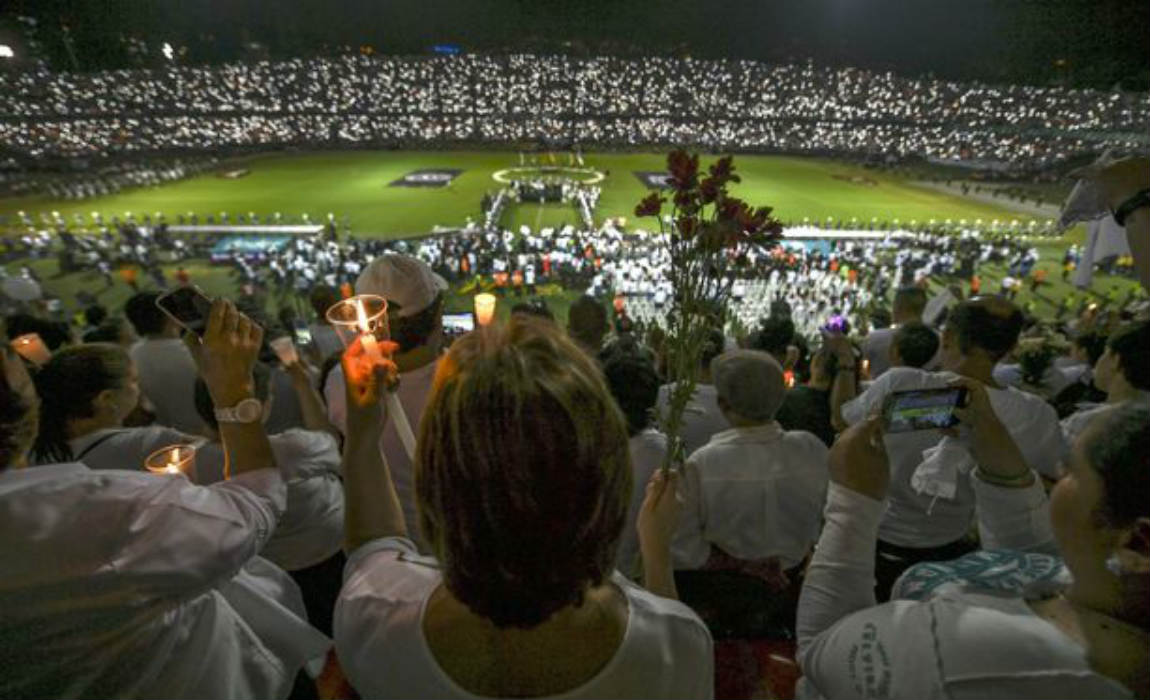 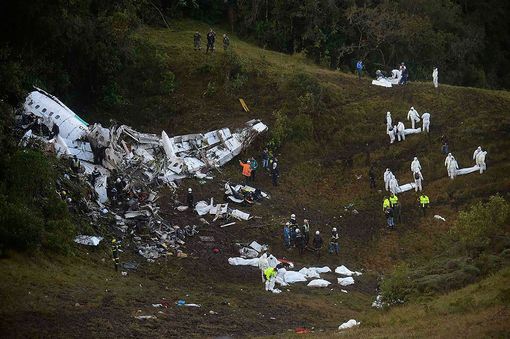 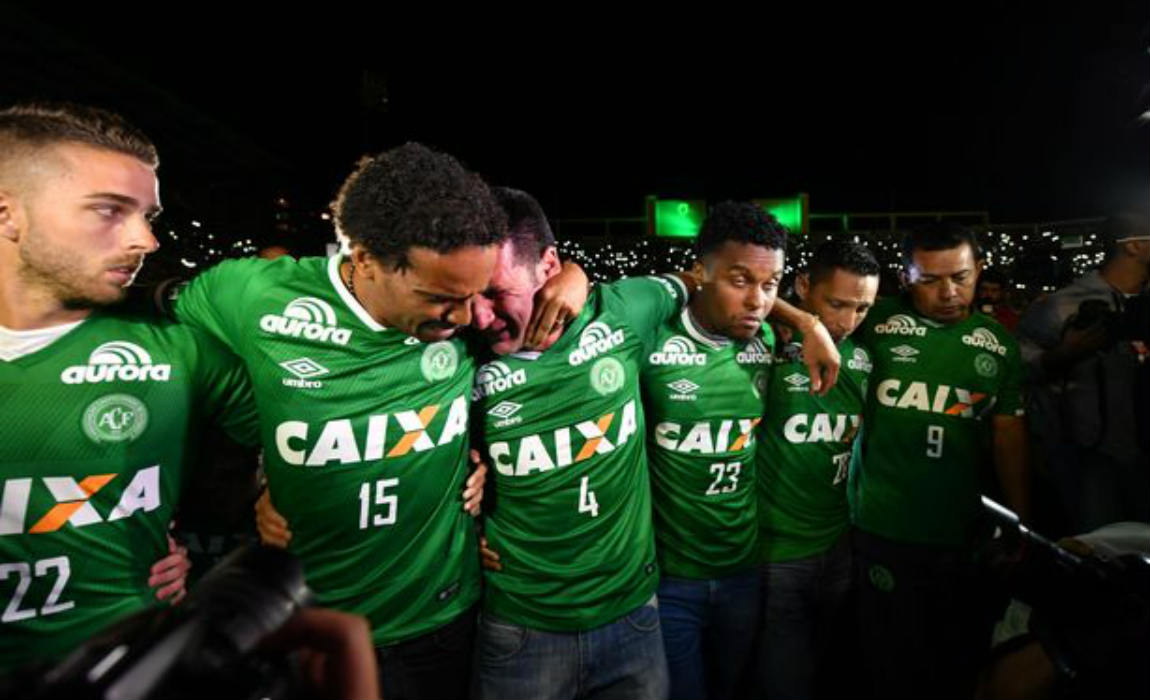 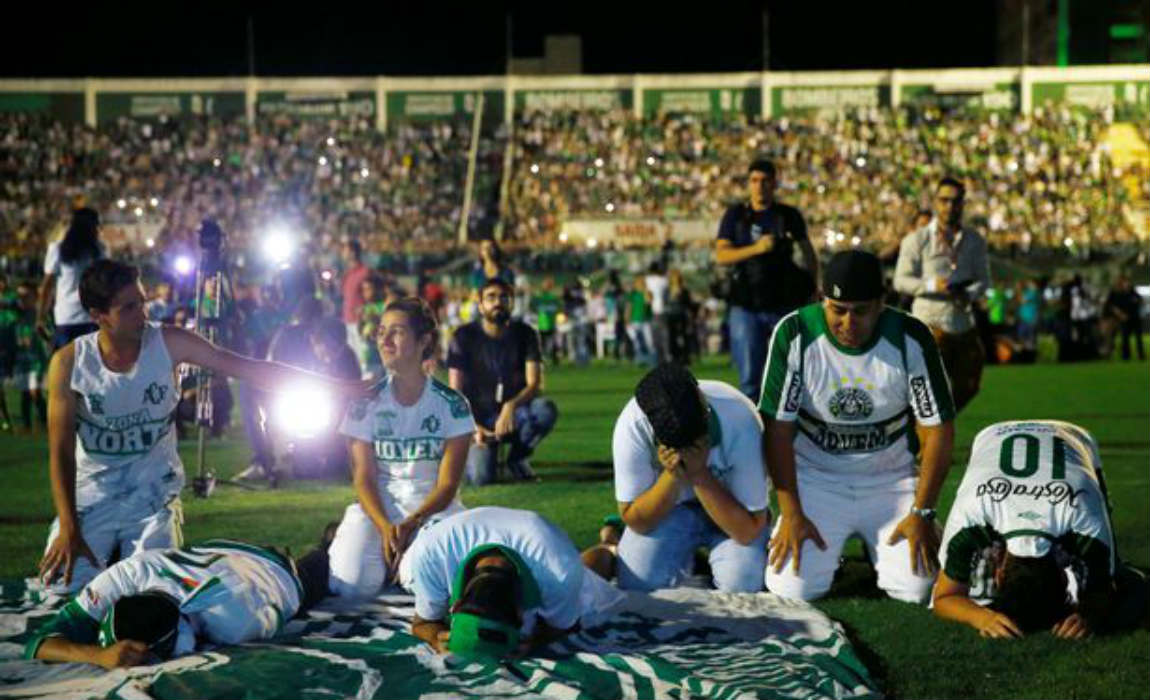 Fans mourn the loss of 71 players, staff and journalists 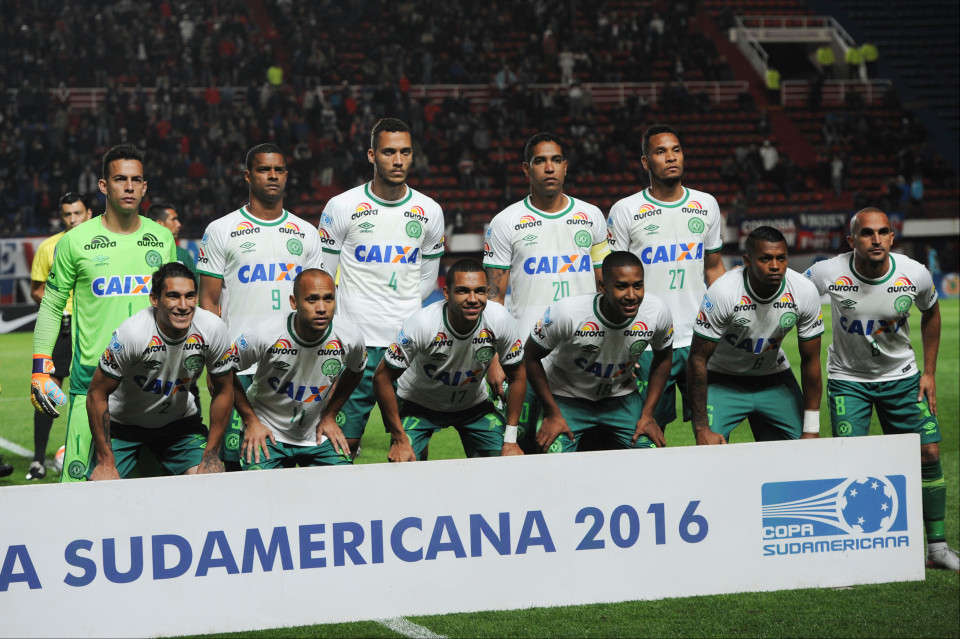 “The tragedy hurts more because Chapecoense was brought down at the summit,” wrote Gustavo Poli, a columnist for Globo Sports, but he concluded that “Chape will come out of this tragedy greater, bigger, and as a champion of a division which will remain for ever in the heart of every Brazilian. 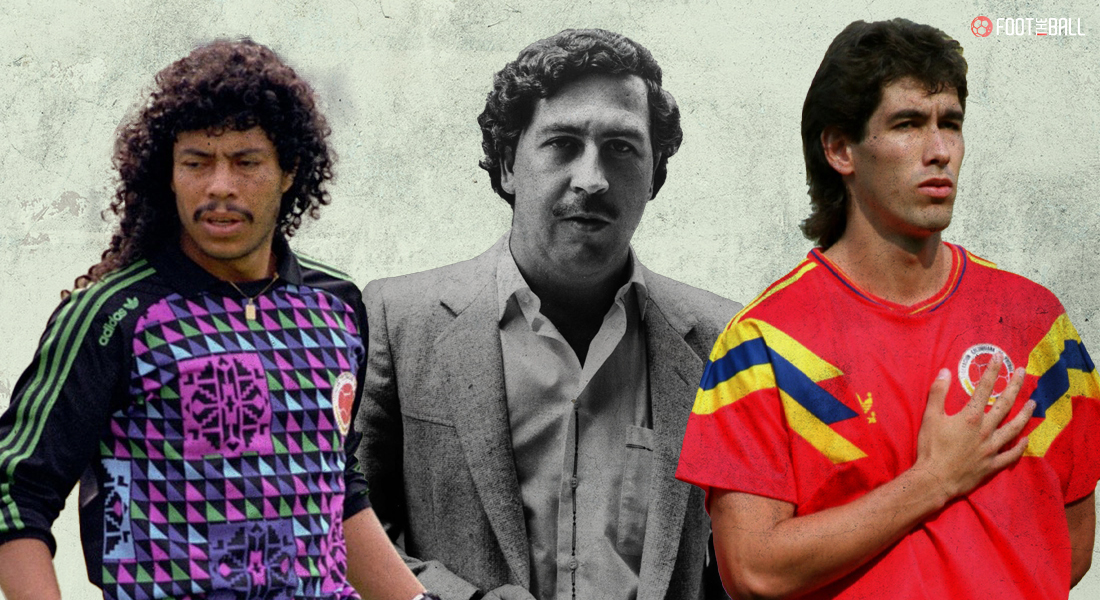