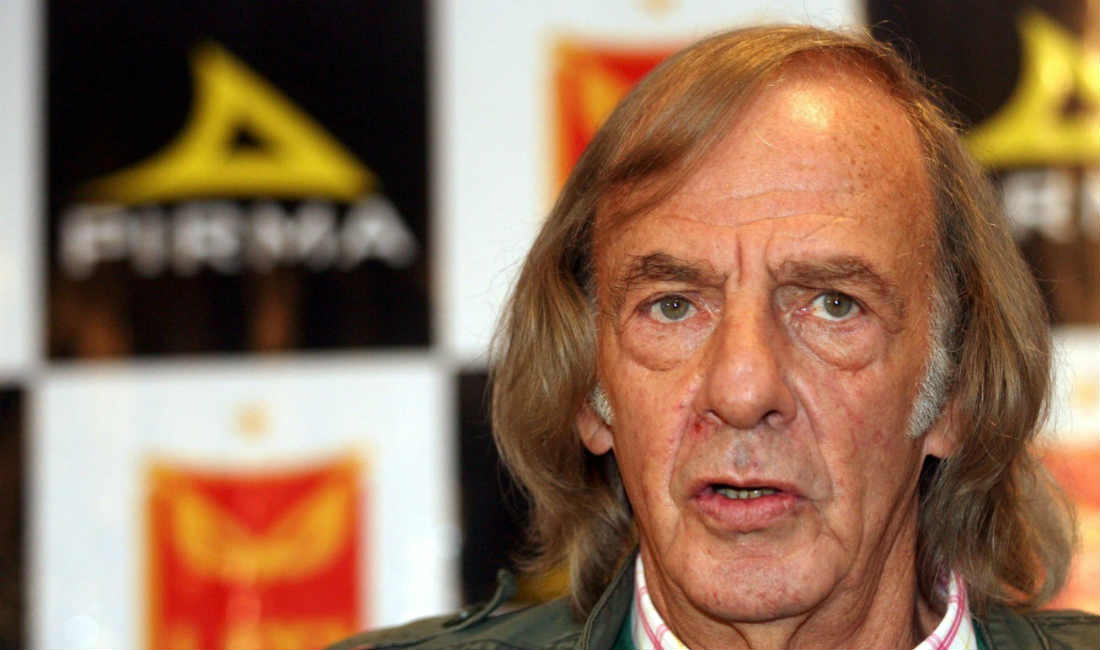 Menotti, 80, will be tasked with coordinating Argentina’s youth and senior teams and will oversee a plan announced by the AFA in November to find a new “football identity”.

“Menotti will begin the job on Feb. 1,” the AFA said in a brief statement. “In the coming days, he will meet with the backroom staff of the men’s team to start work on future organizational issues.”

Argentina have not won a major international trophy since their 1993 Copa America triumph.

Menotti was Argentina’s head coach from 1974 to 1982 and also had spells in charge of Barcelona, Atletico Madrid and Mexico in a 37-year managerial career that ended in 2010.