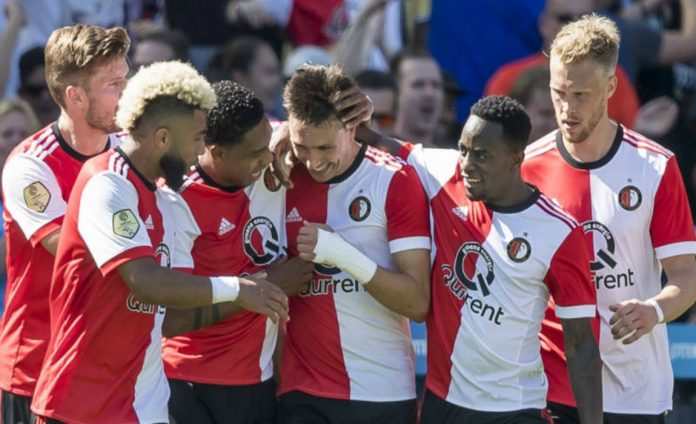 Reigning Dutch champions Feyenoord started the new Eredivisie season with a 2-1 victory over FC Twente on Sunday in Rotterdam.

With debutant Justin Bijlow for injured goalkeeper Brad Jones Feyenoord had a difficult afternoon. The only highlight in the first half was the opening goal. After a long ball by Kevin Diks Jean-Paul Boetius assisted last season’s top scorer Nicolai Jorgensen for his first goal of the season.

Fredrik Jensen equalized with a rocket before half-time, but in the second half Feyenoord dominated and sealed the win. Steven Berghuis headed in the 2-1. 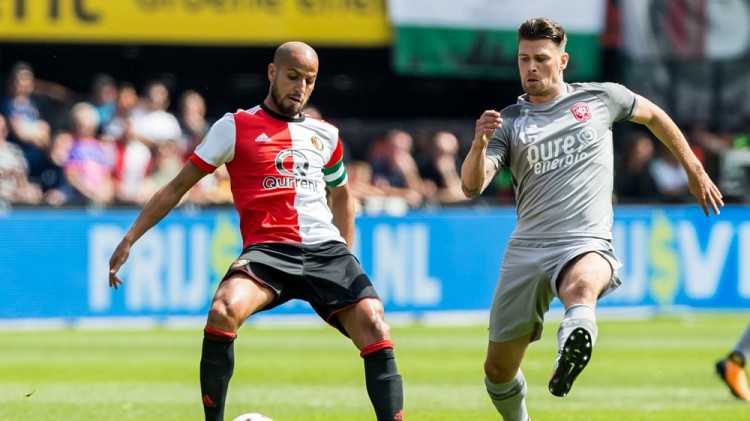 On Saturday Ajax, which finished second last season, suffered a 2-1 opening defeat at Heracles Almelo. In the team coached by Marcel Keizer Colombian defender Davinson Sanchez was absent. He is expected to finalize a transfer to Tottenham Hotspur at short notice.

After having missed several chances in the first half Hakim Ziyech opened the scoring for Ajax in the second part. The Moroccan international was alert after Mitchell Dijks had hit the post.

Also on Saturday PSV, the number three of last season, booked a narrow 3-2 victory over AZ in Eindhoven. The visitors had most of the game and came in front through Dabney Dos Santos.

However, PSV bounced back through new signing Hirving Lozano. The Mexican international first hit the cross-bar and then produced the equalizer. Gaston Pereiro and captain Marco van Ginkel put PSV in front and from the penalty spot Wout Weghorst scored AZ’s second goal.